A $447,000 U.S. Department of Education grant is helping MTSU’s Master of Science in Professional Science program meet the national need to deliver outstanding engineering management graduates into the workforce.

The U.S. Department of Education’s Graduate Assistance in Areas of National Need, or GAANN, program is supporting MTSU engineering management students with the grant, said Saeed Foroudastan, MTSU’s MSPS director and associate dean in the College of Basic and Applied Sciences. 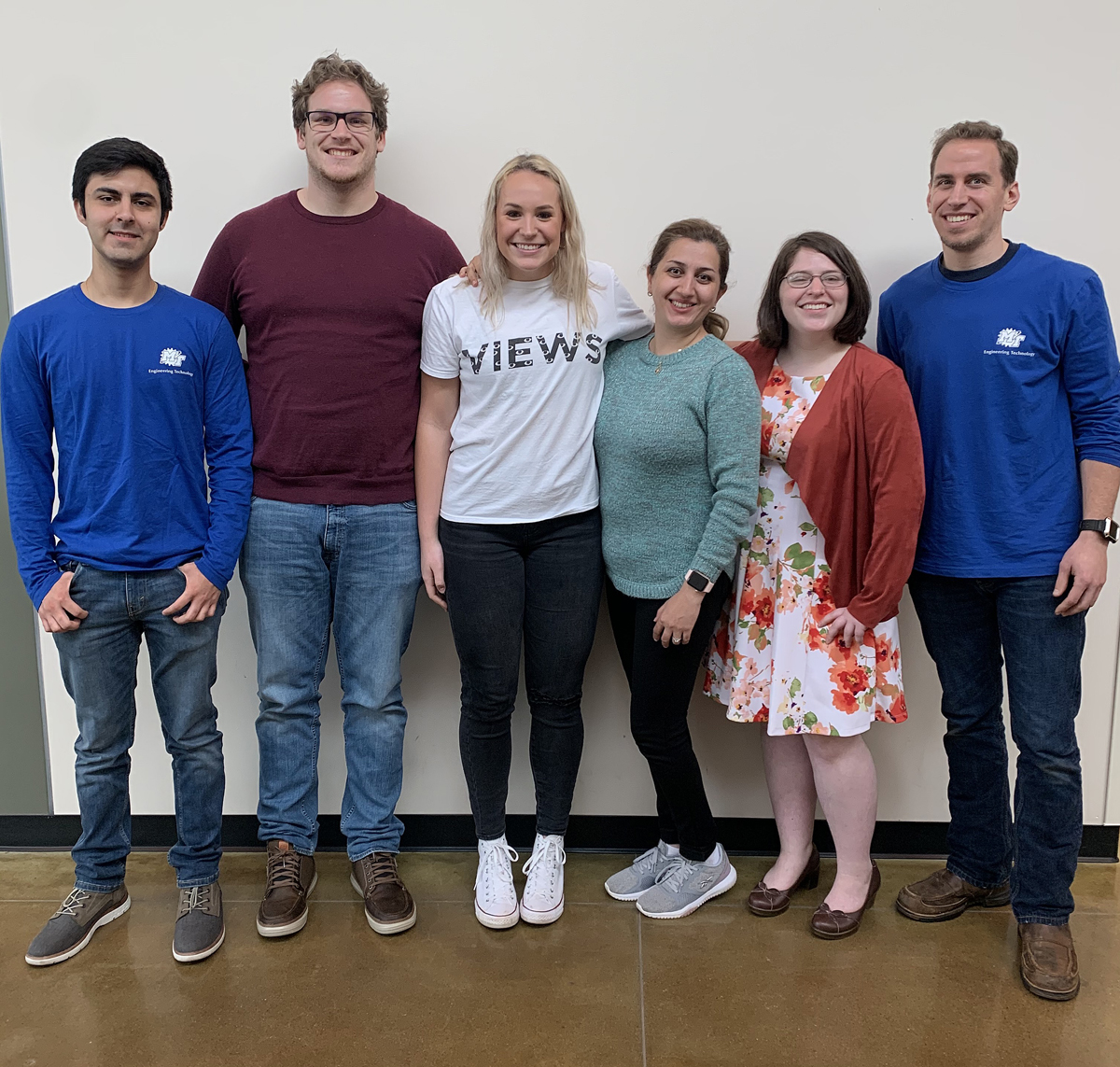 The GAANN program provides fellowships to assist graduate students with excellent academic records, who demonstrate a financial need and plan to pursue the highest degree in the field designated as an area of national need.

The GAANN program at MTSU, which began in January, will be for multiple years. The spring semester was interrupted by the coronavirus pandemic, with classes held remotely.

Brianna Bauman of Murfreesboro will be joining the program this summer. “The beauty of engineering management is that it is combined with business core courses, making them much better students,” Foroudastan added. “Since our students do internships, this gives them an advantage.”

On average, more than 75 percent of program students land a job with the place where they interned, he said.

Students awarded GAANN Fellowships will receive full tuition and a stipend of $2,000 or more based on financial need, mentoring, teaching opportunities, research training and involvement in the new MSPS Club and Experimental Vehicles program.

MSPS is taking applications for future fellow awards. For more information and to apply, visit https://www.mtsu.edu/msps/GAANNFellowship.php.

Lawrence’s drive to the finish line

Christian “Chris” Lawrence, 24, will be the first GAANN student to graduate — with a 4.0 GPA Saturday, May 9, during the university’s virtual commencement.

Lawrence is a former biology major, earning her undergraduate degree in 2018. She received a Gilman Scholarship to study in Japan (her minor is Japanese) and said she “took a weird leap” into the engineering management graduate program.

As a junior, Lawrence realized she “was unhappy” and found “no joy” in biology.

Lawrence found joy in being co-coordinator of the Japanese department’s extra credit activity with friend Rebecca Clippard. Lawrence later learned about engineering management, where she could use her Japanese knowledge.

“The (GAANN) fellowship really encourages getting involved with campus activities and opportunities,” said Lawrence, who liked the program’s concept of increasing the number of women in engineering.

Her internship has been with Fuel Total Systems LLC, a start-up company in Mount Pleasant, Tennessee, supplying fuel tanks to Toyota.

Former Blue Raider football player Lucas Hamilton, 25, has bachelor’s degrees from MTSU in liberal studies (2017), mathematics (’18) and mechatronics engineering (’19) before committing to graduate school and being accepted as a GAANN student.

“Having the GAANN allows me to focus on my education,” said Hamilton, who has been involved in research with mentor and assistant professor Emmanuel Rowe, “learning what he does, helping run labs and grading papers.” Hamilton will be president of the MSPS Club starting in July.

For Hamilton, all of the different degrees — plus honing in on engineering management — have been “really exciting. It has not gotten boring. The new information and things I’m learning have been great.”

His business classes have been in managerial communications and productivity studies and lean systems — how to improve productivity in a factory.

“Doing this kept me more engaged, from all the information I’m having to bring in,” said Hamilton, a former tight end, wide receiver and offensive lineman. He and MTSU School of Nursing alumna Cheyenne Richardson will be married Saturday, May 18, in Maryville, Tennessee.