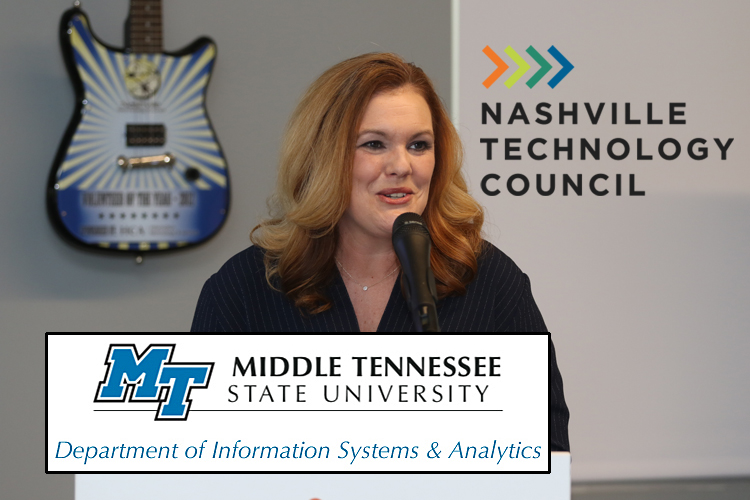 NASHVILLE, Tenn. — App developers are the most in-demand tech jobs in the Middle Tennessee’s burgeoning healthcare industry and demand for healthcare tech workers overall “grew steadily” in recent years, according to a new MTSU report.

Released Thursday at the latest tech talk hosted by the Greater Nashville Technology Council, the “Healthcare Tech Middle Tennessee” report was developed by the Department of Information Systems and Analytics in MTSU’s Jones College of Business in partnership with the tech advocacy organization.

Report author Amy Harris, associate professor in information systems and analytics, moderated a panel of experts from area healthcare tech companies to discuss the report findings and what they mean for the region’s healthcare sector. 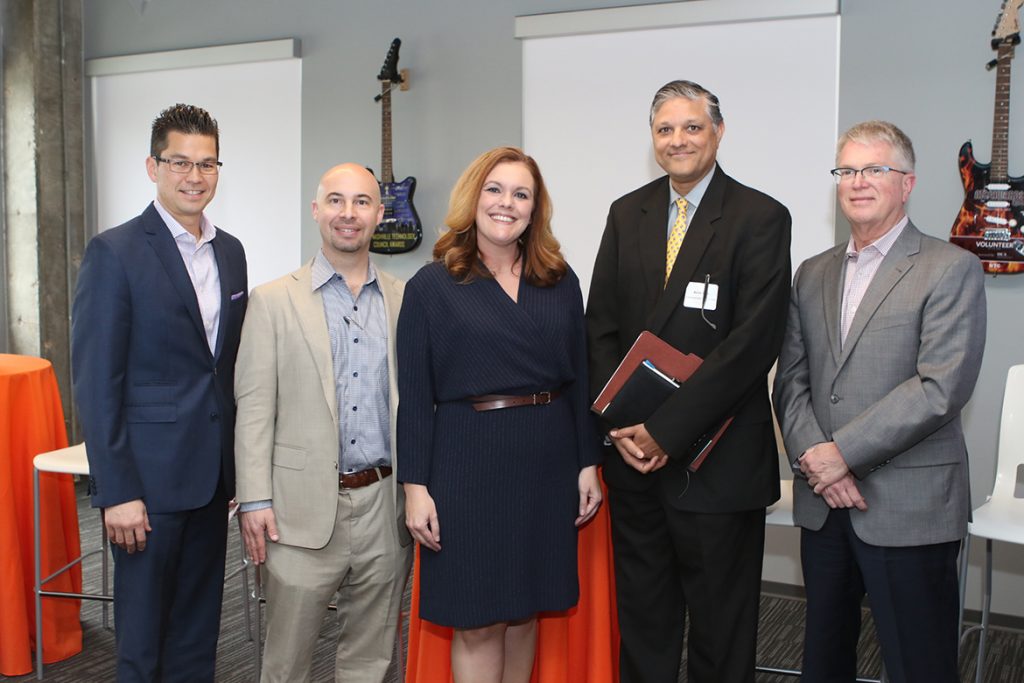 “Health care is such a strong economic driver in this region that we felt it was important to understand more about its contribution to tech workforce demand,” said Harris, who released a report late last year about the state of tech jobs overall in the Midstate.

“The study’s findings provide evidence of healthy — and growing — demand for health care tech workers. Of the 38,000-plus postings for tech jobs in Middle Tennessee last year, one-third were associated with healthcare. That’s just over 12,500 healthcare tech jobs. This is strong evidence that the increasing use of technology in healthcare delivery is fueling job growth in our region.”

The report — which includes breakdowns in areas such as most in-demand occupations, job titles, and skills — covers the Nashville-Davidson-Murfreesboro-Franklin and Clarksville, TN-KY metropolitan statistical areas (MSAs). You can download the full report at http://www.middletntechjobs.com/healthcare-tech-2019/.

“Understanding the specific tech talent needs of our major industries is vital to the success in growing our tech workforce,” explained Brian Moyer, president and CEO of the Greater Nashville Technology Council. “We want to thank Dr. Harris and the MTSU Department of Information Systems and Analytics for their continued efforts to shed light on the unique facets of region’s tech community.”

This report is part of the Middle Tennessee Tech research program, which has the goal of providing industry, economic development, and academic audiences with data on the current state of the Midstate technology workforce. It is a partnership between MTSU’s Department of Information Systems and Analytics and the Greater Nashville Technology Council.