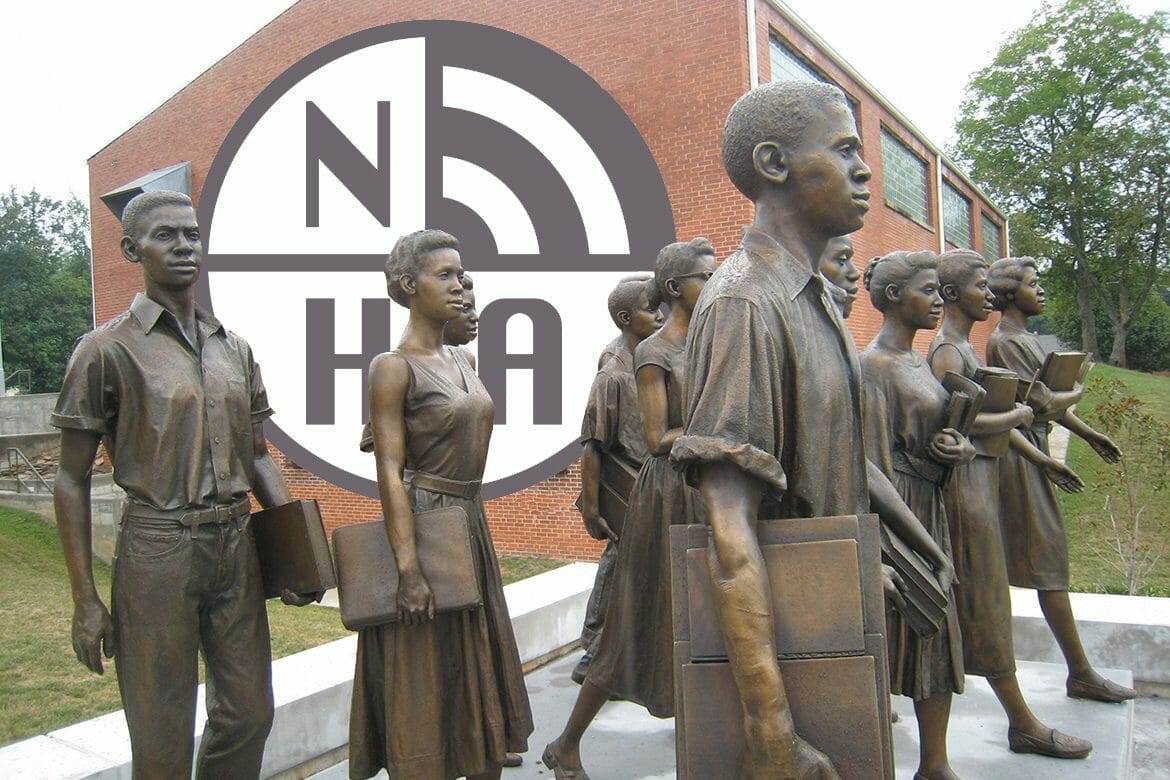 MTSU leads all other universities in the state of Tennessee in higher education humanities projects highlighted by the National Humanities Alliance, according to its website.

The nonprofit foundation, which brings a higher profile to education, research, preservation and public programs in the humanities, recently created a new website which documents 10 years of publicly engaged humanities work in U.S. higher education. You can visit it here.

• “African-American Oral History Project,” a series of interviews recording events, values and intellectual perspectives in the lives of African-Americans and examining the importance of race and racial identity in America. It is a partnership with the Library of Congress.
• “The Hermitage, Andrew Jackson and America: 1801-1861,” two weeklong history workshops at The Hermitage for high school teachers, funded by a grant from the National Endowment for the Humanities’ “Landmarks of American History” program.
• “Travellers Rest, Occupied Nashville and the Civil War and Emancipation in the Upper South,” two weeklong history workshops at Travellers Rest for teachers.
• “Religious Pluralism in Middle Tennessee: An NEH Bridging Cultures Project,” an interdisciplinary program of the American Democracy Project for Civic Learning for community college faculty members to study and discuss religion and civil society in the South.
• “Middle Tennessee Oral History Project,” an ongoing project of the Albert Gore Research Center to record the memories of people who live in or have roots in the region on topics including MTSU, African-American community leadership in Murfreesboro, veterans, state and local politics, women’s organizations, farming and farm organizations, planning and economic development, and medical history.
• “Southern Places,” a collaboration of MTSU’s Center for Historic Preservation and the James E. Walker Library that features a database with images and property histories from the center’s work in preserving churches, schools, cemeteries and other historic sites.

Larger-than-life bronze statues of the 12 Tennessee students who were the first African-Americans to be admitted to Clinton High School stand outside the Green McAdoo Cultural Center, formerly the Green McAdoo School, where the students gathered each day in September of 1956 to walk together to the previously segregated public high school. Clinton was the site of the first successful desegregation of a state-supported high school in the South after the landmark 1954 Brown v. Board of Education decision of the U.S. Supreme Court. The photo is part of “Southern Places,” the Southern History Documentary Project collaboration between the Center for Historic Preservation at MTSU and the university’s James E. Walker Library. (MTSU photo by Carroll Van West)

Father Joe Pat Breen, a retired Catholic priest, delivers the Christian blessing before an interfaith luncheon at Wat Amphawan Buddhist Temple in Murfreesboro in this January 2016 file photo. The luncheon, which was co-hosted by the temple, the American Democracy Project, the MTSU Center for Historic Preservation and the Family of Abraham, helped kick off a program funded by a National Endowment for the Humanities grant, “Bridging Cultures at Community Colleges,” focusing on “Religious Pluralism in Middle Tennessee.” (MTSU file photo by Gina K. Logue)

The NHA website also profiles the Center for Historic Preservation, which specializes in teaching, research and public service related to the preservation of historic sites. You can read that profile here.

“The Center for Historic Preservation has established reciprocal partnerships with communities large and small across Tennessee, and these community-grounded partnerships pave the way for our many innovative student-centered projects highlighted by the National Humanities Center,” said Dr. Carroll Van West, the center’s director and the Tennessee State Historian.

“We look forward to bringing more communities and student projects to the attention of this national leader in the field.”

MTSU graduate research assistant Tiffany Momon, kneeling, makes notes about a tombstone at the historic Brooks Cemetery, a family cemetery on the Trail of Tears National Historic Trail, in Fredonia, Kentucky, while her colleagues from MTSU’s Center for Historic Preservation discuss the project in this April 2015 file photo. From left are center director Carroll Van West; graduate research assistant Noel Harris; Alice Murphree, president of the Kentucky chapter of the Trail of Tears Association; and Amy Kostine, the center’s Trail of Tears project coordinator/historian. Property co-owner Linda Bennett is partially obscured between Harris and Murphree. (File photo courtesy of the Center for Historic Preservation at MTSU)