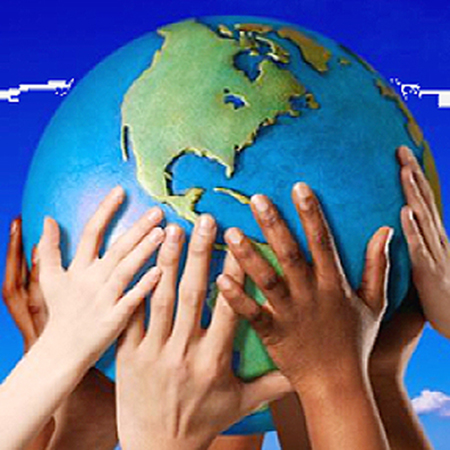 The number of MTSU students studying abroad this summer and in the coming academic year has hit an all-time high.

In all, 193 MTSU students received a total of $279,000 in institutional scholarships to support their studies abroad. Sixty percent of MTSU study-abroad students participate in signature programs led by MTSU faculty.

“During the last two years, there has been a concerted strategic effort to create more MTSU Signature programs that are designed and led by MTSU faculty,” said Dr. David Schmidt, vice provost for international affairs.

“The response by faculty who have created fantastic new programs in some great locations and the students who have enrolled has been overwhelming.”

Twenty students received a total of $30,325 to support their studies from organizations such as the Gilman Foundation, the Japan Student Service Organization, the University Studies Abroad Consortium and the Council for International Education and Exchange.

Five MTSU students are recipients of stipends totaling $19,000 from one of the most prestigious scholarship programs in the nation.

The Benjamin A. Gilman International Scholarship Program will provide funding for Lydia Harris, Mitchell Plumer, Dimitre Avila and De Angelica Rose, all of Murfreesboro, and Ra’Shaun McAllister of Memphis to help them pursue their academic studies.

The Gilman program offers money for study-abroad experiences for U.S. undergraduate students receiving Pell Grant funding at two-year or four-year colleges and universities. It was established by the International Academic Opportunity Act of 2000.

History major Harris, who received $3,500, and sociology major McAllister, who received $2,500, are already using their Gilman funds to study in Galway, Ireland, and in Heredia, Costa Rica, respectively.

Rose will be studying the Korean language for the entire 2013-14 academic year when she travels to Seoul, South Korea, on her $5,000 stipend this fall.

“I plan on becoming an English-Korean translator,” said Rose. “I figured the best way to fully understand and be able to effectively communicate would be to surround myself by native speakers.”

Avila, who will spend the entire academic year in Saitama, Japan, on his $5,000 Gilman Scholarship, said he “will be studying global issues and Japanese culture while I am there, such as Japanese religion and cinema, as well as the language.”

Plumer, who received $3,000, will spend the fall 2013 semester studying in Osaka, Japan. Both Avila and Plumer are global studies majors.

For more information about international education at MTSU, contact Schmidt at 615-898-2116 or david.schmidt@mtsu.edu or the Office of Education Abroad at Bickers at 615-898-5179 or educationabroad@mtsu.edu.