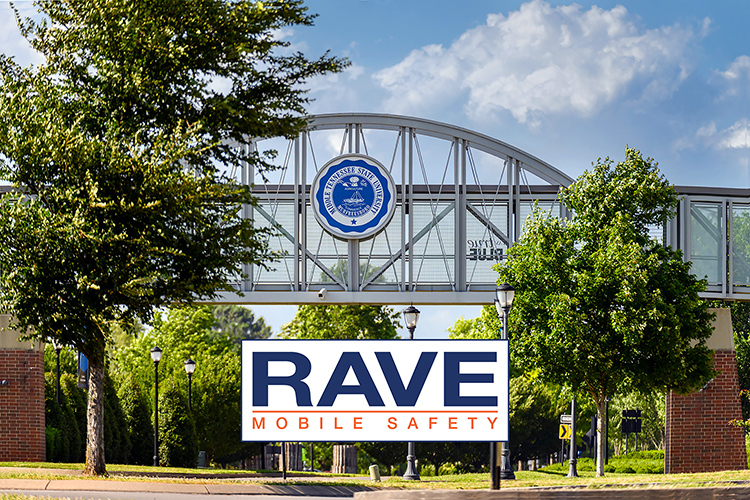 MTSU will briefly test its campus emergency alert system Wednesday, June 30, with a short message for the university’s 25,000-plus registered users via email, text and automated phone calls.

The test of MTSU’s Critical Notification System, conducted each semester by the University Police Department, is set for 1:15 p.m. Central Wednesday.

The university’s website, www.mtsu.edu, its MTSUNews.com official news site, and all digital signage around the Murfreesboro campus will display the test message as they would during a real emergency.

MTSU activated its tornado sirens and issued a take-cover warning for the campus via the Rave notification system to subscribers that night via email, along with phone calls, texts and posts on the university’s social media. The NWS later confirmed that three tornadoes touched down in Middle Tennessee that night, including one in Smyrna.

All current MTSU students, faculty and staff can verify and update their Rave notification preferences by logging in with their usernames and passwords at www.getrave.com/login/mtsu.

Details on MTSU’s Critical Notification System and emergency preparedness plan can be found at www.mtsu.edu/alert4u. Information about “Rave Alert” and links also are available anytime on the university’s weather information page, https://mtsunews.com/weather.

MTSU tests and evaluates its Critical Notification System once each semester to pinpoint potential problems. Previous tests continue to show a near-100 percent message success rate, and digital signage in campus buildings displayed the test alerts within 30 seconds of transmission.