In the News: MTSU alumna takes helm at Campus Scho...

In the News: MTSU alumna takes helm at Campus School 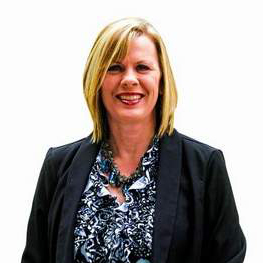 The longtime teaching school sits on the western edge of the MTSU campus off Lytle Street. It is owned by Middle Tennessee State University and operated by Rutherford County Schools.

King, who most recently served as an assistant principal at Rock Springs Elementary in Rutherford County, was featured in a recent Q-and-A with The Daily News Journal about her new role. To read the DNJ interview and see a video of King, click here or on the image at right.

King received her bachelor’s (’93), master’s (’96) and education specialist’s degrees (’00) from MTSU. She earned her doctorate from Tennessee State University in Nashville.

She began her teaching career in 1993 and spent five years at John Colemon School, 11 years at Stewartsboro Elementary, a half-year as interim assistant principal at Cedar Grove Elementary and four years in the Rock Springs post.