MTSU professor to share expertise on Russia at Was... 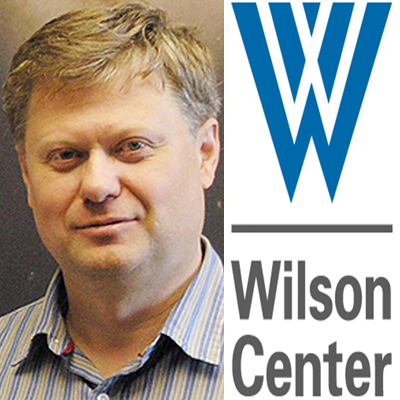 An MTSU expert on Russia will take part in a renowned research institute’s exploration of educational issues in the country.

Dr. Andrei Korobkov, a professor of political science, will be a panelist for “Innovation, Brain Drain and the Politics of Russian Higher Education Reform” Wednesday, April 23, at the prestigious Kennan Institute of the Woodrow Wilson International Center for Scholars in Washington, D.C.

The topic arises from concerns about the domestic and international challenges facing Russian universities.

“Russian higher education has done more to integrate western norms and standards than virtually any other national institution,” information on the event’s webpage at www.wilsoncenter.org notes.

“Yet Russia’s universities and research institutes continue to face economic and political headwinds that raise questions about their ability to compete in a global marketplace.”

Korobkov is a former short-term research scholar with the institute. He worked on a project titled “Migration Aspects of the Post-Soviet Transition” from Oct. 1 to Nov. 1, 2007.

The project focused on how residents of the former Soviet Union moved among the former republics after the USSR’s collapse in 1991, one of Korobkov’s research specialties.

He earned his bachelor’s and master’s degrees from Moscow State University and his doctorate in economics from the Institute of Economics of the World Socialist System, USSR Academy of Sciences. Korobkov‘s doctorate in political science is from the University of Alabama.

For more information about the conference, visit www.wilsoncenter.org .