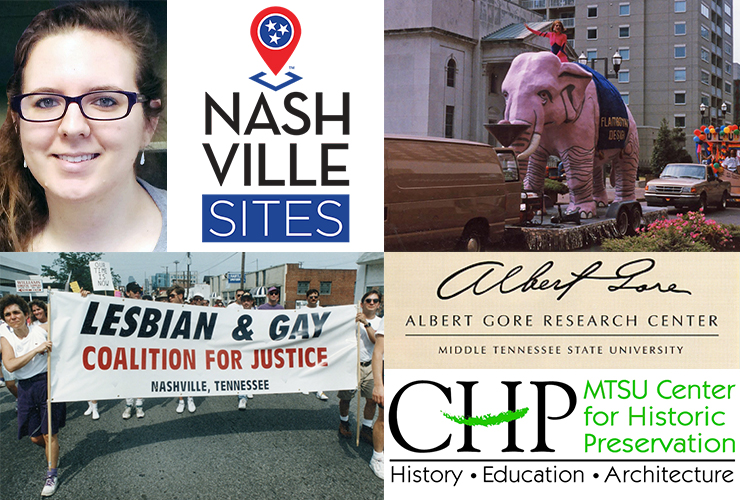 The National Trust for Historic Preservation announced April 7 that two organizations, Nashville Sites and Nashville Queer History, are recipients of a $25,000 grant to chronicle the legacy of the LGBTQ+ community in Nashville and Middle Tennessee.

Vanderbilt University Libraries, the Just Us at Oasis Center and the Nashville LGBT Chamber of Commerce join the CHP and the Gore Center as partners in implementing the grant.

A community partner of the Center for Historic Preservation, Nashville Queer History is a group that strives to research and share the LGBTQ+ history of Nashville and Middle Tennessee. 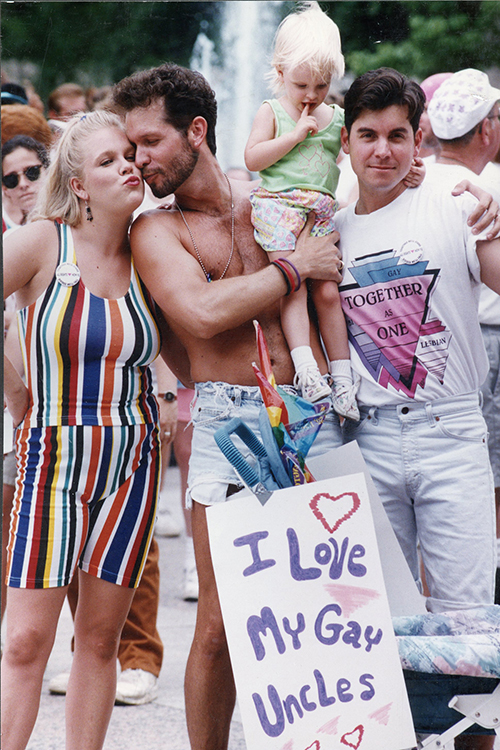 Sarah Calise, an archivist with the Gore Center and founder of Nashville Queer History, said the organization originally began with the LGBTQ+ collections the Gore Center has acquired since 2015.

“Being only one of two Tennessee projects chosen for the grant is a great honor, and it shows that documentation of queer history is much needed in our state,” Calise said. “I am excited to collaborate with Middle Tennessee archives, libraries and nonprofits to expand NQH’s resources and to build something for the greater good.”

“The federal grant is one of 80 given to select organizations nationwide with projects that help preserve, interpret and activate historic places to tell the stories of underrepresented groups in our nation,” according to a Nashville Sites statement. 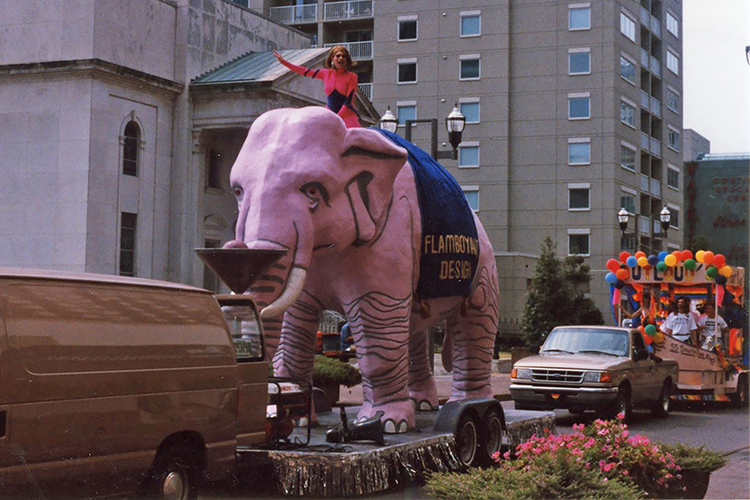