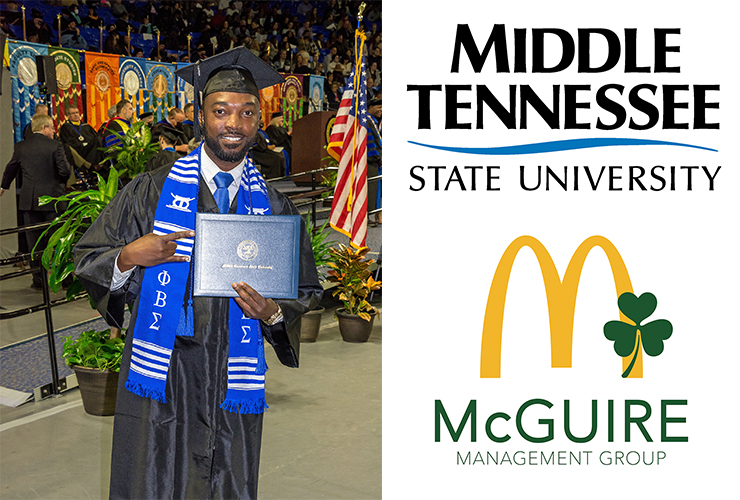 A recent Middle Tennessee State University graduate said he would not have been able to receive his degree if not for a recent partnership between the university and a local business.

Terrance McGarr, 33, said it was his dream to attend MTSU ever since he was in middle school. He did that right after high school but found his grades slipping early on. 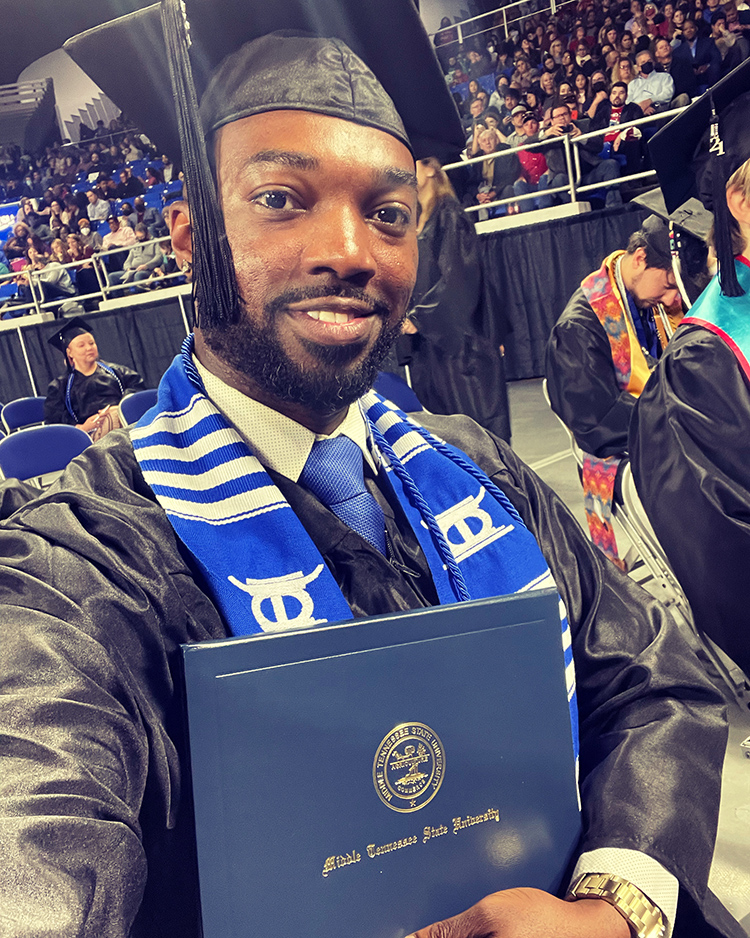 MTSU recording industry alumnus Terrance McGarr takes a selfie with his diploma after walking the stage of Murphy Center during the December 2021 commencement ceremony. (Photo courtesy of Terrance McGarr)

“I was studying but I didn’t know how to retain the information,” said McGarr, who lives in Nashville, Tennessee. “I actually had to leave the university and take some classes at Motlow State to get my GPA back up and that took two or three semesters.” 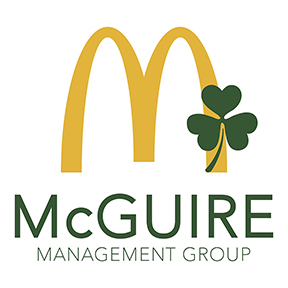 He said always knew he wanted to finish, but once he started working full time and making good money it was hard to get motivated to come back to school. But during the pandemic, he was furloughed from his job. That was when he decided to reapply.

McGarr, a Recording Industry program graduate, said it took a lot of time for his GPA to recover, but he hit his stride and consistently made A’s and B’s in all his classes when he returned.

He soon ran into a problem though. McGarr had maxed out his financial aid because of how many hours he had to take to bring his GPA back up. He was one semester away from graduating but had no idea how he was going to pay for his classes.

“I was in my car just looking at the news on my phone when I came across this new agreement between a McDonald’s franchise and MTSU,” McGarr said. “I always said I never wanted to work at McDonald’s, but the opportunity to finish my degree really put things into perspective for me.

“I knew I was graduating, and if I had to drive from Nashville to Murfreesboro to work at McDonald’s that was OK with me.” 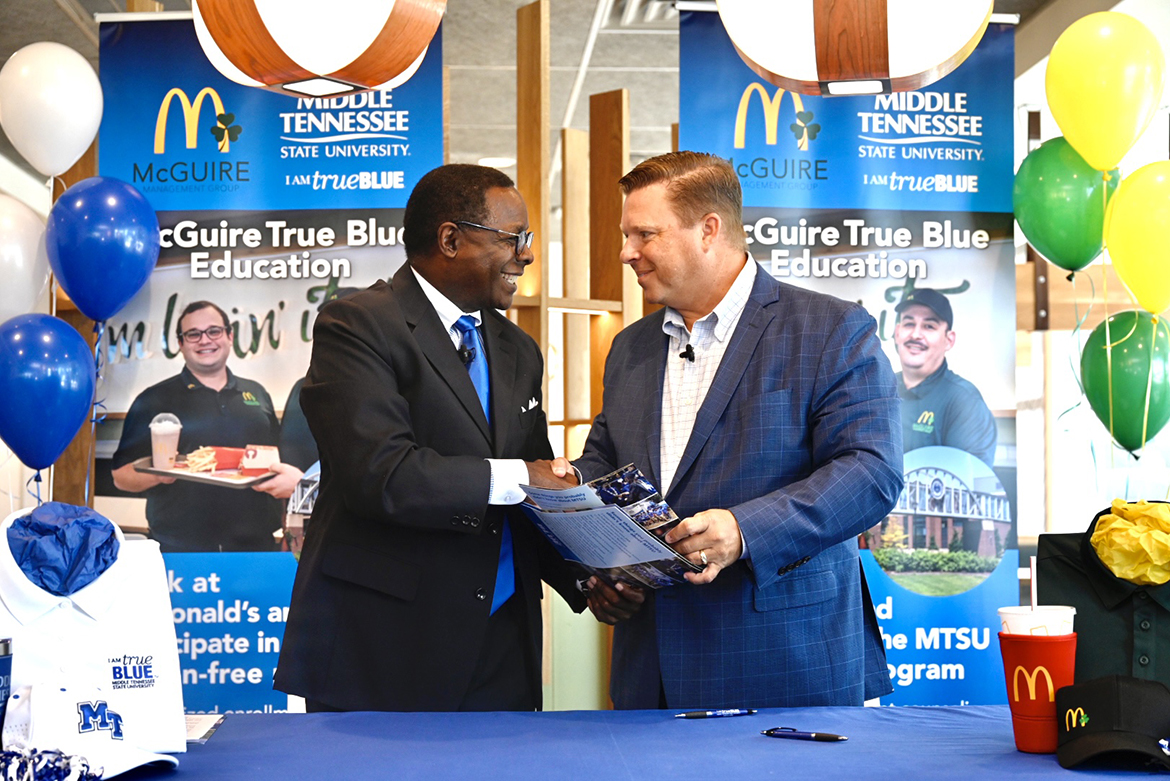 The partnership is a fairly new one between McGuire Management Group and MTSU, signed at the beginning of the fall semester. It allows McGuire employees to attend MTSU tuition-free if they meet qualifying criteria. McGuire Management operates 20 McDonald’s restaurants, 10 in Murfreesboro, seven in Nashville/Antioch, Tennessee, and others in Columbia, Centerville and White Bluff.

McGarr was on the phone with a restaurant manager almost immediately. They asked him if they could interview him the next day and within a few days, he was learning how to work the grill at the McDonald’s on Old Fort Parkway in Murfreesboro.

McGarr called it a unique experience working beside people older than him as well as sophomores and juniors in high school. Despite the age differences, he said he really enjoyed his teammates.

“The people, the management in there, was awesome,” he said. “I told them I wanted to help however I could, and I did. I think I was one of their best employees while I was there.”

That’s a claim that McGarr’s manager, Tim Howell, backs up. 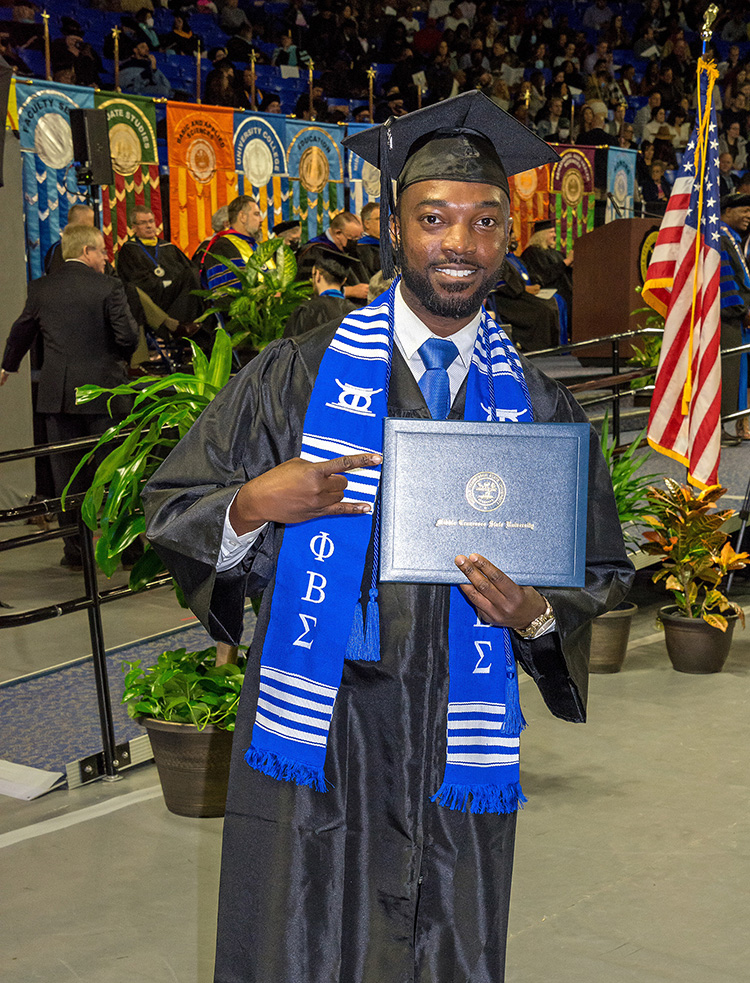 McGarr said he took his job seriously while he was there and was not going to take anything for granted.

“I really appreciate them. They trusted me and took a chance on me,” McGarr said. “I knew this was a new program and I didn’t want to take advantage of them. I wanted to repay them for this great opportunity with my hard work.”

“When we started this partnership with MTSU, someone like Terrance was exactly the kind of person who we envisioned it helping,” said McGuire. “We are eager for many more of our employees to enroll and graduate just like he did, and many are already on that path.”

Not only did McGarr work hard at the restaurant, but he worked hard academically, too, making all A’s and one B in his final three semesters.

McGarr said walking across the Murphy Center stage during the December graduation ceremony was so fulfilling, and something he and his girlfriend are still talking about nearly two months later.

“I couldn’t believe it. Everything I had been through with academic probation, sitting out for six years,” McGarr said. “My girlfriend and I were sitting on the couch, and I just said to her, ‘Man, I can’t believe I have a degree. A bachelor’s degree.’”

MTSU president Sidney A. McPhee said he was thrilled to see the partnership McGuire and he created is working just as they expected.

“We want to see as many students as possible reach their goal of graduation, and this is another innovative way to accomplish that,” he said. “Working with our community partners to strengthen their workforce and watching a student like Terrance beam with pride at graduation is truly spectacular.”

Since graduating, McGarr has been spending his time studying for the LSAT as he aspires to attend law school soon.

For more information about the program and the partnership, you can visit MTSU.edu/McDonalds.