MTSU, community singers warm up winter with 35th a... 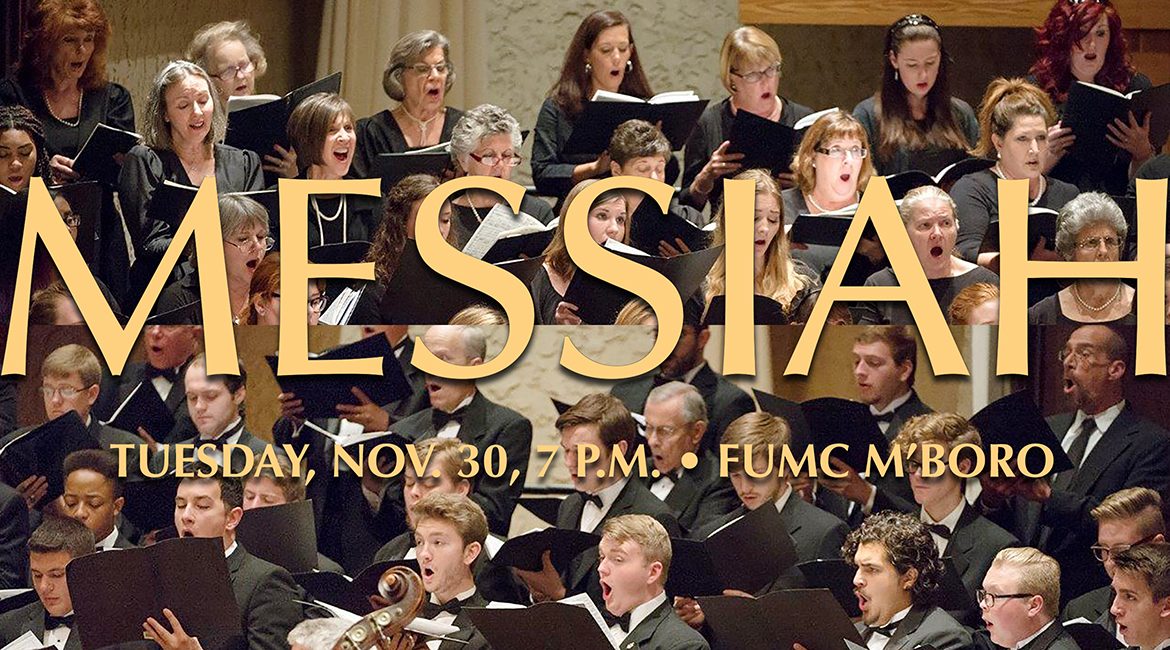 MTSU School of Music students, their professor and a special guest will blend their voices in concert with an orchestra to help usher in the winter holiday season with George Frideric Handel’s “Messiah” Tuesday, Nov. 30. 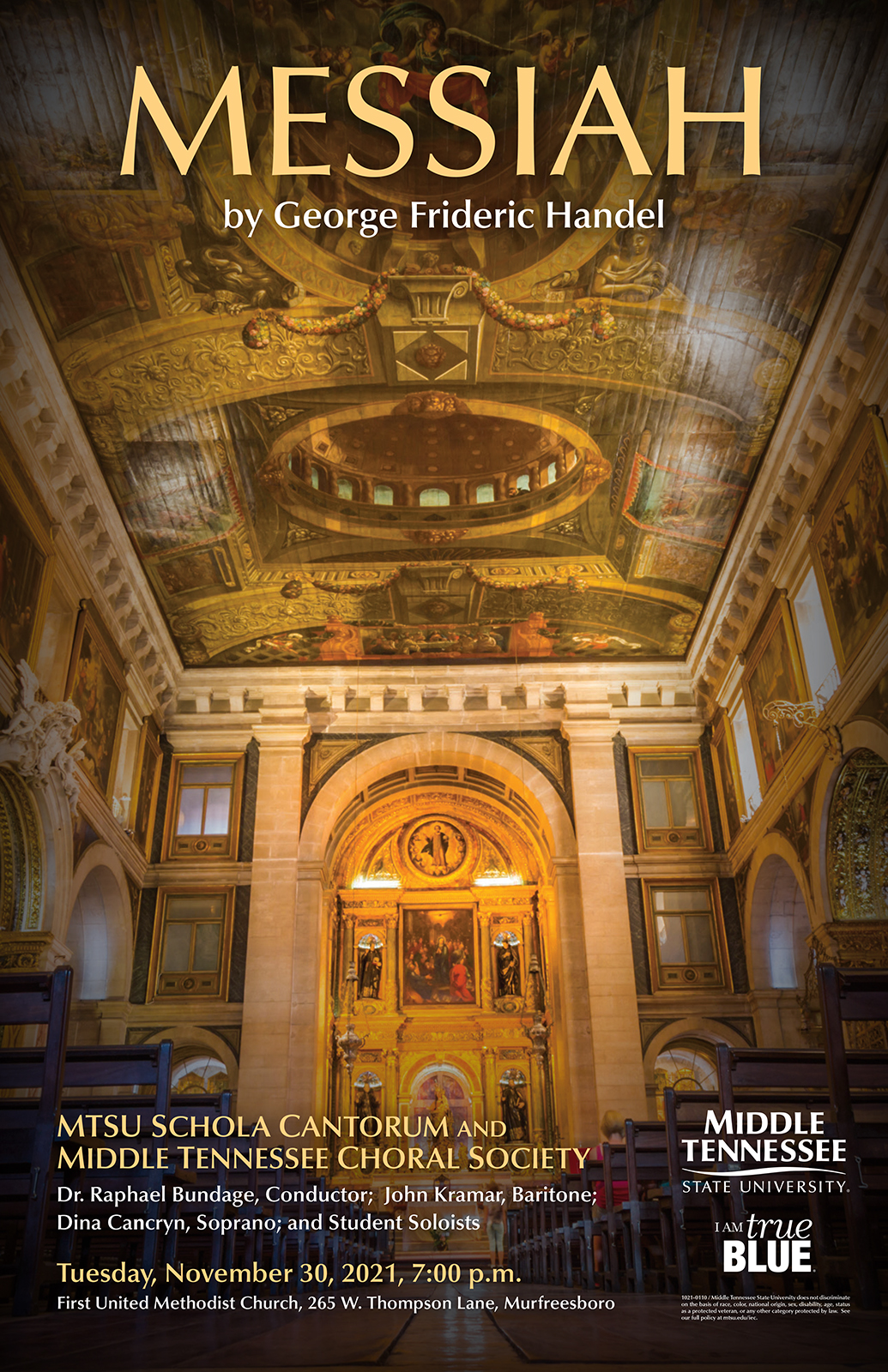 Tickets are $15 for adults, $12.50 for seniors and $10 for children 12 and younger and are available online at https://mtchoralsociety.org and at the door. MTSU students, faculty and staff will be admitted free with current IDs.

Dr. Raphael Bundage, a professor of vocal performance in MTSU’s School of Music and the Choral Society’s longtime music director/conductor, is guiding the MTSU-community performance of this beloved classical work, which concludes with the triumphant “Hallelujah” chorus.

This season’s concert marks MTSU’s 35th annual presentation of “Messiah,” in full or in part, for the community.

Handel, a German-British musician who introduced Londoners to Italian opera in the early 18th century, composed the English-language “Messiah” oratorio in 1741. His patron, Charles Jennens, used scripture from the King James Bible and the Anglican Communion’s Book of Common Prayer to create the text for the three-part libretto’s popular recitatives, arias and choruses.

Baldwin, Barnett, Casper, Middleton and Smith are fresh off their performances in this month’s MTSU Theatre production of “Sweeney Todd: The Demon Barber of Fleet Street.” Baldwin, Blankenship, Casper, Cooper, Lowery and Middleton also were soloists in the Schola Cantorum-Choral Society performance of Mozart’s “Requiem” in October.

A preview of their work, available below, features the groups performing Mozart’s “Requiem” in their October concert in MTSU’s Wright Music Building.

Another preview, featuring “For Unto Us a Child is Born” from “Messiah” at the groups’ 2017 concert at First Methodist, is available below.

For more information on concerts and events in the MTSU School of Music, call 615-898-2493 or visit the  “Concert Calendar” link. 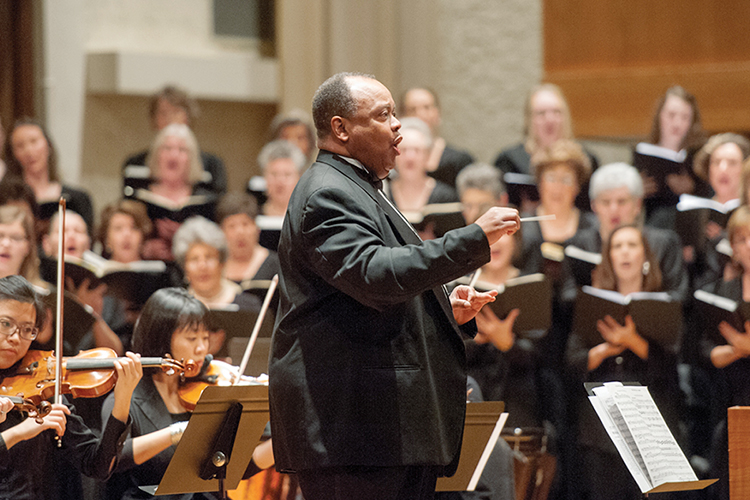