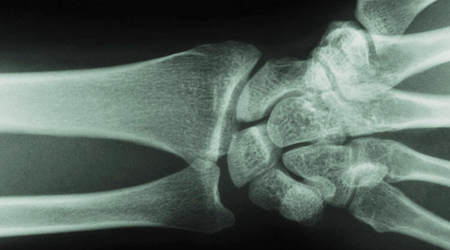 An MTSU researcher is seeking participants both on- and off-campus for an important study on the impact of sedentary behaviors on bone health in older women.

Participants should be postmenopausal women age 65 or older who are able to walk with or without the use of assistive devices. Each volunteer will receive a free bone-density scan, and her activity levels will be monitored for seven days.

Saori Ishikawa, a doctoral candidate in the MTSU Department of Health and Human Performance, said she needs 40 people for the first part of her research, which entails a bone scan and activity monitoring.

“My study is an intervention where I communicate with the participants for one month and measure their activity level and sedentary behavior at the beginning and at the end of the study,” Ishikawa said.

Based on their responses, Ishikawa will suggest replacing some of those behaviors with relatively simple activities, such as walking while talking on the phone, walking a pet an extra 10 minutes each day, and doing dishes by hand instead of using the dishwasher.

“I’m hoping to get the message out to people that you don’t necessarily have to engage in moderate to vigorous intensity activity,” said Ishikawa. “Having a little bit of activity throughout the day may help you sustain bone health.”

Ishikawa pointed out that women reach peak bone mass around the age of 30. Bone density in women remains consistent until after menopause, when it drops drastically.