The latest edition of MTSU magazine takes a deeper dive into the lives of two distinguished alumni at Middle Tennessee State University.

Each year, MTSU recognizes outstanding alumni who bring the university prestige and distinction through their professional careers, loyal support, and service to the wider community. 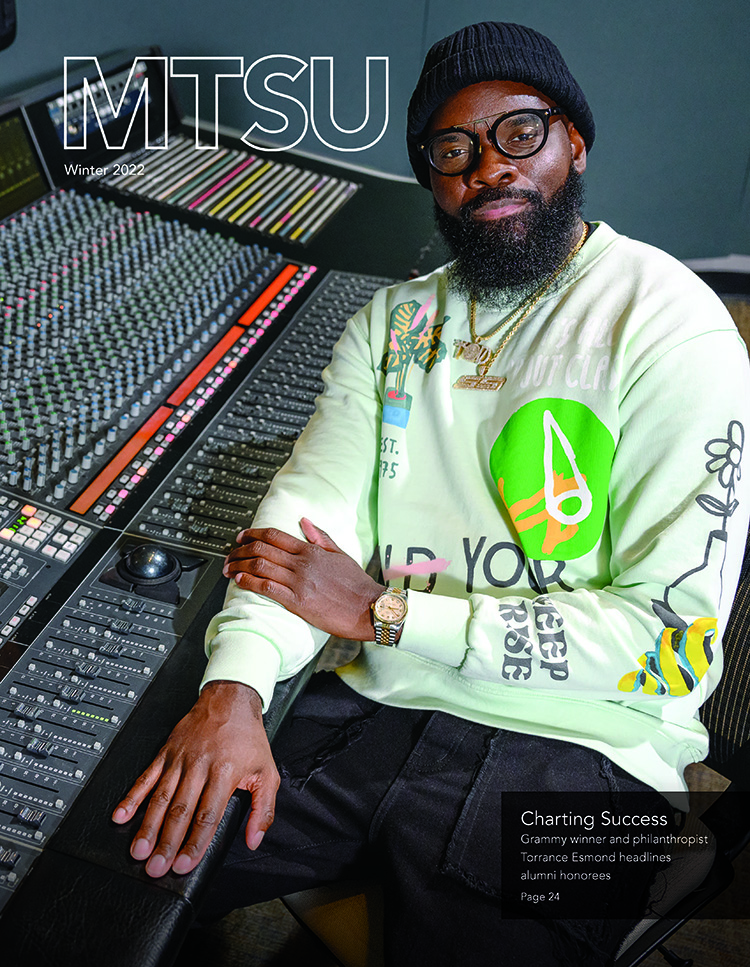 From 1960 to the present day, the MTSU Alumni Association has recognized accomplished alumni with the association’s highest honor: the Distinguished Alumni Award. A younger alumnus who is making a positive impact in the world receives the Young Alumni Achievement Award.

Other stories in the current edition include: