MTSU is making room for donors.. 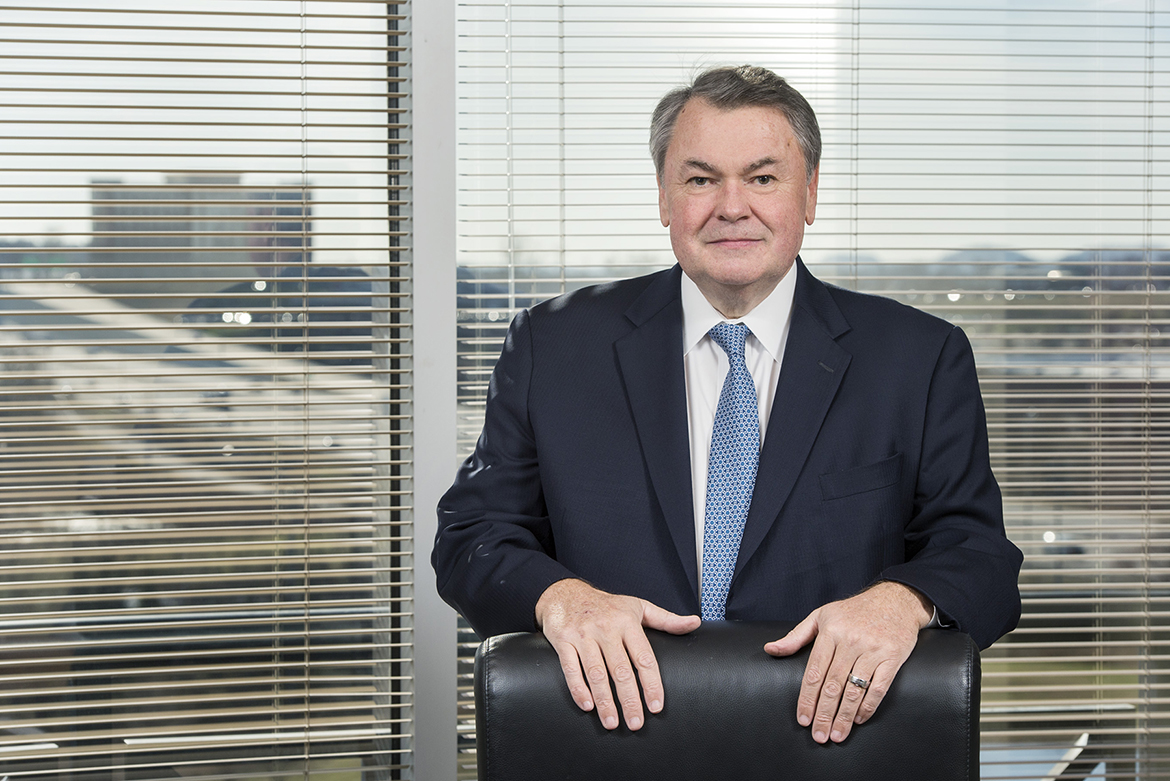 The ceremony will now be held at 4 p.m. Thursday, Jan. 26, at the Kennon Hall of Fame. It will mark the beginning of construction of the $66 million project, to be built behind the north end zone of Floyd Stadium and will include other stadium improvements.

Jacobs, 69, was a founding member of MTSU’s Board of Trustees and chaired its Finance and Personnel Committee. The Warren County, Tennessee, native was a nationally recognized business leader with a career that spanned almost 50 years in the health care industry.

“We will pause to remember the tremendous impact and accomplishments of Trustee Jacobs, a strong advocate and supporter of his alma mater and a mentor and role model to the students of our Jennings A. Jones College of Business,” said MTSU President Sidney A. McPhee.

“My wife, Elizabeth, and I will miss his counsel and friendship and the University community extends its deepest condolences to the family of Trustee Jacobs,” McPhee said.

McPhee said Jacobs was among the leaders of the Build Blue campaign, an ambitious effort announced in late 2021 to improve and modernize the University’s athletics facilities, which includes the new center.

“Joey Jacobs was a cornerstone of our Build Blue campaign and a key reason for its success,” said Athletics Director Chris Massaro. “His impact throughout the entire University will be felt for years to come.

“Joey will be sorely missed but never forgotten,” Massaro added. “It did not feel right to have this celebration so close to our friend’s passing.”

Jacobs was honored in 2013 with MTSU’s Jennings A. Jones Champion of Free Enterprise Award in recognition of his tenure as chairman and CEO of the nationally traded Psychiatric Solutions Inc. He also served in various executive roles at HCA Healthcare, Quorum Health Corp., and Cumberland Pharmaceuticals.

He also established the Joey A. Jacobs Chair of Excellence in Accounting in the Jones College, which provides a national and international presence for MTSU in the field of accounting.

Graveside services will be held at 1:30 p.m. Friday, Jan. 20, in Bascom Cemetery in Warren County. Visitation will be Friday from 11 a.m. until 1 p.m.at High Funeral Home. Online condolences may be made at www.highfuneralhome.com.