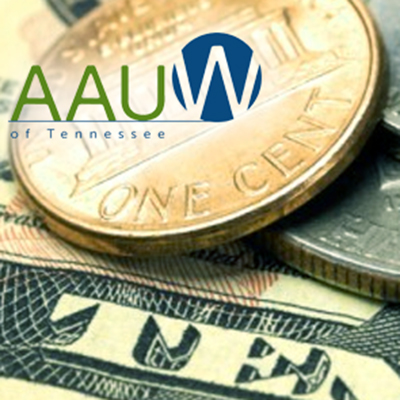 The issue of gender pay inequity and its impact beyond the workplace will be discussed at a National Women’s History Month event set Thursday, March 24, at MTSU.

Plenty of free parking will be available in the Ingram parking lot, but traffic delays due to road construction are possible.

The panel discussion will focus on the trickle-down effect of the disparity between men’s and women’s wages on their families and their overall quality of life.

According to the latest statistics from the U.S. Department of Labor, women working full time in the United States make only 79 cents on the dollar compared to men. The gap is even greater for women of color.

“Closing the pay gap is a matter of simple fairness and family well-being,” said Dr. B. Ayne Cantrell, president of the American Association of University Women of Tennessee and MTSU professor emerita.

“Pay should reflect qualifications, not someone’s gender. Women receive more college and graduate degrees than men. They are also caring for their families.”

According to the American Community Survey, an ongoing statistical survey by the U.S. Census Bureau, close to 70 percent of all women in Tennessee work. Two out of 3 families include a wife in the labor force, and a working woman leads 50 percent of female-headed households.

Panelists scheduled to participate include:

This event is free and open to the public. For more information, contact Cantrell at 615-893-1786 or acantrell@comcast.net.