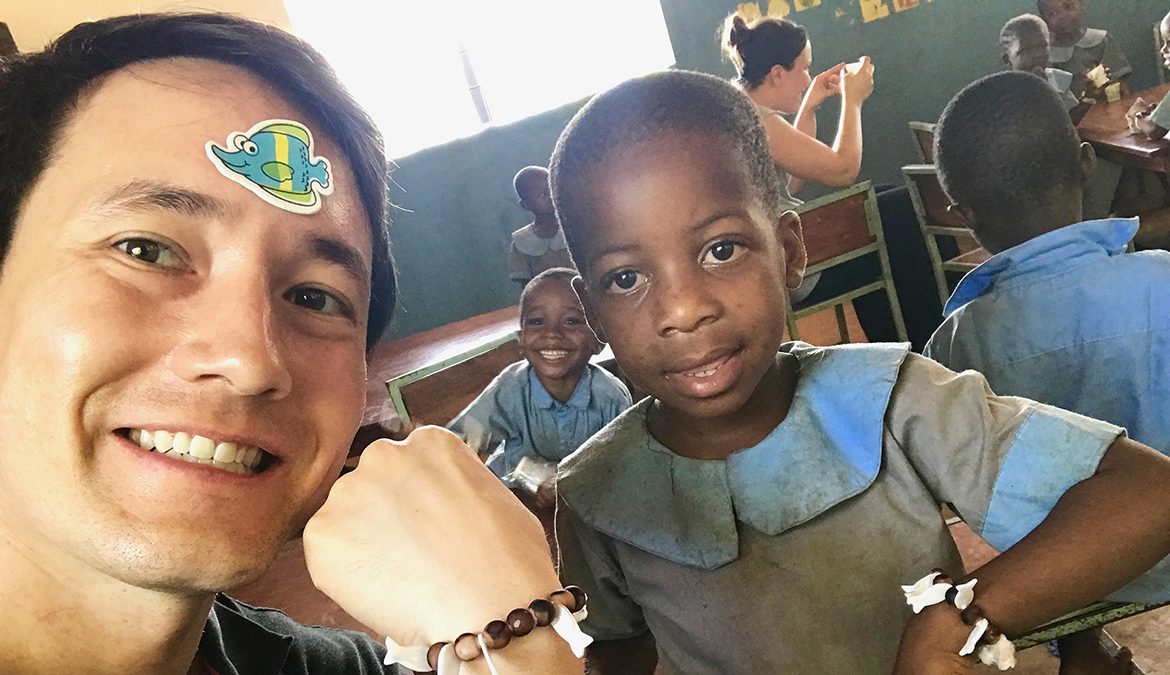 MTSU’s most prestigious honor society has sent another scholar into a promising future following an outstanding undergraduate career.

Robert Owen, a May 2019 graduate with a bachelor’s degree in biology, is putting his $8,500 fellowship from The Honor Society of Phi Kappa Phi to use as a medical student at the Mayo Clinic Alix School of Medicine in Rochester, Minnesota.

Calling himself “incredibly humbled and grateful” to receive the Phi Kappa Phi stipend, Owen said the help couldn’t have come at a better time for him, his wife and their three children. He’s pursuing an elite medical education while his wife continues her now-3 1/2-year battle with cancer.

Owen earned a 4.0 GPA at MTSU while studying physiology and scored competitively on the Medical College Admissions Test, which enabled him to choose between several of the top medical schools in the country.

“I did not pursue medical college to one day make money, earn prestige or to gain self-serving power but rather to be a well-equipped public servant, dedicated to relieving the pain of the person right in front of me and thereby to touch the world,” Owen said.

A veteran of 14 years of vocational ministry, Owen participated in medical missions at home and abroad before entering MTSU. He said a variety of “seminal moments” prompted his decision to become a physician.

In rural Mexico in 2012, the hungry village children he was trying to serve struggled to understand why they couldn’t eat the toothpaste he was teaching them to use for the first time.

“Likewise, I remember a 14-year-old girl, newly arrived at our orphanage in the Appalachian mountains of Kentucky, who had been the victim of daily sexual abuse,” Owen said. “Every night she would hide under the dining table and scream until she fell asleep, not yet realizing that she was finally safe from her tormentors.” 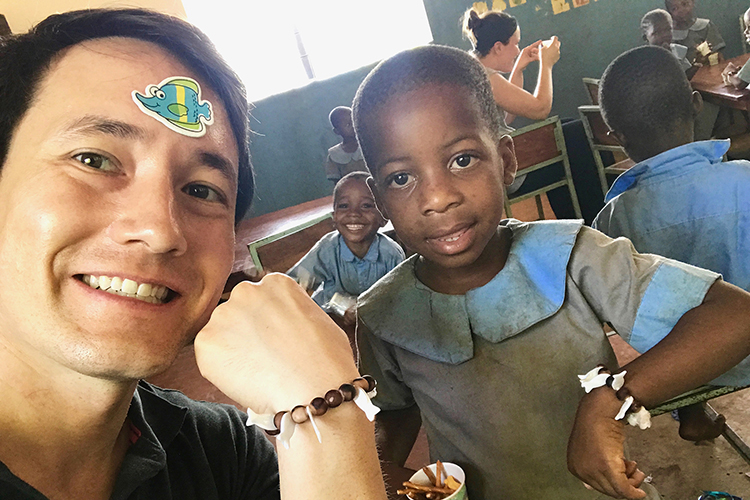 MTSU alumnus Robert Owen poses with a young boy during his 2017 mission work at a leprosy recovery camp in Kenya. Owen completed numerous humanitarian missions at home and abroad before and during his college career and is now studying to become a doctor at the Mayo Clinic Alix School of Medicine in Rochester, Minnesota, with an $8,500 fellowship from The Honor Society of Phi Kappa Phi. (Photo submitted)

Owen recalled handing a small packet of worm pills to a Syrian war refugee in Beirut, Lebanon. All three of her young children had suffered severe cases of worms for the past two weeks.

“She had been erroneously told that giving her children Tylenol every day would cure them — a dangerous and far cry from helpful medical care,” the new medical student said.

Family members also have inspired Owen along the way. His wife has worked for 13 years as a nurse and a family nurse practitioner, and his mother, who emigrated from South Korea, passed the American Registered Nurse Exam on her fourth try — while living in a garage.

“The compassion, joy, endurance and balance that these two women walk in are cherished values that carry me forward,” Owen said. 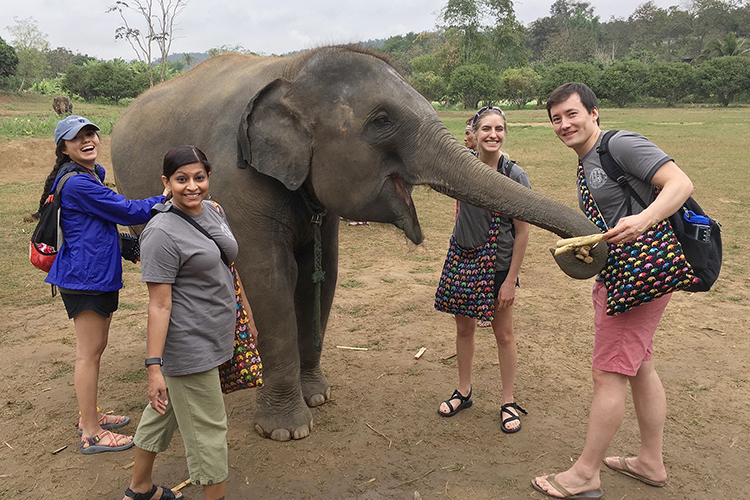 Phi Kappa Phi, the nation’s oldest and most selective collegiate honor society for all academic disciplines, each year awards 50 fellowships of $8,500 each, six worth $20,000 and two worth $35,000. MTSU PKP members have won six fellowship awards over the last seven years.

The MTSU Phi Kappa Phi chapter has been housed at the University Honors College for 25 years. It was designated as a “Platinum Chapter of Excellence” this spring — the highest award available from the national organization — for its yearly humanitarian activities, initiation efforts and promotion of educational excellence.

The MTSU chapter was one of only 16 in the nation to receive the 2019 award.

Phi Kappa Phi, founded in 1897 at the University of Maine, invites the top 10 percent of seniors and graduate students and the top 7.5 percent of juniors to join its ranks each year. Faculty, professional staff and alumni who have achieved scholarly distinction also qualify.

(Editor’s note: Gina K. Logue is secretary and public affairs officer for MTSU’s Phi Kappa Phi chapter as well as a member of the organization.)