Science Olympiad is an American team competition in which students compete in 23 events pertaining to various scientific disciplines, including earth science, biology, chemistry, physics and engineering. 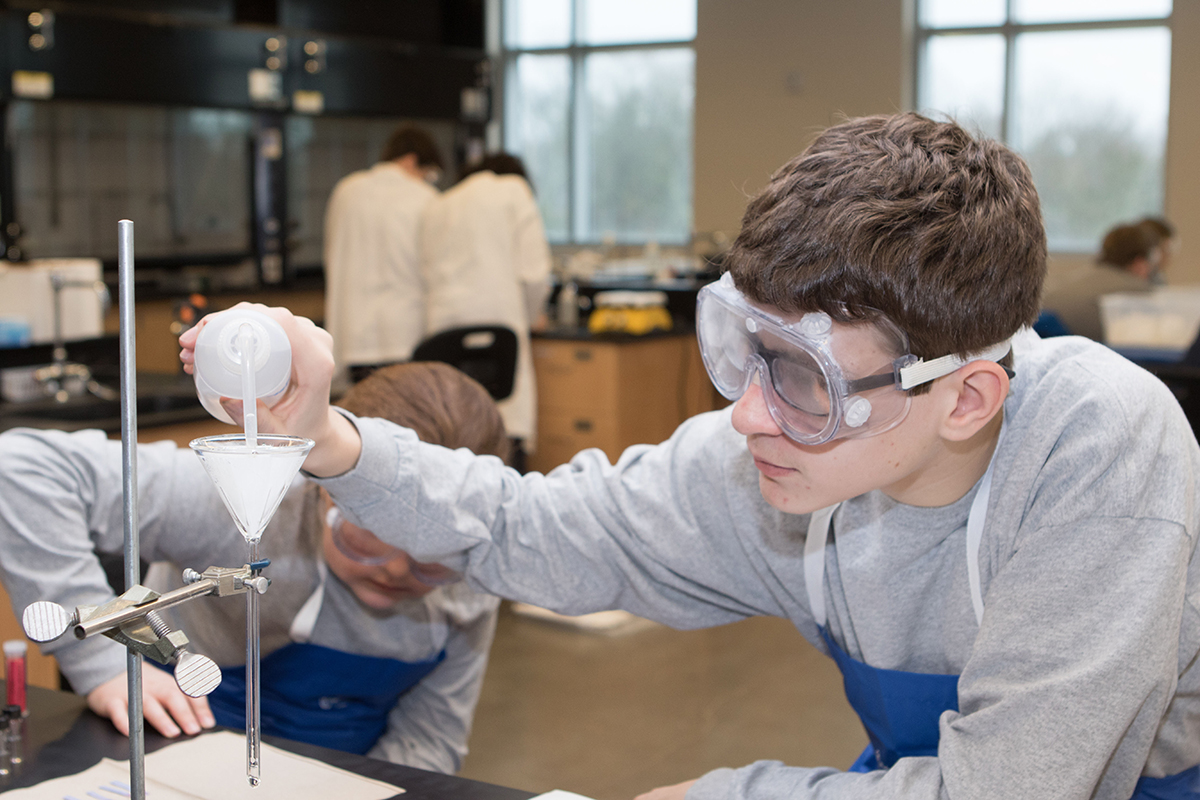 Rockvale Middle School student Jacob Wheaton pours a liquid into the funnel during the “Potions and Poisons” project he was working on in February 2019 during the 24th annual Regional Science Olympiad at MTSU. the 25th annual regional will be Saturday, Feb. 22, at MTSU. (MTSU file photo by James Cessna)

“All of the previous regional tournaments have been special, but this one seems extra special,” said Patterson, an MTSU chemistry professor, who assumed leadership of the competition in 2002 when Tony Johnston, now director of the School of Agriculture’s fermentation science program, left to fulfill a two-year obligation in the U.S. Air Force Reserves.

“Who would’ve thought many years ago when I started working with this that we would come to a point of 25 years?” Patterson added. “I see the kids excited. I have the new folks excited, so that’s what’s special to me. We have faculty, staff, alumni and current future teachers excited about science.”

Patterson also finds it exciting that some of her former students are bringing teams to compete in the contest that emphasizes the STEM subjects of science, technology, engineering and math.

“These are young folks that I had years ago who may be middle school or high school teachers now,” she said. “When they were here, I involved them in Science Olympiad. They were my helpers. They were my runners and they helped some of my event coordinators.”

“They saw that this is the best of STEM,” Patterson added. “It’s not just a notebook and paper-and-pencil kind of test. Students are building events.”

The State Science Olympiad will be held Saturday, April 25, at the University of Tennessee-Knoxville. 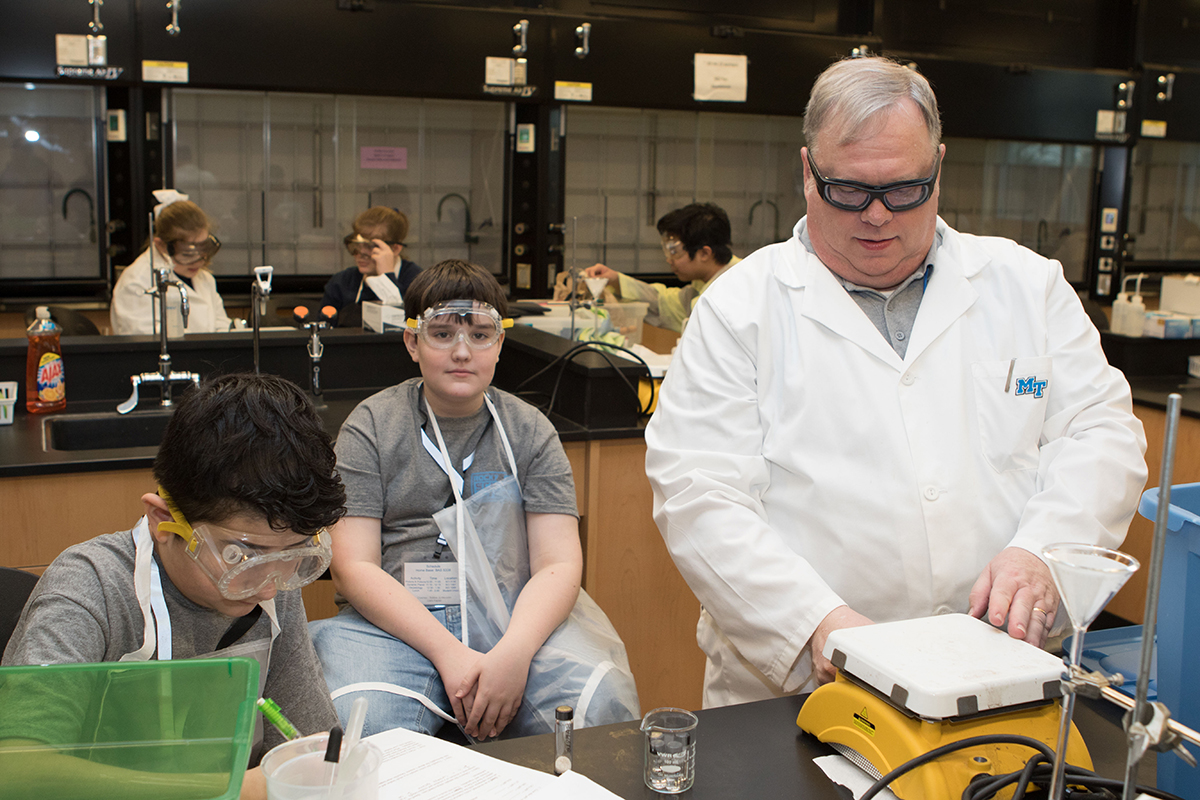