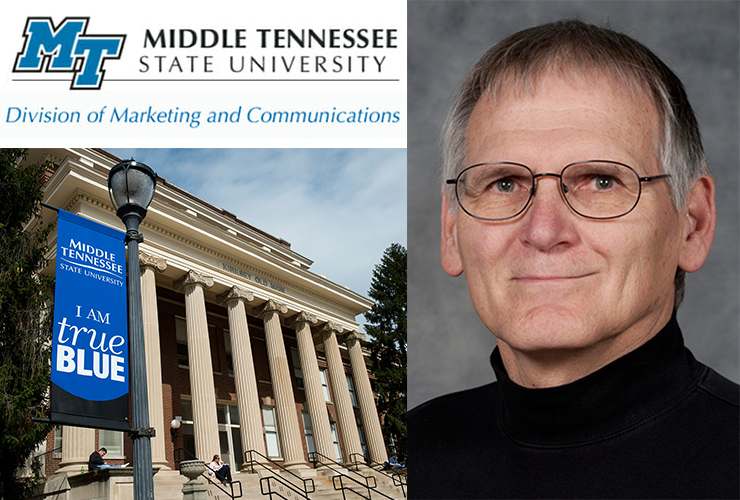 Middle Tennessee State University recently promoted one of its senior executives in its Division of Marketing and Communications to the role of assistant vice president.

MTSU alumnus Jack Ross, who joined the university in 1979 as a photographer, had served since 2011 as senior director for resource and operations management for the division. In that role, he oversaw business operations for the university’s strategic messaging efforts.

Ross will continue with his previous duties but now also represents the division in several universitywide efforts, said Andrew Oppmann, vice president of marketing and communications at MTSU.

“We have greatly benefitted from Jack’s vast insights and experience for decades,” Oppmann said. “I am pleased we can further leverage his considerable skills.”

Ross, a former Murfreesboro City Council member, served as director of photographic services from 1982 to 2010.  He lives in Estill Springs, Tennessee, with his wife, Pauline.