MTSU welcomes Belarus natives for discussion of me...

The Struggle is Real Until It .. 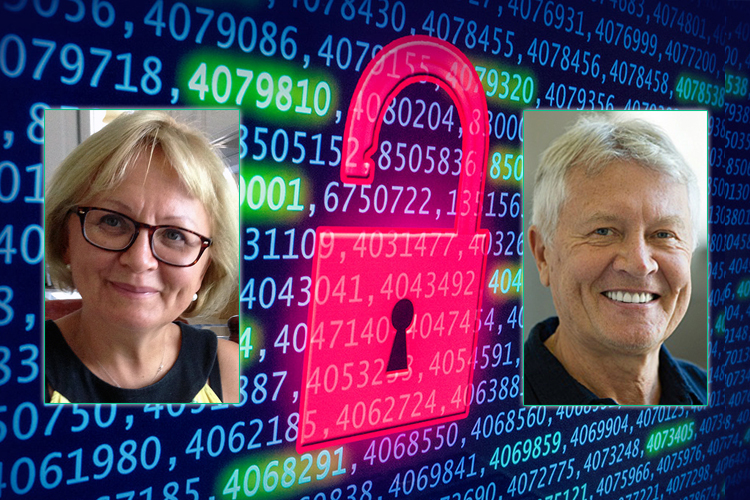 Two political activists will discuss the impact of Russian propaganda with an MTSU audience Wednesday, Oct. 18.

Oleg Manaev and Maryna Bahdanovich will speak on “The Role of Media within the Slavic Triangle (Belarus, Russia and Ukraine)” from 2 to 4 p.m. Oct. 18 in Room 106 of the Paul W. Martin Sr. Honors Building.

The discussion is open to the public. A campus parking map is available at http://tinyurl.com/MTSUParkingMap. Off-campus visitors should obtain a special one-day permit from MTSU’s Office of Parking and Transportation at http://www.mtsu.edu/parking/visit.php.

Spouses Bahdanovich and Manaev will explain the public attitudes toward media in the countries of the Slavic Triangle and the impact of media from Russia and other authoritarian states in countries that gained independence when the Soviet Union dissolved in 1991.

With the 2014 Russian annexation of the Ukrainian territory of Crimea and the resulting bloodshed, Russian media came to be considered part of “hybrid warfare,” a strategy combining cyberattacks with conventional warfare.

Bahdanovich has an extensive history both as an officeholder and a behind-the-scenes political operative. She was vice chair of the United Civic Party in Belarus from 2000 to 2005, organized various political campaigns in Russia and served as a member of monitoring missions for campaigns in Ukraine, Moldova, Azerbaijan, Kazakhstan and the United Kingdom.

Manaev, a visiting professor at the University of Tennessee, Knoxville since 2015, is a founder of the Independent Institute of Socioeconomic and Political Studies in Minsk, Belarus.

“Oleg Manaev is also a well-known sociologist who was in charge of the leading polling center in Belarus and represented a number of Western nongovernmental and grant-giving organizations over there,” said Dr. Andrei Korobkov, a professor in the MTSU Department of Political Science and International Relations.