The Struggle is Real Until It Isn’t Anymore

The Struggle is Real Until It Isn’t Anymore 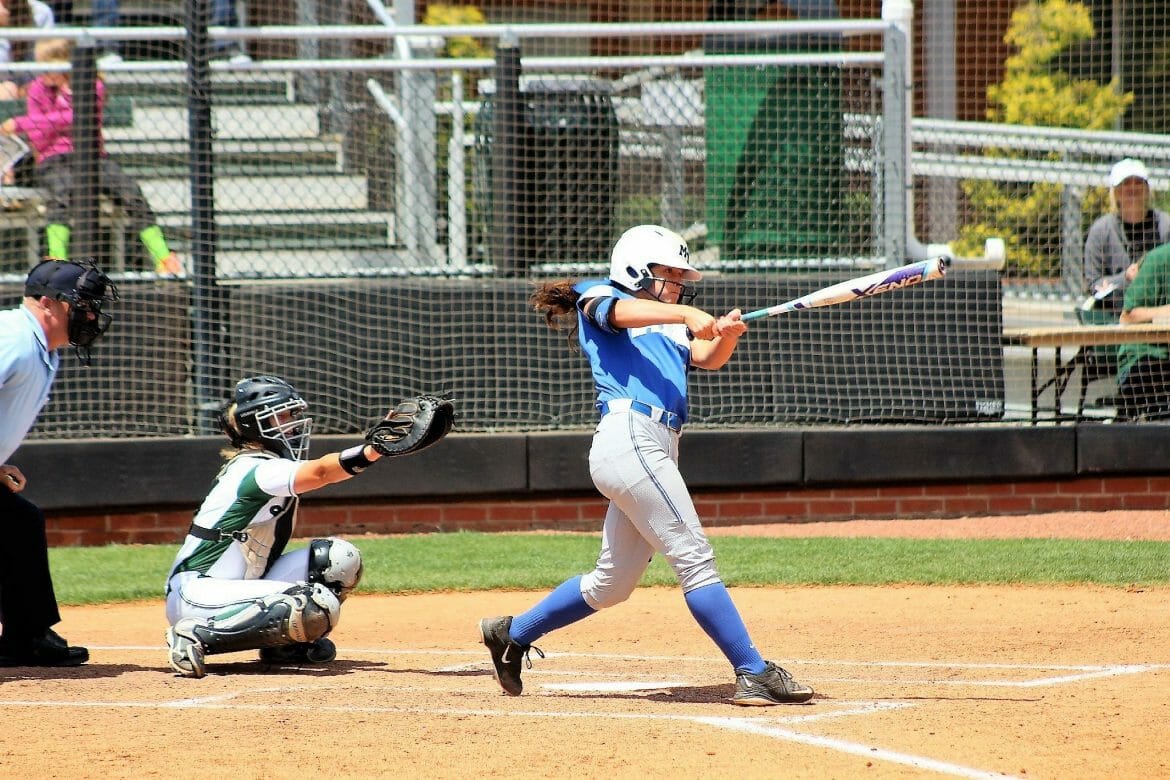 I made it this far, so I thought I was invincible. I’ve played softball my whole life; 15 years to be exact. I never thought my first injury would have happened during one of the best seasons of my life.

Going for a flyball I stepped on the fence, tearing ligaments and a tendon in my ankle and fracturing my fibula. The initial pain was horrific but I didn’t think it was anything all that serious. I learned very quickly to never take the game for granted. I sat out almost my entire freshman season, where most people could get that back with a “red shirt,” I couldn’t because I had already played too much of the season; it was the hardest thing I think I’ve ever had to do.

I soon realized the people I surrounded myself with would be the ones who played the biggest part in getting myself back on the field as fast as possible. My parents, my coaches, and most importantly, my teammates pushed me to get stronger every single day, never allowing me to give up.

They were the best support system I could have asked for. They helped me keep my confidence at my very worst. At the time, rehab seemed like it was going to be the hardest part. I heard so many times people would say…” after surgery, you won’t be the same.” You either come back better or worse but never exactly like before, and this turned out to be 100% true.

My parents, my coaches, and most importantly, my teammates pushed me to get stronger every single day, never allowing me to give up.

It was so discouraging being on the field for the first time since it happened to be in pain the whole practice and slower than ever. Thankfully, I had my teammates never let me forget it would get better. I just had to trust the process.

Unfortunately, it wasn’t just the fall season. It took me until our last series in the spring, over a year later, to finally feel comfortable again. I struggled the entire season trying to get back into my groove and it seemed like I was in a hitting slump that I couldn’t get out of. I tried every trick and changed everything there was to change but nothing worked.

That’s where my coaches came in with their support and encouragement, letting me know they would not give up on me and they constantly told me to keep fighting. My parents were usually the ones to get mad and blame my attitude for my performance, but they could see how hard of a time I was having and they had nothing but encouraging words to say.

The least I can do is thank my teammates, coaches, and parents for the endless support and motivation that kept me going and for not letting me quit when that would have been much easier. I couldn’t have done it without them. I will never take the game for granted again. I now enjoy every early morning weight lift, every practice, and every game no matter the outcome. I am blessed to continue playing the game I love for just a couple more years and I won’t let anything get in my way of finishing it out.

If you are an athlete here at MTSU and have a story you are willing to share, please contact Stephen Smith at raiderstribune@mtsu.edu.