Holocaust scholar talks about teaching genocide on ‘MTSU On the Record’ 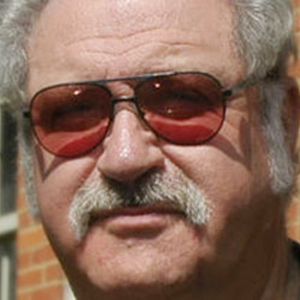 Teaching students about genocide was the topic of a recent edition of the “MTSU On the Record” radio program.

Host Gina Logue’s interview with Dr. Steven Jacobs, associate professor of religious studies at the University of Alabama, aired earlier this month on WMOT-FM (89.5 and www.wmot.org ). You can listen to their conversation here.

Jacobs will participate in a panel discussion on teaching about genocide at MTSU’s Biennial International Holocaust Studies Conference, slated for Oct. 15-18 on campus.

In describing his students’ lack of knowledge of the Holocaust prior to entering college, Jacobs said, “There’s … a lack of historical context of anti-Semitism as a generations-old phenomenon, which helps lay a foundation for what the Nazis were able to accomplish.”

Jacobs, who holds the Aaron Aronov Chair of Judaic Studies in Alabama’s Department of Religious Studies, engages in research in biblical studies, translation and interpretation, including the Dead Sea Scrolls, as well as Holocaust and genocide studies.

He earned his rabbinic ordination from Hebrew Union College-Jewish Institute of Religion, the oldest institute of Jewish higher education in the nation with campuses in Cincinnati, Los Angeles, New York and Jerusalem.