‘MTSU On the Record’ bids fare..

‘So Long, Farewell, Auf Weidersehen, Goodbye’: Listen to the final ‘MTSU On the Record’ 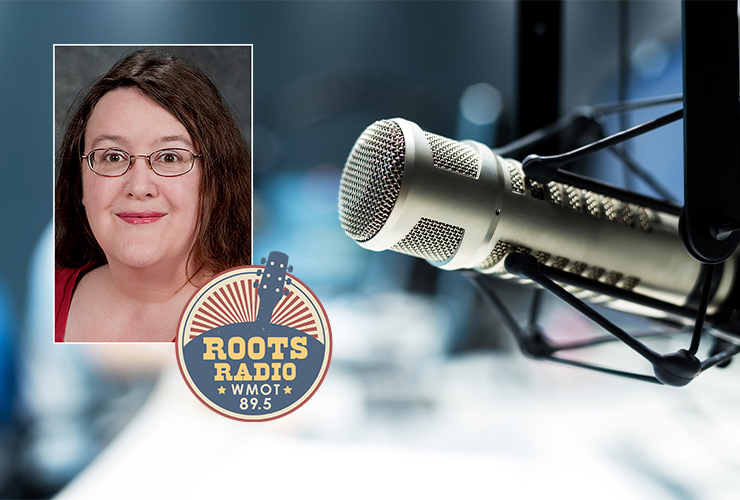 Synopsis: The longtime host and producer of “MTSU On the Record,” the university’s multi-award-winning weekly public affairs radio show, sits down with WMOT News Director Mike Osborne to discuss nearly two decades of talking with MTSU students, faculty, staff, alumni, retirees, special visitors, supporters and advocates to share their — and the university’s — accomplishments with the world, plus what led her to a multi-award-winning radio career before she joined MTSU.

This final broadcast of “MTSU On the Record” also features comments members of the campus community who worked with Logue during her 21 years at MTSU until her retirement in August 2022.