‘MTSU On the Record’ logs on with top video game p... 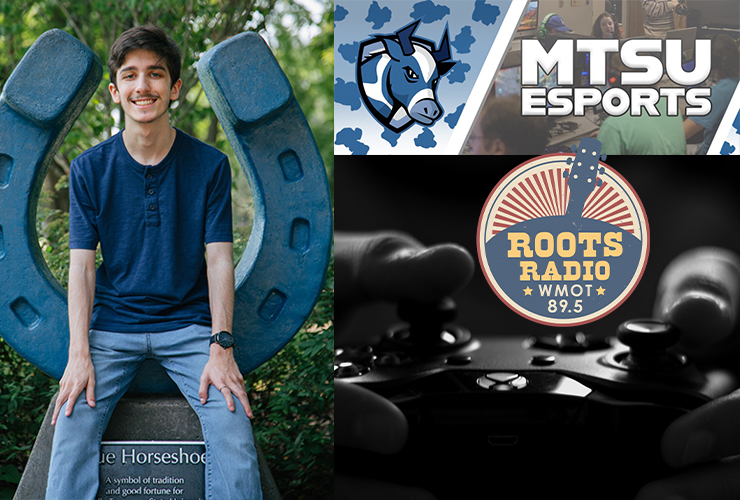 Zak Sohrabi, left, a physics and math major from Franklin, Tenn., is a regional qualifier for the Red Bull Solo Q National Tournament, which is slated for Nov. 20. He was the guest on the “MTSU On the Record” radio program that aired Nov. 9 and Nov. 14 on WMOT-FM Roots Radio 89.5 and www.wmot.org. (Sohrabi photo submitted; game controller photo by lalesh aldarwish from Pexels)

An aspiring video game champion who takes his gaming very seriously was the guest on a recent “MTSU On the Record” radio program.

You can listen to their conversation at the Soundcloud link above.

In August, Sohrabi became a regional qualifier for the Red Bull Solo Q National Tournament, which is slated for Nov. 20.

He defeated 70 other competitors from Alabama, Tennessee and Louisiana at the regional level in order to reach the finals. 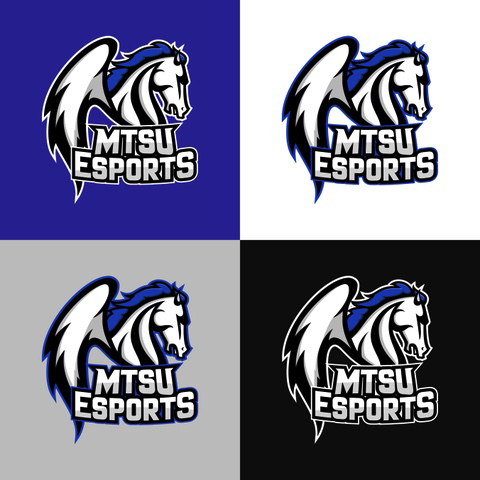 The “League of Legends” game requires the players to traverse a virtual territory called Summoner’s Rift, which includes three different paths the players can take to find and destroy the opponent.

“That allows for a lot of strategies to be used in the game because you’re not playing it the traditional way,” Sohrabi said. “Preparing for that can definitely be really difficult, because you can be kind of surprised by what some people can come up with in the format.”

Sohrabi is also vice president of the MTSU eSports club. To learn more about the club, go to www.facebook.com/mtsugaming.