An MTSU alumnus who has made an important contribution to the study of an internationally renowned author was the guest on a recent “MTSU On the Record” radio program.

Host Gina Logue’s interview with Dr. Charlie Starr, an associate professor of English at Alderson Broaddus University in Philippi, West Virginia, first aired June 23 on WMOT-FM Roots Radio 89.5 and www.wmot.org. You can listen to their conversation above. 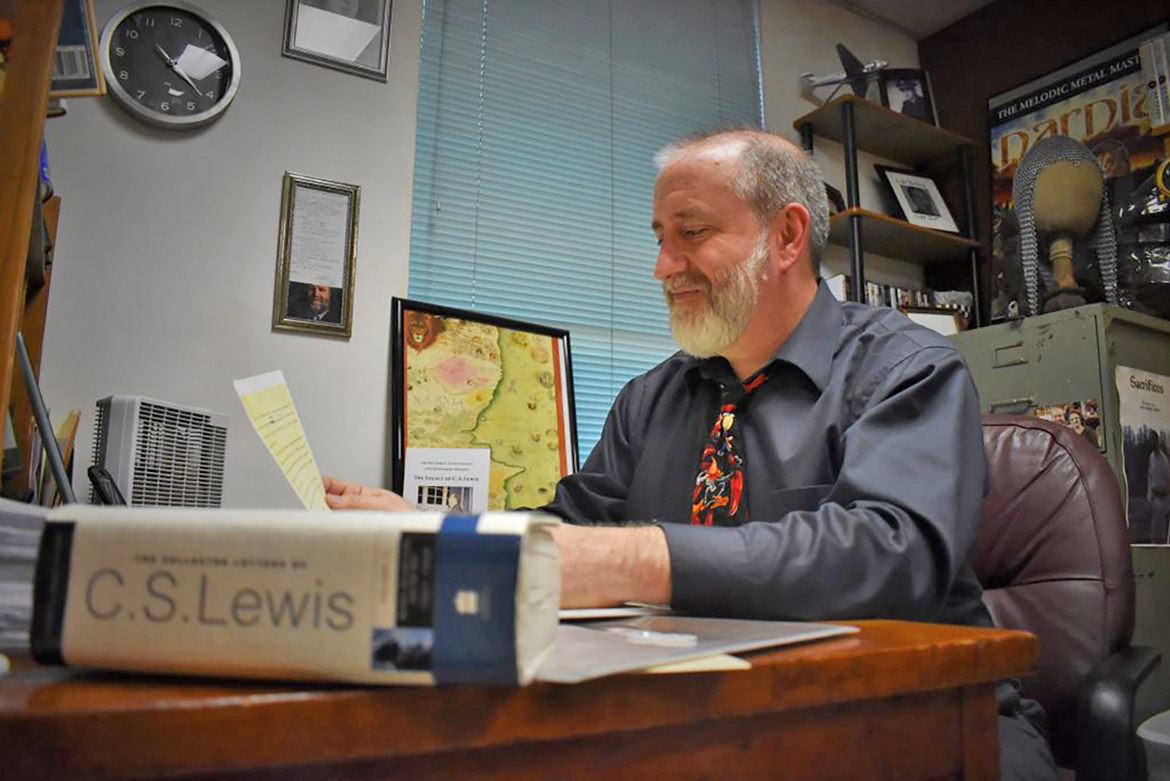 Dr. Charlie Starr, an MTSU alumnus and one of the world’s foremost C.S. Lewis scholars, has discovered a lost attempt by Lewis at a sequel to “The Screwtape Letters.” Starr is an associate professor of English at Alderson Broaddus University in Philippi, West Virginia. (Photo submitted)

Starr, who earned his doctorate in English with an emphasis in education in 2002 from MTSU, is one of the world’s foremost experts on C.S. Lewis, the British author perhaps best known for his series of fantasy novels, “The Chronicles of Narnia,” which include “The Lion, the Witch, and the Wardrobe.”

Lewis, who lived from 1898 to 1963, was a professor at both Oxford and Cambridge universities. Both his fiction and nonfiction writing were infused with analyses of the struggle between good and evil and defenses of Christianity. Lewis, a former atheist, converted to Christianity in 1931.

Starr recently co-wrote an essay about the lost sequel to Lewis’ novel “The Screwtape Letters.”

The essay, “Archangel Fragment and C.S. Lewis’s World-Building Project,” is published in the latest issue of “Sehnsucht: The C.S. Lewis Journal.”

“The Screwtape Letters,” first published in 1942, tells the story of an elder demon named Screwtape and his efforts to get his younger demon nephew Wormwood to tempt a British man into sinning sufficiently to ensure his eternal damnation. 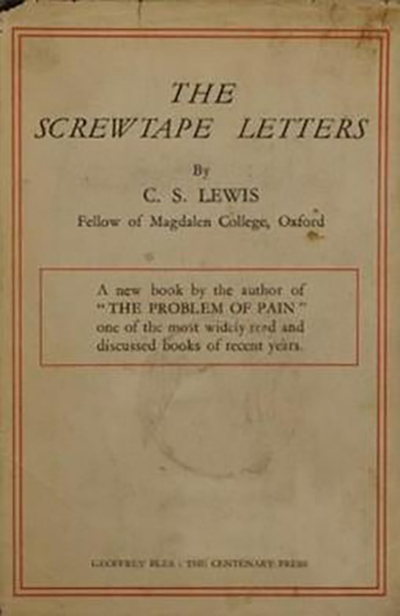 This is a rare first-edition dust jacket for C.S. Lewis’ 1942 novel “The Screwtape Letters.” (Photo submitted) 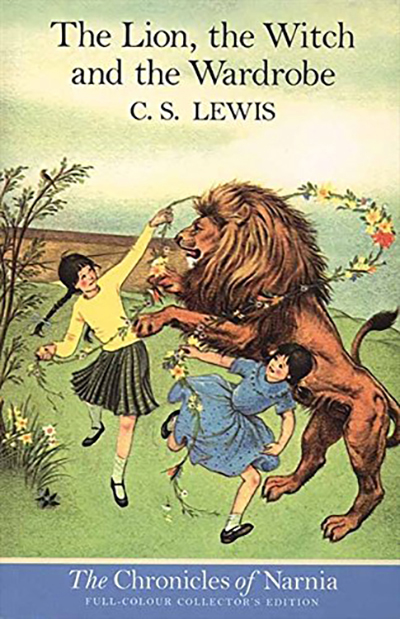 Since the book was so successful, Lewis’ fans urged him to write a sequel from an angel’s point of view. He brainstormed the idea but managed to write only a small segment.

“How do you really elevate yourself to capture ideas the way an angel would think? (It’s) much easier to dip down into the devil because the devil is in all of us, but the angelic is much harder to access.”