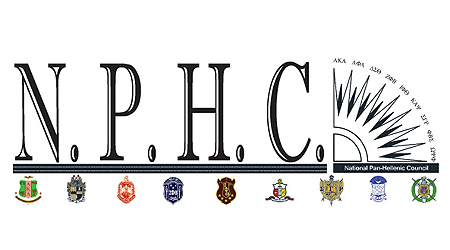 Teams from nine organizations have been practicing through the summer and at night to perfect their routines, said Tramaine Nixon, NPHC step show chair.

“It gets everybody excited, because you know everybody’s been putting in hard work,” said Nixon. “You know they’re going to go all out to give you the best performance they can.”

Nixon said alumni members coach some teams to ensure that each generation of steppers surpasses prior generations in originality. Each team is responsible for its own costumes, props and music and for explaining lighting cues to production staffers.

Teams will be judged on precision, vocal synchronization, choreography and other qualities. Slander, trash talk, vulgarity, cursing and sexually suggestive moves are not allowed and can cost teams points.

Trophies and cash awards will be presented for first- and second-place winners in the Best Fraternity, Best Sorority and Best Overall categories.

Comedian Ronnie Jordan, who has worked with actor Martin Lawrence, will be the master of ceremonies. Professional step ensembles Krazi Technique, Loyalty Dance Team and Cat Cru also will perform.

For more information, contact Angela N. King-Taylor, director of the MTSU Office of Fraternity and Sorority Life, at 615-898-5812 or angela.taylor@mtsu.edu.