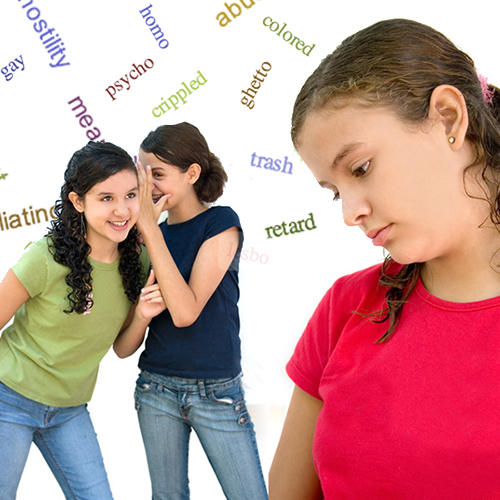 What kind of language is discriminatory, and why are some words acceptable in some circles but unconscionable among other people?

The MTSU Linguistics Club will examine these and other issues in “Sticks and Stones: A Discussion about the Language of Discrimination,” from 4 to 6 p.m. Monday, March 24, in Meeting Place 4, Room 446 in the James E. Walker Library.

“We have invited student speakers to give their opinions on discriminatory language as it pertains to gender, ethnicity, sexual orientation and physical ability,” said Dr. Aleka Blackwell, an associate professor of linguistics and faculty adviser to the Linguistics Club.

For example, the phrase “that’s so gay” is commonly used to describe something as useless or stupid.

“However, many are unaware that this phrase may be offensive to someone who identifies as homosexual,” Blackwell said.

Meredith Whitaker, an accounting major from Murfreesboro and president of the Linguistics Club, said the panel will consist of three to five student speakers who will answer questions posed by a moderator.

The MTSU Linguistics Club does not promote or encourage the use of discriminatory language.