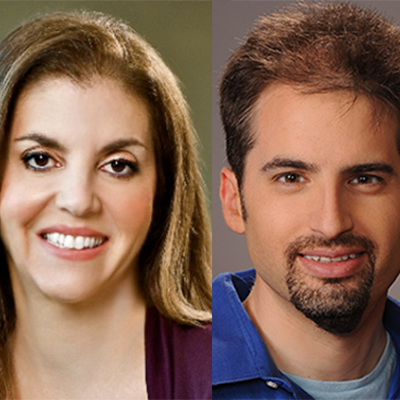 Leila Cobo, executive editor for Latin content and programming for Billboard magazine, and Jay Frank, owner and CEO of new music company DigSin, will visit MTSU next week for free public discussions in the university’s Department of Recording Industry.

On Tuesday, March 25, Frank will discuss “Hit Songs for the Digital Era” in a special 6 p.m. session in Room 103 of the Bragg Communication Building.

You can find a searchable campus map with parking details at http://tinyurl.com/MTSUParkingMap13-14.

Cobo is considered one of the country’s leading experts in Latin music, and under her tenure, Billboard has expanded its coverage of Latin music to unprecedented levels, both on its print and digital platforms.

Frank is also the author of two books: “Futurehit.DNA,” which explores how digital technology has changed the way people discover music, and “Hack Your Hit,” a how-to musicians’ marketing guide.

Cobo’s visit is part of the College of Mass Communication’s popular Brian Williams SunTrust Lecture Series. The annual lecture series draws professionals from all venues of and connections to the communications industry and is named for the late charter member of the College’s Board of Visitors, who was known as Music Row’s respected “banker to the stars.”

For more information on these special events or on MTSU’s recording industry program, visit http://recordingindustry.mtsu.edu or contact Keel at beverly.keel@mtsu.edu.