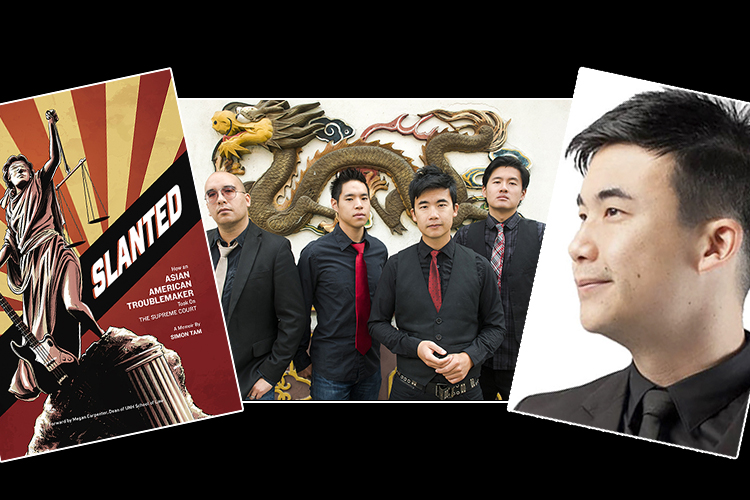 American artists have fought to freely express themselves in music since they were singing pre-Revolutionary War songs criticizing colonial governors, but they’ve rarely battled over their own band names in court.

Author, musician and activist Simon Tam has, and he took his fight for free speech to the U.S. Supreme Court — and won.

Tam, founder and bassist for the Asian American dance-rock band The Slants, will visit MTSU Tuesday, Sept. 24, for a free public discussion of his nearly seven-year battle to trademark his band’s name. The 11:20 a.m. event is set in the Parliamentary Room, Room 201, of MTSU’s Student Union, 1768 MTSU Blvd. 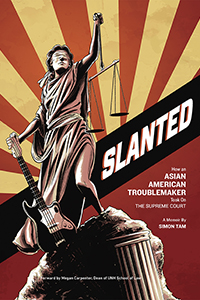 A campus parking map is available at http://bit.ly/MTSUParkingMap. Off-campus visitors can get a one-day permit at www.mtsu.edu/parking/visit.php, park in the university’s Rutherford Boulevard Lot, and ride the Raider Xpress shuttle directly to the Student Union.

Tam first tried to trademark his Oregon-based band’s name in 2010, but the U.S. Patent and Trademark Office rejected his request, saying it would offend people of Asian descent because of its history as a racial slur. Tam explained, to no avail, that his group intended the name to both refer to their perspective on music and “reclaim” and “take ownership” of the word for a more positive use.

He noted that the band has used its performances since 2007 across America and four different continents to fight bullying, racism, sexism and homophobia.

Tam appealed the patent office’s decision several times and finally took his case to a federal circuit court, which ruled in his favor in 2015, saying that the “Disparaging Provision” of U.S. trademark law is unconstitutional and violates the First Amendment’s free-speech clause.

The high court agreed unanimously, ruling in 2017 that the government can’t ban speech because it’s offensive and that Tam was entitled to trademark his band name because he “endeavors to use The Slants to supplant a racial epithet, using new insights, musical talents and wry humor to make it a badge of pride.” (You can read the court’s opinion here).

Tam, who’s made more than a dozen appearances at TEDx events as a speaker and performer, published a memoir this spring, “Slanted: How an Asian American Troublemaker Took on the Supreme Court.” It includes details of his musical career, this legal adventure and the history of other Asian Americans’ Supreme Court cases.

MTSU’s John Seigenthaler Chair of Excellence in First Amendment Studies and the Free Speech Center, part of the College of Media and Entertainment, are sponsoring Tam’s visit. 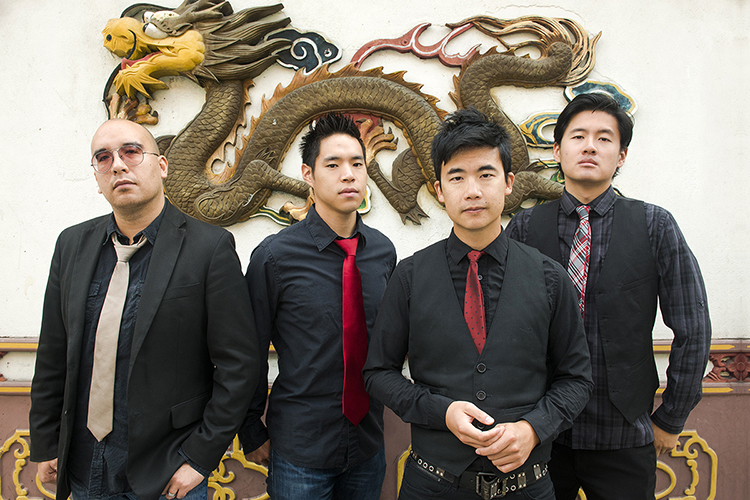