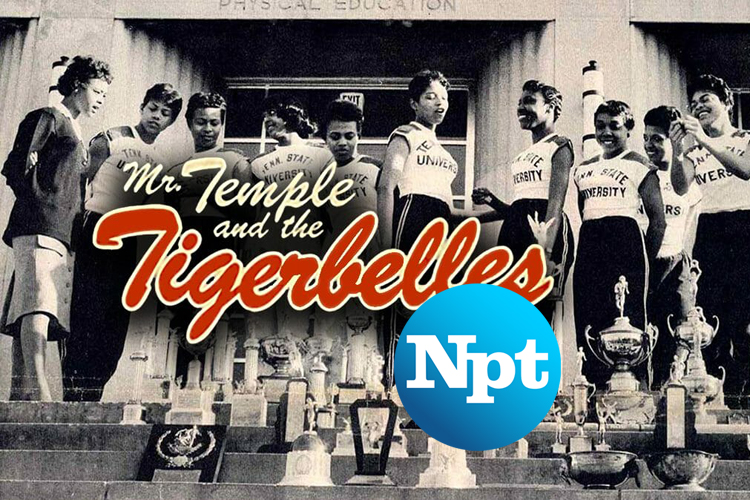 The hourlong documentary “Mr. Temple and the Tigerbelles” about legendary Tennessee State University track coach Ed Temple and will air at 7 p.m. Tuesday, May 7, on Nashville Public Television.

The film celebrates the 40 gifted women of the Olympics-winning Tennessee State University Tigerbelles and their coach, the beloved Ed Temple.

“Mr. Temple and the Tigerbelles,” which last fall was included on the International Documentary Association’s short list of film shorts nominees for the 2018 IDA Documentary Awards, boasts a roster of informative interviewees and rare footage of the color-barrier-busting athletes who brought home 23 medals from the 1960 Olympics in Rome, including 16 golds.

The most famous Tigerbelle was Wilma Rudolph, who became the first American to win three gold medals in a single Olympic Games. All the women continued their college education, all earning their bachelor’s degrees and several earning master’s and doctorates.

Nashville historians Dwight Lewis and Linda Wynn provide important historical context in the documentary, which places the successes of the Tigerbelles firmly in the perspective of the civil rights era.

The gifted young women of TSU struggled to practice with no financial aid and no support, all during the Jim Crow era.

Meanwhile, also this week, MTSU will showcase the next generation of media talent for a special screening of their work.

The Department of Media Arts in MTSU’s College of Media and Entertainment is presenting the seventh annual First Look beginning at 7 p.m. Thursday, May 9, at the Belcourt Theatre, 2102 Belcourt Ave. in Nashville.

You can learn more about the film by visiting its website, http://www.tigerbellesmovie.com.