Grammy-winning singer-songwriter Delbert McClinton will join Rodney Crowell as headlining acts for the inaugural 895 Fest, a two-day outdoor Americana music festival to be held the weekend of May 31 at Hop Springs Beer Park in Murfreesboro, Tennessee.

Tickets are on sale for the event, which celebrates the musical soul of MTSU’s WMOT Roots Radio 89.5 FM, the listener-supported public radio station that turns 50 years old this year. 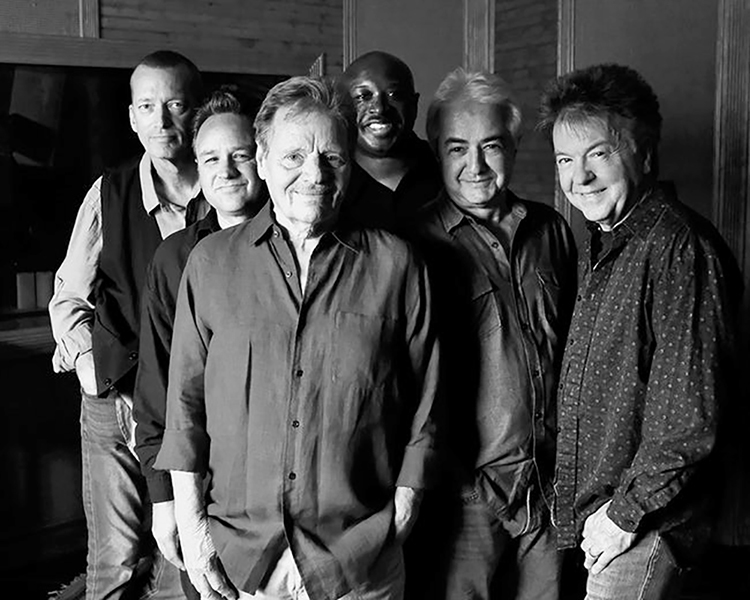 Grammy-winning singer-songwriter Delbert McClinton, front center left, is shown with band members in this undated publicity photo. McClinton is one of the headliners for the inaugural 895 Fest hosted by MTSU’s WMOT Roots Radio 89.5 FM. (Submitted photo) 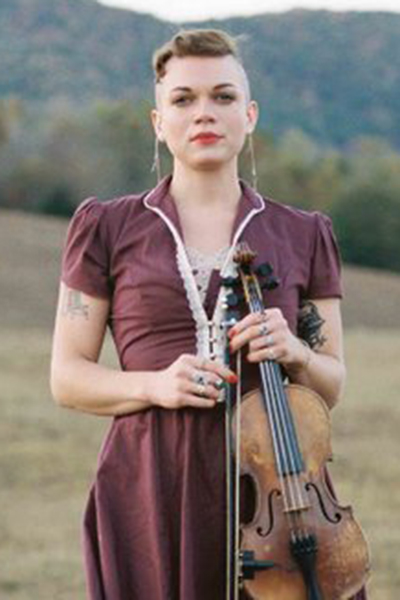 Tickets for 895 Fest, sold exclusively as a two-day package, are available via Eventbrite, with more information available on the festival’s online headquarters, 895fest.org.

Presented by WMOT with support from Subaru, the festival will start at happy hour on Friday, May 31, with live music from 6 to 11 p.m. Performances will continue on Saturday, June 1, from 11 a.m. until 11 p.m. All 14 artists will be broadcast over WMOT 89.5 FM and WMOT.org and video-streamed at the NPR Music network, VuHaus.com.

The recently opened Hop Springs Beer Park will host the event. Home to Steel Barrel Brewery, Tennessee’s largest craft beer brewer, the privately-owned venue operates in partnership with MTSU’s Fermentation Science program as an off-campus lab and work/study facility. The 80-acre park offers ample space to enjoy the outdoors, and during the festival will include a Hospitality Village featuring food, crafts, and other items from local businesses for purchase.

“I’m excited to bring our WMOT community together at Hop Springs to celebrate our 50thanniversary and the great success of nearly three years as WMOT Roots Radio,” said Val Hoeppner, executive director of the station. “895 Fest will amplify our mission of building community, promoting music discovery, and producing live music experiences with celebrated artists and music lovers.” 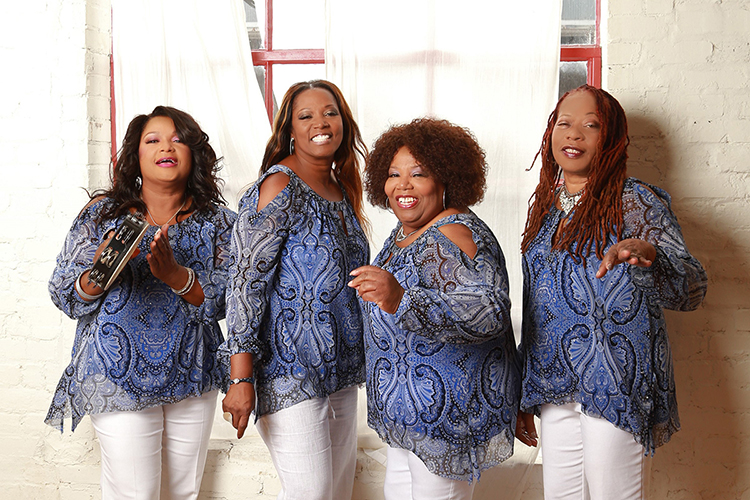 Gospel music group the McCrary Sisters are shown in this undated publicity photo. The Nashville-based group is among artists set for the inaugural 895 Fest hosted by MTSU’s WMOT Roots Radio 89.5 FM May 31-June 1 in Murfreesboro. (Submitted photo)

Holding the music festival in Murfreesboro, Hoeppner noted, allows the station to “truly touch all corners of Middle Tennessee and the 40 counties served by WMOT 89.5 FM. The festival places WMOT front and center in the renewed effort to cultivate live music culture in Murfreesboro.”

“Hop Springs is honored to partner in celebrating the 50th anniversary of WMOT,” said Hop Springs CEO Mark Jones. “Hop Springs is designed to deliver the best music and cultural experience for all ages, and the collaboration with WMOT and MTSU allows this community to continue to grow in its rich history.”

Owned and operated by Middle Tennessee State University, WMOT went on the air April 9, 1969, as one of Tennessee’s first public radio stations, becoming a charter member of the NPR Network. In September 2016, WMOT forged a partnership with the long-running radio and American Public Television show Music City Roots.

By combining their expertise, MTSU’s Center for Innovation in Media and Music City Roots have created an influential and taste-making radio station in the rising Americana genre. 895 Fest will tap the artistry at the heart of the station’s playlist to give Middle Tennessee a first-of-a-kind, multi-day roots festival, organizers say. 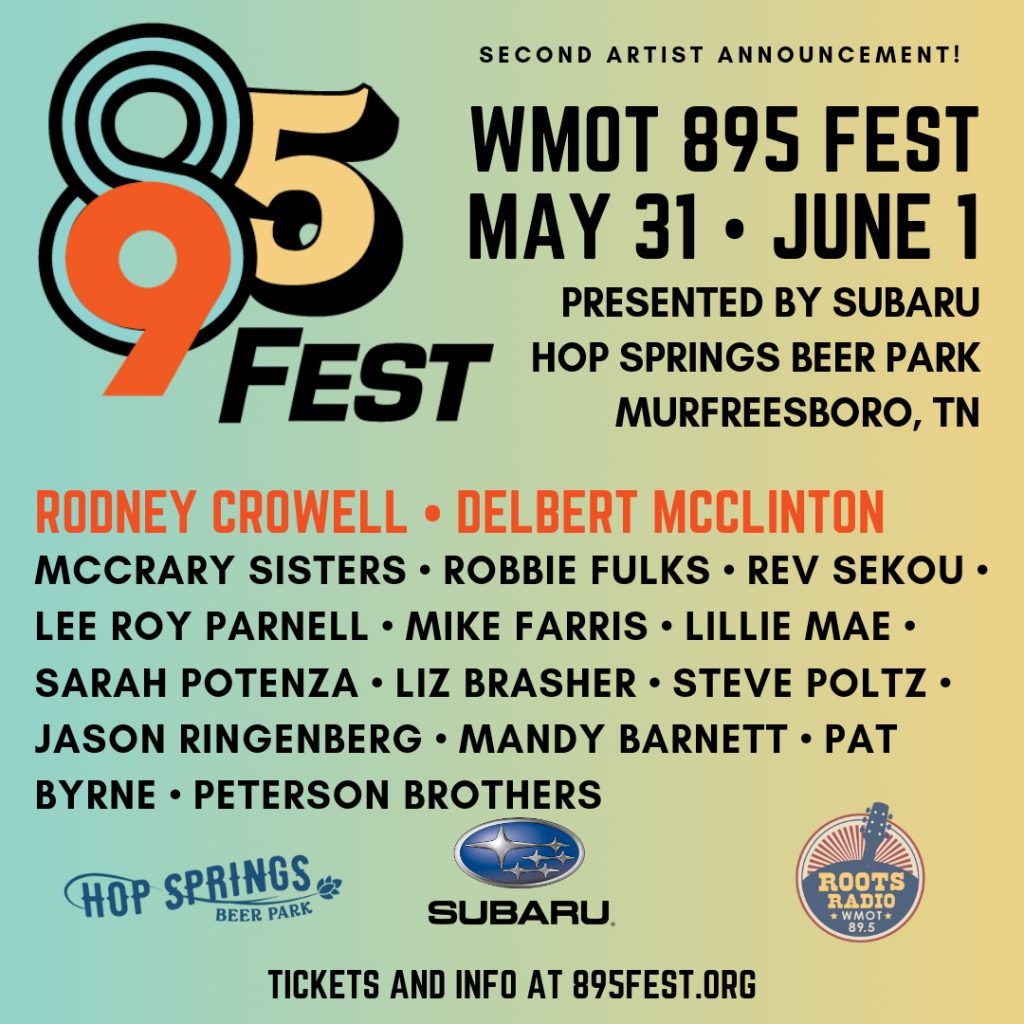