Student Cyber Safety: Why and ..

Commentary: True to its name, Volunteer State comes together for tornado relief 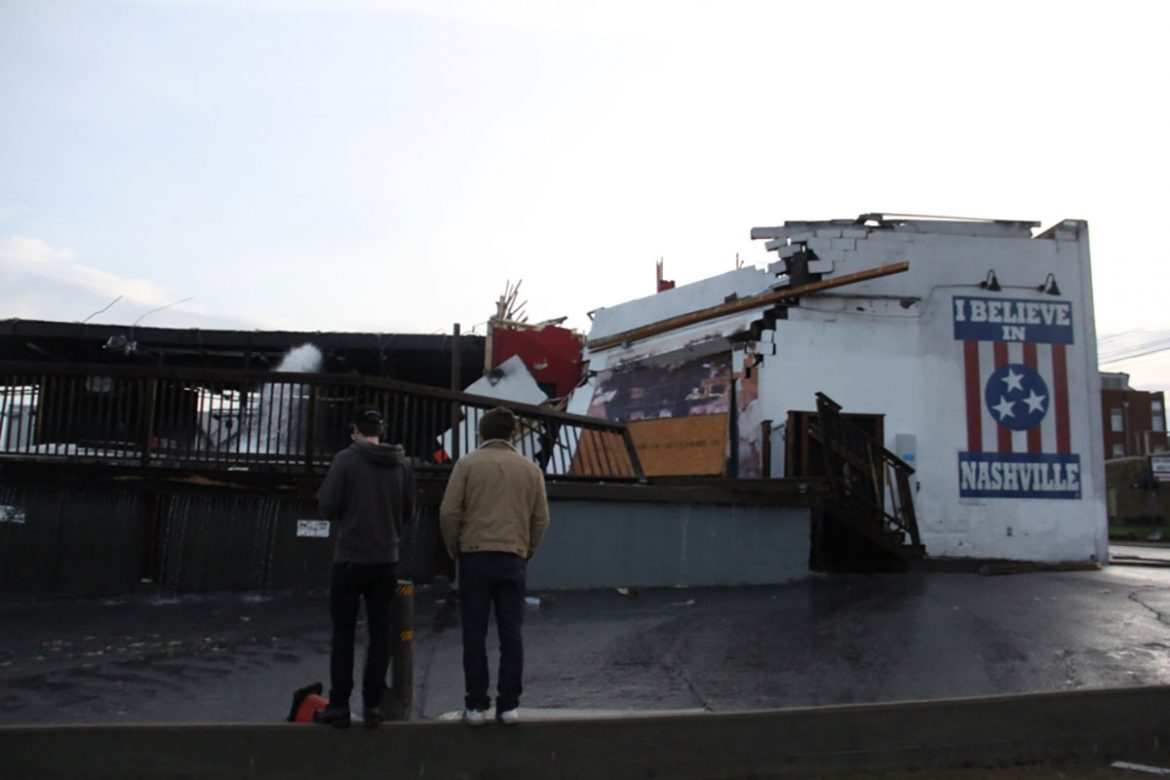 As a Tennessee native, there’s one thing I know.

When disaster strikes, Tennessee answers. Strangers and communities come together and hold on to each other, sometimes for dear life, sometimes for comfort, sometimes because that’s all they can do.

Early Tuesday morning, disaster struck as homes and families were ripped apart while at least four tornadoes sped across parts of Middle Tennessee, including Nashville and surrounding communities.

In a matter of minutes, lives were lost and others changed forever as homes, restaurants, memories, and communities were destroyed by Mother Nature and tossed aside like abandoned toys.

In the days since the deadly tornadoes, Tennessee has once again shown its residents (and the country) why it’s the Volunteer State. In the hours after the most recent disaster, the sounds of chainsaws were heard, teams of volunteers were organized to help clean up debris and restaurants offered meals to those in need.

Turn on the TV, or browse a news website, and you’ll see stories of hope, stories of strangers helping strangers, stories of restaurants and businesses opening their doors to those impacted by the deadly storms – stories of people helping people and stories of compassion.

Country singer John Rich took to social media Friday morning to say, “[The damage] is pretty off the charts. A lot of people have literally lost everything as you can see. It just goes on and on and on. God bless Nashville.”

President Donald Trump toured parts of the storm-damaged Volunteer State on Friday morning. Many Tennesseans expressed they wanted the president to see first-hand how the Volunteer State bands together during times of disaster.

This isn’t the first time the Volunteer State has stepped up to help their neighbor or fellow Tennessean.

On May 1, 2010, much of Music City and surrounding areas were underwater. Lives were lost, homes were destroyed, people were stranded and businesses were devastated by rain that fell too hard and fast.

In the hours and days following the seemingly never-ending rain, the community came together in a way that non-natives had never seen or experienced before. 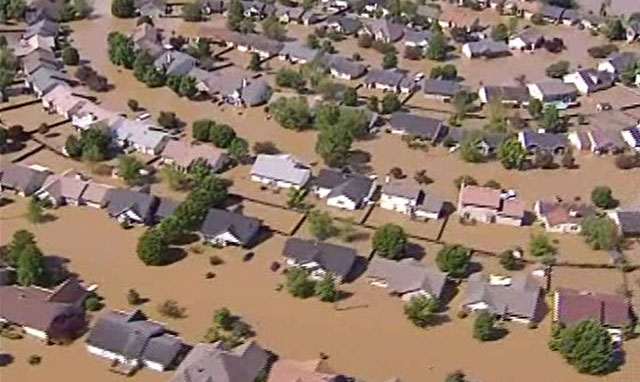 Donations were collected, t-shirts were sold, money was donated, benefits were held and #NashvilleStrong, #WeAreNashville, and #IBelieveInNashville trended across the state and country. Slowly but surely, we rebuilt and came back stronger than ever.

Now, almost 10 years later, the acts of service are remembered and the stories are still told with emotion and clarity. Just like the stories of this week’s tornadoes will be told and remembered for years to come.

In late 2016, disaster struck hundreds of miles away from Music City in East Tennessee as massive wildfires raged in the Great Smoky Mountains. More than a dozen lives were lost and thousands of homes and buildings were destroyed. Once again life changed in an instant, and the Volunteer State was there to provide support and resources. Volunteers gathered, supplies were donated and a star-studded telethon was planned to help those who only had memories to hold onto.

In this video above, MTSU alum and celebrity photographer/entrepreneur Jeremy Cowart traveled to the wildfire-ridden areas of Gatlinburg to raise awareness for victims and relief funds through a visually-emotional use of aerial and portrait photography depicting where these victims used to lay their heads at night in the comfort of their own homes.

East Tennessee native and beloved country star Dolly Parton started the “My People” campaign which provided families with checks for a six-month period to help them get back on their feet after the devastating fires.

As news of the tragic tornadoes in Tennessee made national headlines, stars like Taylor Swift, the Tennessee Titans, and the Nashville Predators, just to name a few, pledged their support to help Nashville and the surrounding areas rebuild. Only in Nashville will you find a country star with a chainsaw helping clear debris in their adopted town, or professional football players and their coaches lending a helping hand to those who need it most.

And just like before, the city of Nashville and the surrounding communities will rebuild and come back stronger than ever. Because we are Nashville Strong.

How you can help

The United Way of Rutherford and Cannon Counties has set up a relief fund to support efforts through Middle Tennessee. Our local United Way is coordinating with neighboring United Ways and the local American Red Cross to determine the appropriation of funds. One hundred percent of the funds received for the relief effort will be used to address related needs throughout Middle Tennessee.

If you wish to contribute to the United Way’s relief efforts, you can use one of the following methods:

MTSU President Sidney McPhee has also declared Monday, March 9 as “True Blue Day of Service.” The university will be closed to allow faculty and staff the opportunity to volunteer with tornado relief efforts.

My People Campaign, We Are Nashville