A Unique Blend: Uncle Nearest master blender channels the spirits of her ancestor 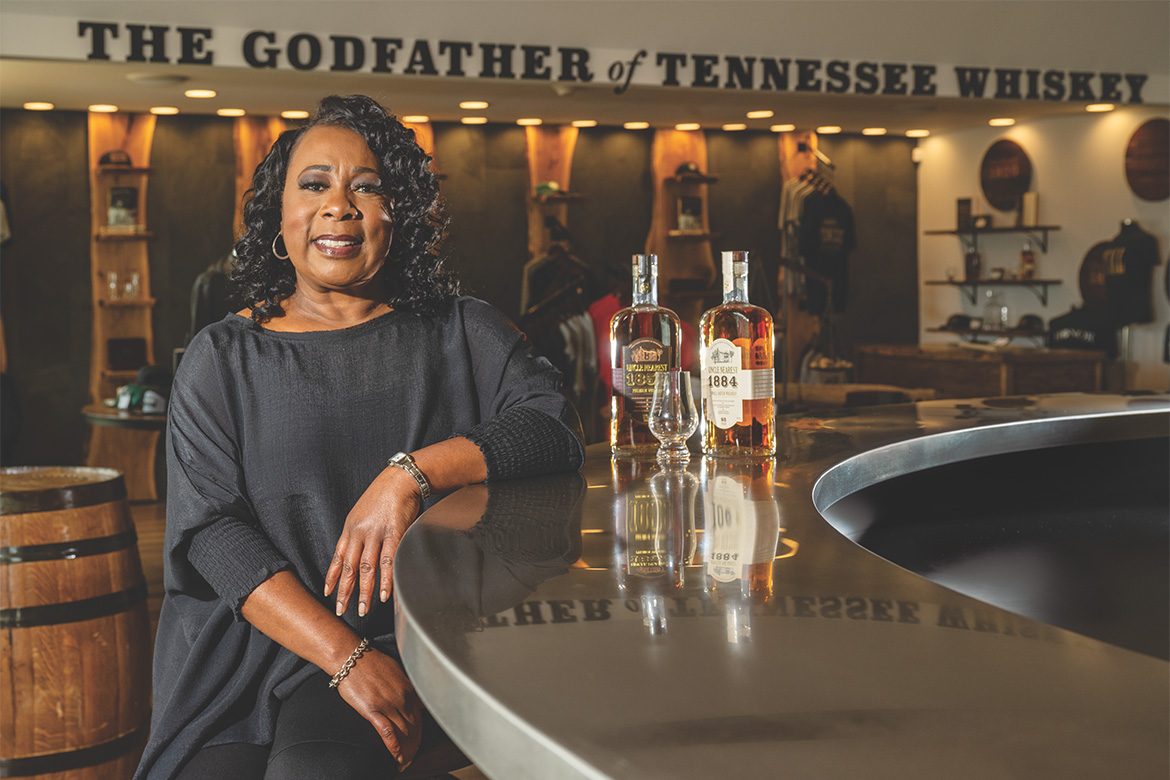 With an uncanny taste for Tennessee whiskey, Victoria Eady Butler (’85) finally follows in the footsteps of her underheralded great-great-grandfather

Victoria Eady Butler’s mother is a lifelong teetotaler. And Butler didn’t drink alcohol herself all that often until late in her college years.

When she did, it was likely to be a cold beer or maybe a vodka-based cocktail—that is until about 20 years ago when she started to enjoy a good dram of whiskey.

This makes it all the more surprising that Butler, a 1985 Criminal Justice Administration graduate, has a remarkable palate for noting exceptional whiskey blends from those with the slightest wisp of imbalance.

But that skill wouldn’t be discovered until she was in her 50s, which led her to leave behind a successful career in criminal intelligence to become the master blender at the Nearest Green Distillery, maker of the fastest-growing whiskey brand in the history of independent distilleries in America.

Butler’s story—or better said, her family’s story—runs deeper than that, though. 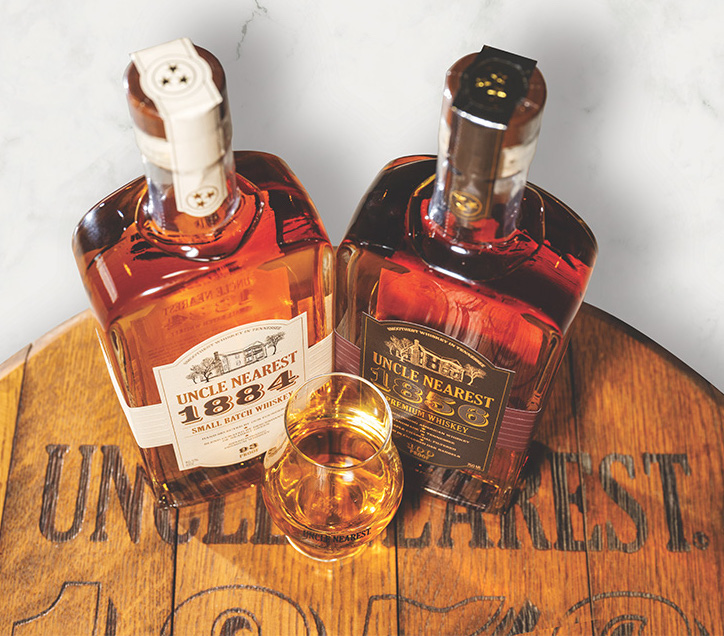 The fact that Butler was born in Shelbyville is a product of geographic circumstance more than anything. That’s where the hospital closest to her hometown of Lynchburg was located. Even today, the tiny Tennessee town made famous around the world by Jack Daniel Distillery has only one traffic light and no hospital.

Butler was a cheerleader and homecoming queen at Moore County High School, where she graduated in 1979. She has the distinction of being the first and only African American to wear the school’s homecoming queen crown.

While at MTSU, Butler was busy inside the classroom and out. She played intramural sports and was active in the Black Student Union. She enjoyed church life, as she still does. And she recalls fondly working with Lance Selva, who recently stepped down as chair of MTSU’s Department of Criminal Justice Administration (CJA).

“I was in touch with Lance quite a bit during my career in criminal intelligence, and I still have a friendship with him today,” Butler said. “He and the late Dennis Powell [former CJA professor] were influential to the path to my career.”

After graduating from MTSU, Butler has held several positions as a member of a Delta Sigma Theta Sorority Inc. alumnae chapter. Additionally, she chaired the 2019 MTSU Black Alumni Society’s Homecoming event and was involved in 2020 planning before the coronavirus pandemic.

Professionally, she quickly ascended to multiple leadership roles at the Regional Organized Crime Information Center (ROCIC) in Nashville. While there, Butler earned broad respect throughout the Southeast’s law enforcement community and served as chapter vice president of the National Organization of Black Law Enforcement Executives.

Diminutive in stature, Butler laughs easily and flashes her bright smile often—endearing qualities that might tempt some to underestimate her. Ask those who know her today and they’re apt to tell you that she is an energetic leader unintimidated by career barriers such as the “Good Ol’ Boys Club” and other archaic gender- or race-based constructs. 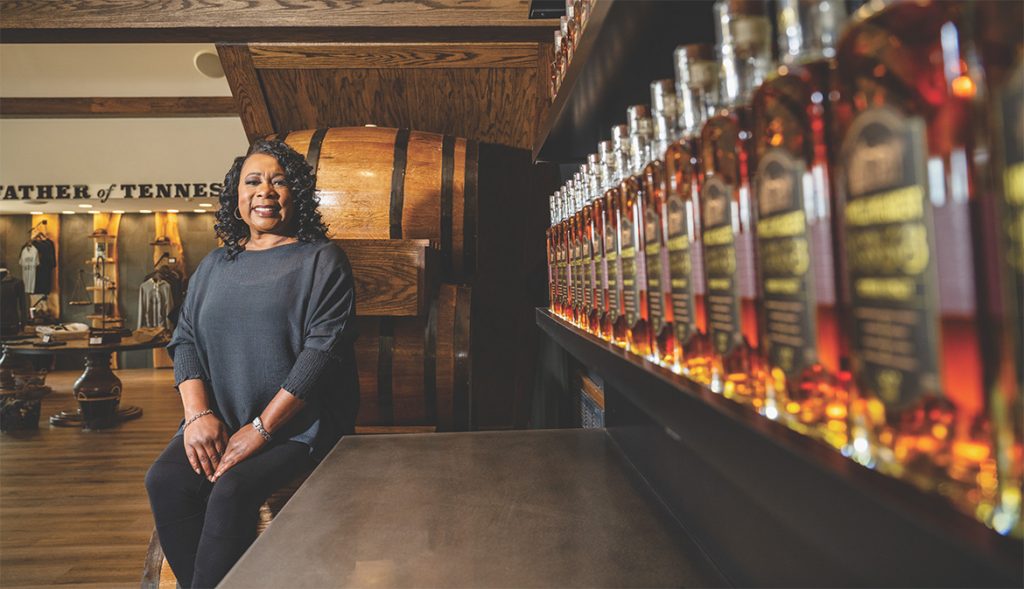 Becoming the master blender at a distillery in the heart of middle Tennessee’s storied whiskey country is a career that she neither sought nor previously considered. In short, her new career sought her out. While at ROCIC, the potential of joining a distillery intended to carry the legacy of her great-great-grandfather, Nathan “Nearest” Green, had not crossed her mind.

But Fawn Weaver, the entrepreneur who along with husband Keith would launch Nearest Green Distillery, was adamant about having a descendent of Green involved in her new company.

Before Weaver blended the first bottle of Uncle Nearest, she had an intense interest in earning everything she could about Green, whom The New York Times describes as foundational to

whiskey distilling yet nearly forgotten by history. Weaver sought to learn about Green’s direct descendants, which led her to Butler and her eight brothers and sisters.

“I’ve always known about Nearest,” Butler said. “My grandmother shared his story with me when I was a young girl growing up in Lynchburg. I always knew what his contribution was and who he was, but I never considered working in the spirits industry.”

Green was born into slavery in 1820 in Maryland and at some point—the details aren’t documented—was relocated to Lincoln County in an area later rezoned as Lynchburg.

Even as a young enslaved worker, Green was highly regarded for his skills as a distiller. As a boy, Jack Daniel—yes, the same Jack Daniel whose name would become synonymous with premium whiskey—trained under Green, who was rented out by Dan Call, a preacher who was also a distiller.

The same Jack Daniel whose name would become synonymous with premium whiskey trained under Nearest Green.

Shortly after the end of the Civil War, Green was by Daniel’s side when he launched his famous Lynchburg distillery. Green would later perfect the Lincoln County Process, a unique charcoal filtering method required by law to be labeled “a Tennessee whiskey.”

“When Jack Daniel Distillery opened in 1866, Green was its first ‘master distiller’ on record,” Butler said. “He was also the first African American [in the country] to be a master distiller.”

Garden & Gun magazine once wrote that “while Green’s contributions were well known by his ancestors and among the local community, his story largely disappeared from the wider world, and Green never got his full due.” 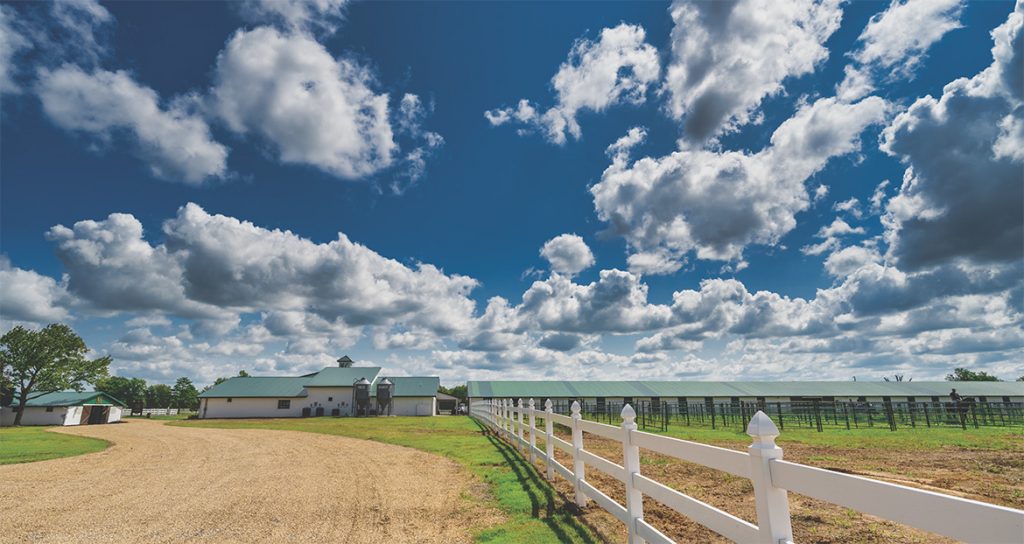 Butler is also a woman of firsts. Recruited by Weaver to play a central role in her entrepreneurial dream of elevating Uncle Nearest whiskey to prominence, she has evolved to become the first-known African American woman to serve as master blender in the modern spirits industry.

The distinction between the two (distiller and blender) is largely science vs. art. A master distiller oversees all of the processes involved in turning corn and water into a spirit. A master blender ensures the mix of the final product, which is typically a blend from multiple barrels each with distinct attributes, is rigidly consistent to a particular flavor profile.

Butler’s responsibility is to oversee all the blends at Uncle Nearest. In particular, she is the curator of the 1884 expression, named in homage of the year that Green last put whiskey in a barrel. Her blend sold out almost immediately after the first batch was released and won numerous awards at international competitions.

Becoming the master blender at a distillery in . . . storied whiskey country is a career that she neither sought nor previously considered.

“Nearest’s blood runs through my veins,” Butler said. “I am damn good at blending whiskey, which was inherited from a man I never met.

“We started winning awards right out of the gate with the 1884 expression. After the second batch I curated, I was elevated to be the master blender. I am honored for the privilege of doing it. I’ve always enjoyed making cocktails.”

Under Butler’s administration, Uncle Nearest whiskeys have already won 125 total awards in the distillery’s three-year history. NBC’s Al Roker even showed up last year to share Butler’s and the Nearest Green story on the Today show.

“I’m proud of my part in making a product that’s available in every state of the country and that my name is on the back of it,” Butler said. 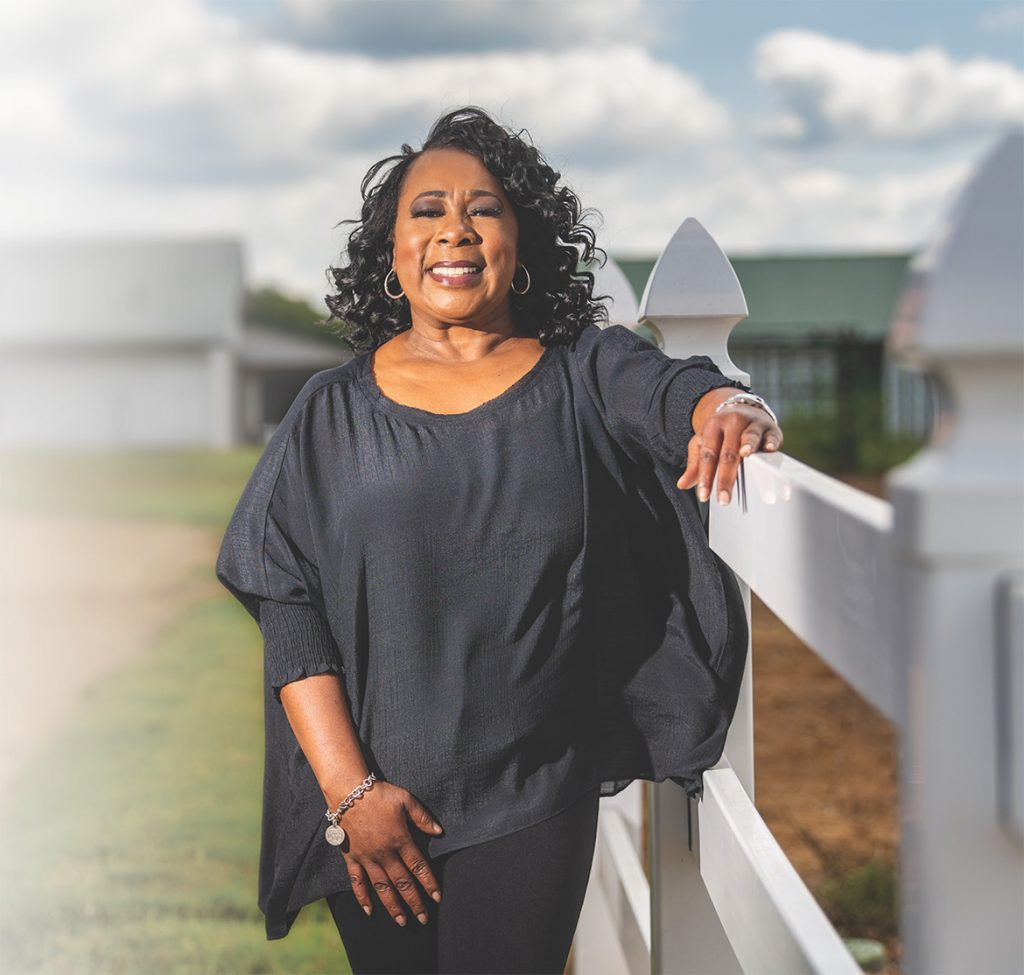 Housed on the grounds of a repurposed and renovated horse farm in Shelbyville, Nearest Green produces three varieties of Tennessee whiskey named after significant years in Green’s life:

1820, the distillery’s single-barrel product, is the year Nearest was likely born.

After setting aside barrels she tasted and thought were superior over the past few years, Butler recently released a new Master Blend, which has already won several international awards.

“I have to give thanks to Fawn Weaver for opening a passion I didn’t realize was there,” she said.

Butler’s gratitude also is well expressed in the form of helping others in her family succeed. In addition to her responsibilities as master blender, Butler serves as the director of administration for the Nearest Green Foundation, which supports a collegiate scholarship program for Green’s direct descendants. The scholarship includes a full ride all the way through a doctorate if that’s what the student desires.

Meanwhile, Butler continues her second career in carrying on her ancestor’s whiskey-making tradition—and spreading his name far and wide.

“The Lord opened a door that I had no idea would come about,” Butler summed up. “I’m grateful for where I am and the journey that got me here.”

story by Skip Anderson and photography by Andy Heidt