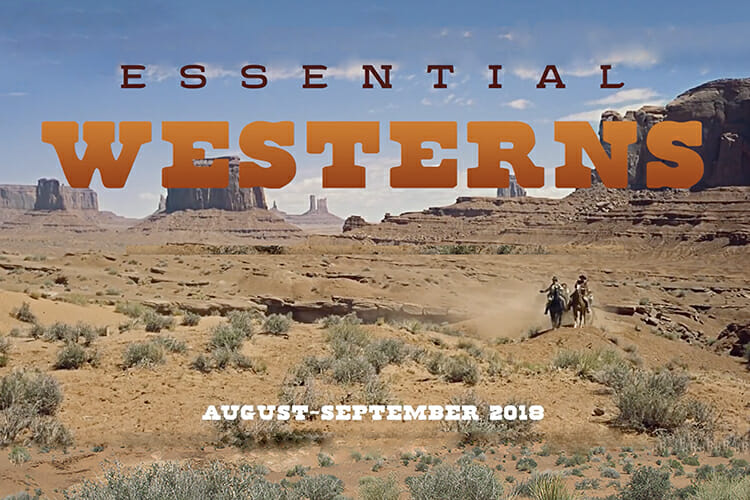 “Essential Westerns,” a lineup of some of the great all-time Western films, will be screened at the Belcourt, located at 2102 Belcourt Ave. in Nashville, from Aug. 4 through Sept. 30 with enlightening introductions from university professors, film critics and other experts in the community.

Starring Burt Lancaster and Bruce Davison, this anti-Vietnam War allegory tells the tale of a young cavalry lieutenant who calls upon a veteran scout to help him track down an Apache chief.

Directed by John Sturges, the movie stars Spencer Tracy as a war veteran who encounters resistance from the prejudiced residents of a small town as he looks for the father of the man who saved his life in World War II.

Chris Clark, an adjunct professor in the School of Journalism and Strategic Media, film aficionado and retired WTVF-TV lead anchor, will provide the preface to “The Naked Spur” on Sunday, Sept. 16.

James Stewart stars in the film as a bounty hunter seeking to bring a murderer, played by Robert Ryan, to justice with the aid of an old prospector and a discharged Union soldier.

Ladd portrays a retired gunslinger trying to live down his past in a small Wyoming town while getting caught up in a fight between a cattle baron and the local citizens.

Huston, in his last film performance, plays a cattle baron who faces violent resentment from his daughter, portrayed by Stanwyck, as a new woman enters his life.

“MTSU’s English Department houses an interdisciplinary minor in film studies,” Helford said. “We have wonderful courses and faculty, and partnering with the Belcourt allows us to share our knowledge with a wider audience and to let them know what MTSU English has to offer.”

For information on the entire list of 26 films, as well as ticket information and showtimes, visit www.belcourt.org/events/essential-westerns.