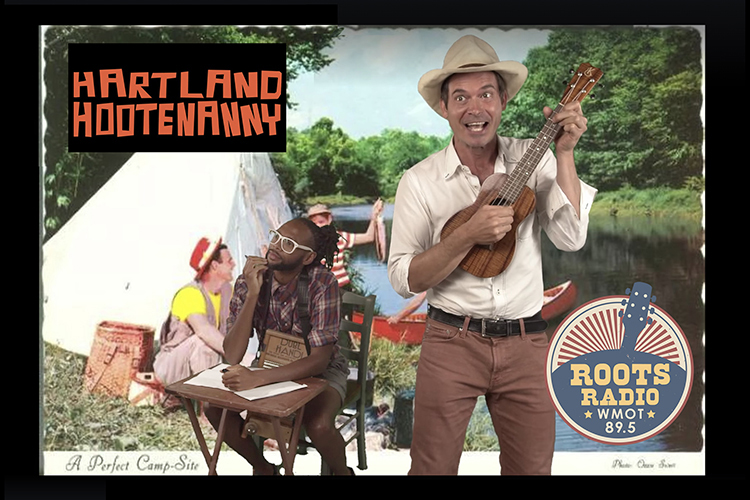 The rollicking barn-dance format show, which will air at 8 p.m. Central, debuted Aug. 8 on WMOT’s 89.5 FM radio channel, as well as its website, www.wmot.org.

The show originates from the multi-Grammy-winning Americana string band’s new Hartland Studio in East Nashville. It features Secor’s “All My Tales Are Tall” monologues, viewers’ letters from “The Pan American Mailbag,” the fiddle-driven “Socially Distanced Square Dance” and special guests in conversation and live performance. 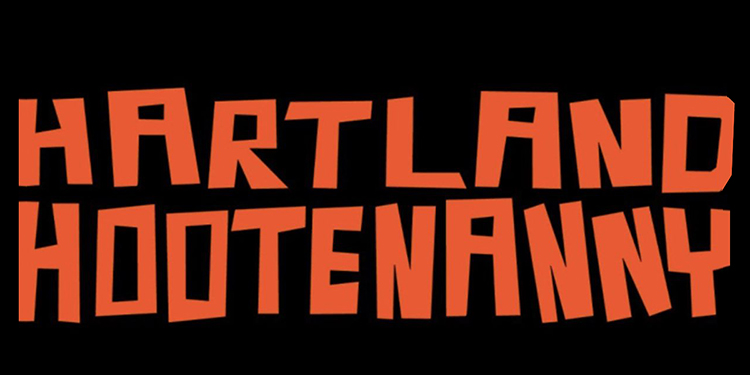 WMOT will air some of the Hootenanny’s best episodes during this limited radio run, which is produced by award-winning veteran broadcasters Ben Manilla and Jennie Cataldo of BMP Audio.

In its WMOT debut, super-picker Billy Strings told stories and played songs he learned from his dad. On Aug. 15, Wright joins Secor remotely from her quarantine base in Vermont to discuss Opryland’s early days and her story of coming out in country music.

“I’m excited and proud to be joining forces with WMOT, the station that continues to set the region’s radio high bar for building community,” said Secor.

“The Hootenanny couldn’t have found a more appropriate home on the dial. Together I’m looking forward to reaching new audiences with this show, which has been such a creative life raft during these crazy times.”

“We are over the moon to bring Ketch Secor’s new show to the air here at WMOT,” added Program Director Jessie Scott.

“As an avid fan of Old Crow Medicine Show since meeting them in 1999, I always look forward to their next step. Ketch and OCMS have carved out a unique place for themselves, and we are honored to be the flagship station for Hartland Hootenanny.”

A highlight video from the program, featuring Secor and bandmate Jerry Pentecost, is available below.

Secor also launched another partnership with MTSU this summer: He’s part of the Free Speech Center at Middle Tennessee State University’s new 1 for All Campaign for the First Amendment, too.

In it, nearly two dozen Nashville-based, internationally recognized artists, authors and athletes share the critical need for Americans to know, and practice, our First Amendment rights to free speech, a free press, peaceable assembly, religion and petitioning the government.

Both WMOT and the Free Speech Center are part of MTSU’s College of Media and Entertainment.

Bluegrass legend Doc Watson heard Old Crow Medicine Show in 2000 while they played for tips on a North Carolina street corner. They quickly found themselves in Nashville, playing between shows for Grand Ole Opry audiences.

They’re now Opry members whose honors include double-platinum certification for 2 million-plus sales of “Wagon Wheel,” a scrap of a 1973 Bob Dylan chorus that Secor completed and turned into a hit. 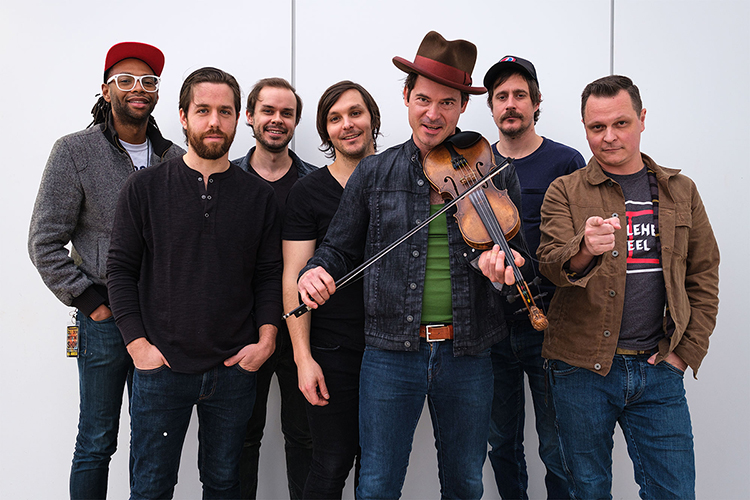 Secor anchors the weekly Hootenanny with a nonstop torrent of words and music, and his Old Crow bandmates are a regular part. Morgan Jahnig and Robert Price provide behind-the-camera support, and Cory Younts acts as a socially distanced sidekick. Jahnig and Pentecost also have made on-camera Hootenanny appearances.

The Hootenanny performances air Saturdays at 7 p.m. Central on the band’s channel at https://smarturl.it/hartlandhootenanny17.

WMOT, a charter member of National Public Radio, is the region’s only Americana music channel and celebrated its 50th anniversary in 2019.

Its 100,000 watts, broadcast from the Center for Innovation in Media inside MTSU’s Bragg Media and Entertainment Building, reaches an over-the-air audience stretching from Bowling Green, Kentucky, to the Alabama state line, while its website’s international audience continues to grow. 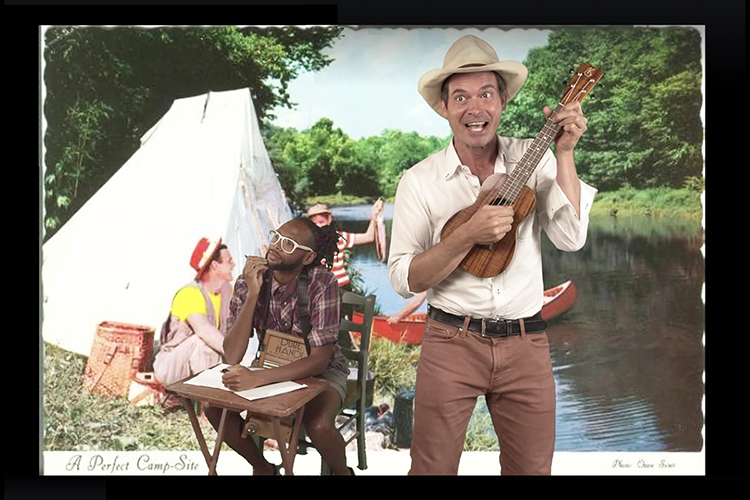