Some 250-plus of the brightest, most technically savvy collegiate minds in the South will converge in MTSU’s Science Building Jan. 25-27 for the fourth HackMT led by the university’s computer science department.

After registration and dinner, HackMT begins at 8 p.m. Friday, Jan. 25. It ends at noon Sunday, Jan. 27. The public is invited to the final day of competition. 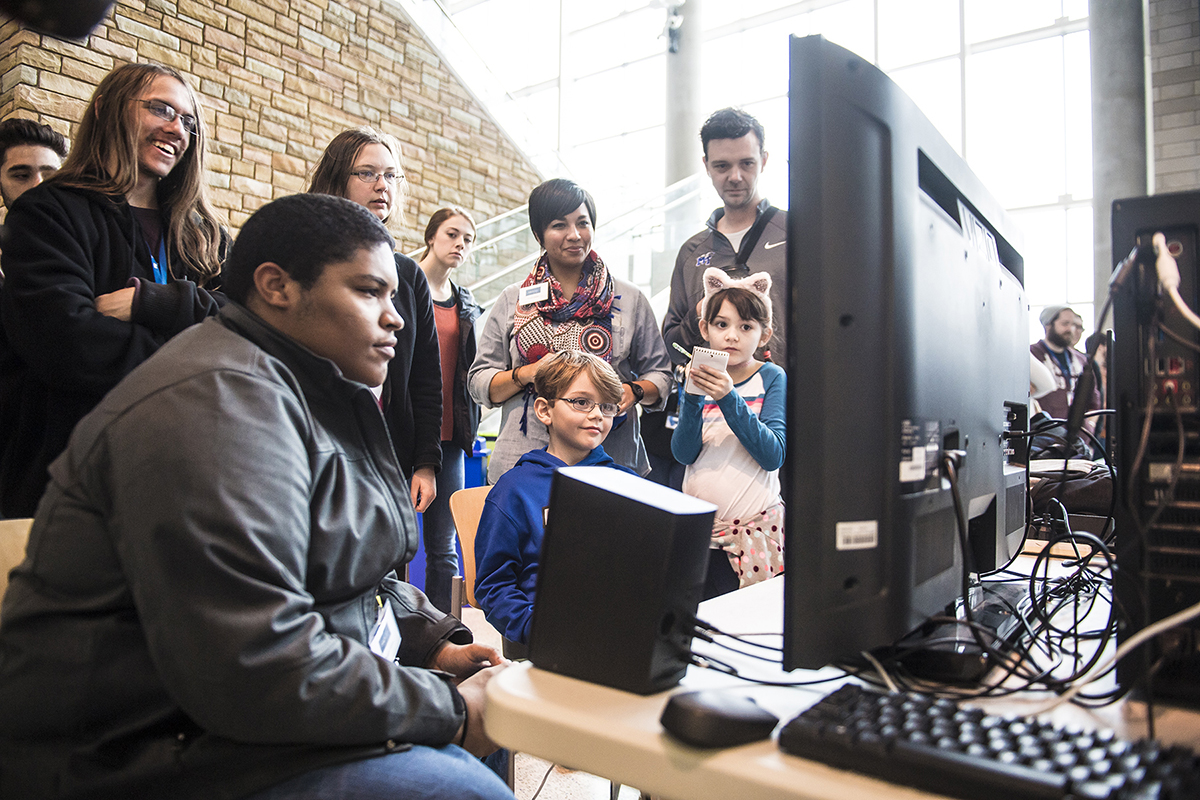 An admiring crowd watches as a HackMT team shows its technology in January 2018 during the science fair portion of the third annual event in the Science Building. The public is invited to attend the judging and closing ceremonies at 10:30 a.m. Jan. 27. (MTSU file photo by Eric Sutton)

“We are excited about our fourth hackathon,” said Chrisila Pettey, a professor and former department chair, who directs the event.

“This promises to be an excellent opportunity to learn new things, hone skills and interact with students from MTSU and other universities as well as industry professionals,” Pettey said.

Other colleges and universities sending teams and individuals as of Jan. 9 include Belmont, Austin Peay, Motlow, Montgomery College, Nashville State, the Tennessee College of Applied Technology, Tennessee Tech, the University of Alabama and University of Tennessee-Chattanooga.

Primary sponsors include Asurion, L3 Technologies, Bondware, First Tennessee and Jackson National. The sponsors also include the MTSU Provost’s Office, the College of Basic and Applied Sciences and the Rutherford County Chamber of Commerce.

More than 40 industry officials are registered as well, Pettey said.

Computer science is one of 11 College of Basic and Applied Sciences departments. Medha Sarkar is the interim chair of the department. 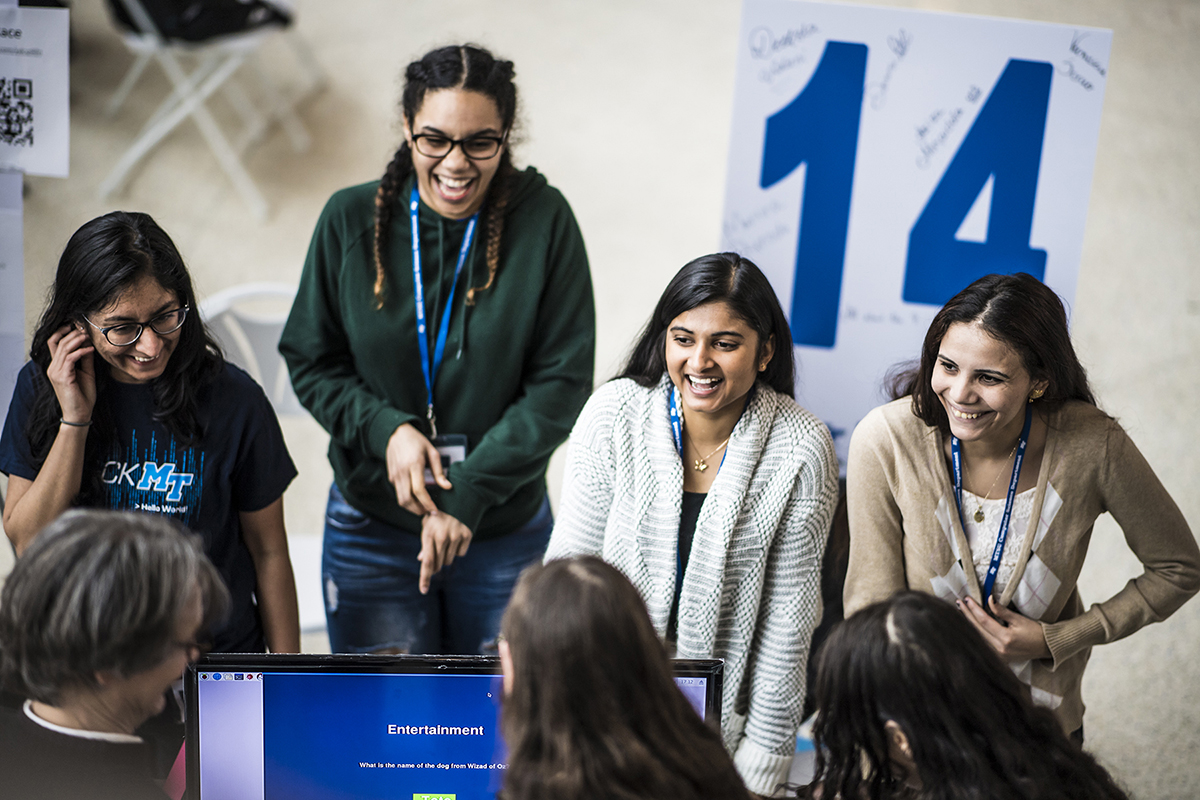