Four riders from MTSU’s Equestrian Team have qualified for the Intercollegiate Horse Shows Association nationals, which get underway Thursday, May 2, in Syracuse, New York.

The students, all Horse Science Program majors in the School of Agriculture, will be competing in Open Reining, Intermediate Horsemanship and Beginner Horsemanship in Western categories at the New York State Fairgrounds Expo Center.

All the riders are en route to nationals thanks to their high finishes in the February regional competition, held at MTSU’s Miller Coliseum, and a semifinal held in Ocala, Florida, in March.

After a tremendous season in 2018, MTSU did not qualify as a team this year, said second-year equestrian coach Ariel Herrin. The IHSA nationals end Sunday, May 5, and will air live online all weekend at www.usef.org/network/coverage/2019ihsa. 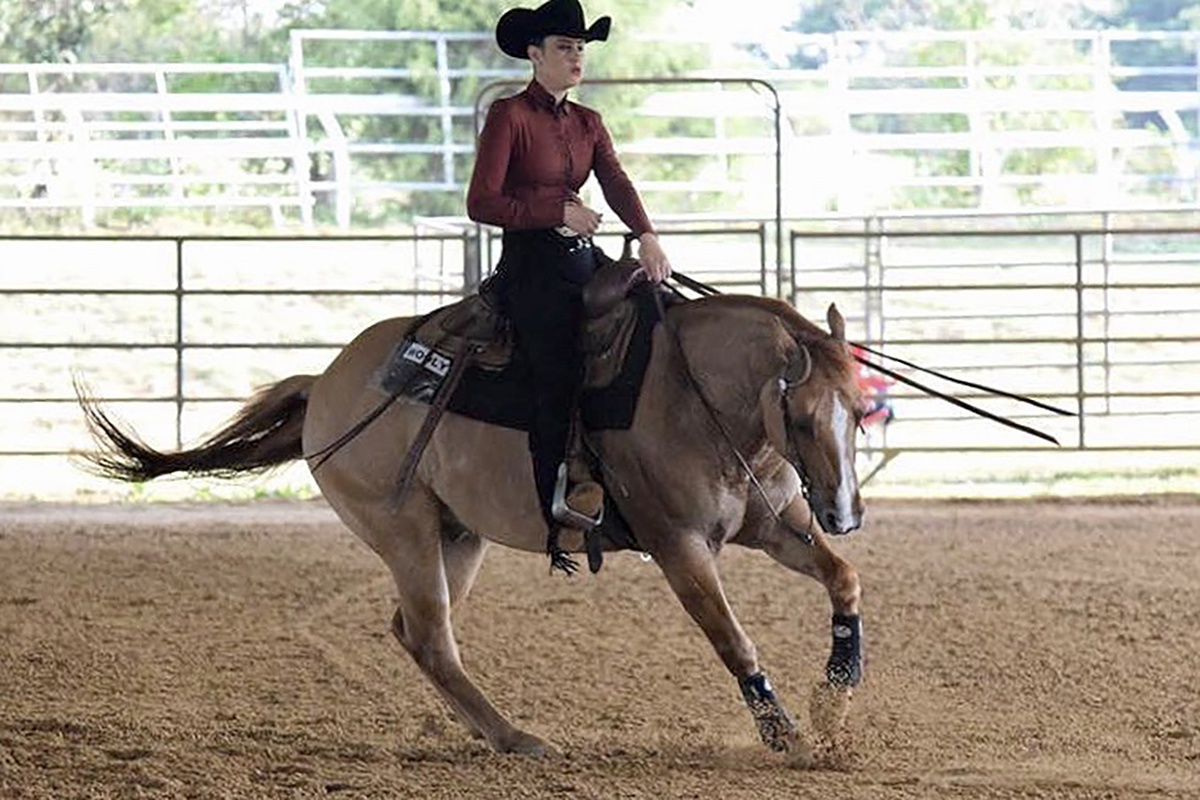 MTSU junior Mary Catherine Wade of Memphis, Tenn., will compete in Western Open Reining at the IHSA national competition in Syracuse, N.Y., May 2-5. She earned a berth by placing second in the regionals. (Submitted photo by Andrea Rego)

• Kaylee Hayes, a junior from Woodbury, Tennessee, who will compete in Beginner Horsemanship.

• Kailey Vande Kamp, a senior from Gallatin, Tennessee, who will be a contender in Intermediate Horsemanship.

• Jenna Seal, a senior from Meridian, Mississippi, who will contend in Open Reining.

• Mary Catherine Wade, a junior from Memphis, Tennessee, who also will compete in Open Reining.

“The semifinals are a pretty competitive event to prepare them for nationals,” Herrin said. 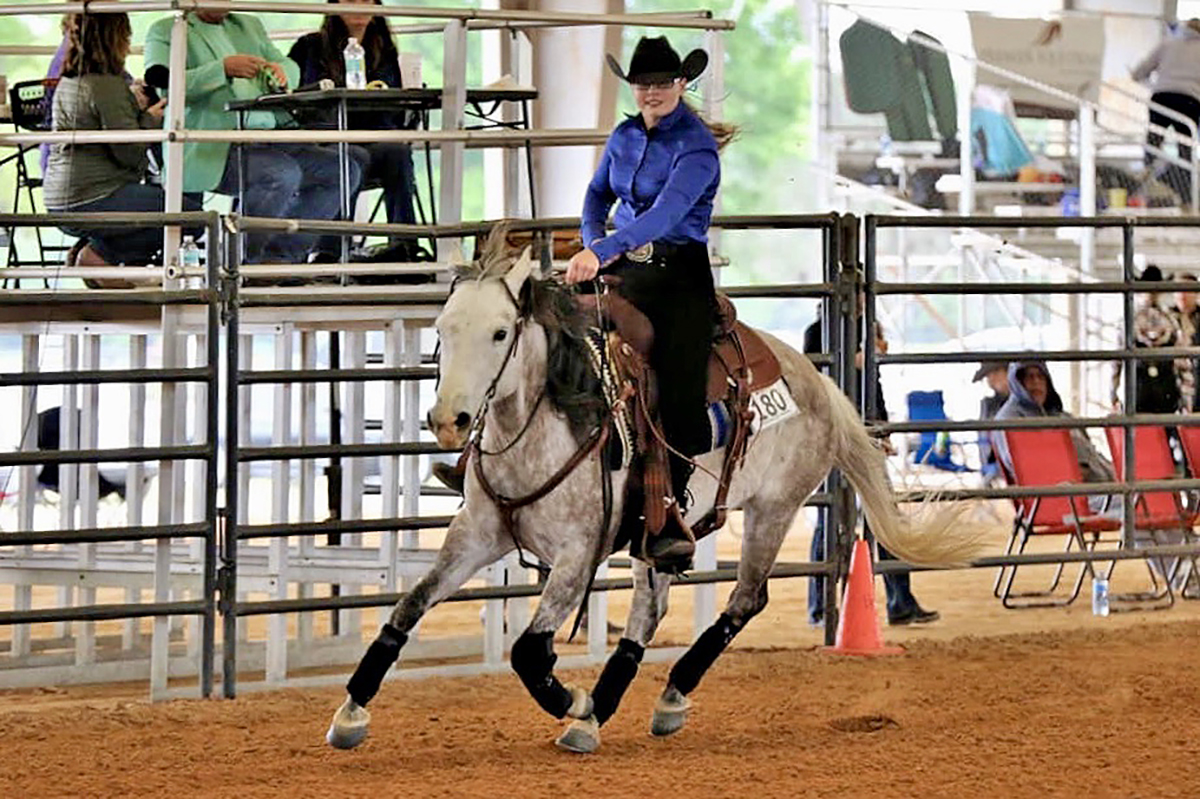 “This was a new year with a new challenge,” Herrin said, noting the Equestrian Team’s third-place finish at the nationals in 2018. “We had such a great year in 2018, but we had to rebuild.

“We’ve got some really great freshmen in this year,” she added. “This season has been a good lesson in having a strong, competitive mindset. All of our upperclassmen are showing at nationals, which is a great way to finish their college careers.” 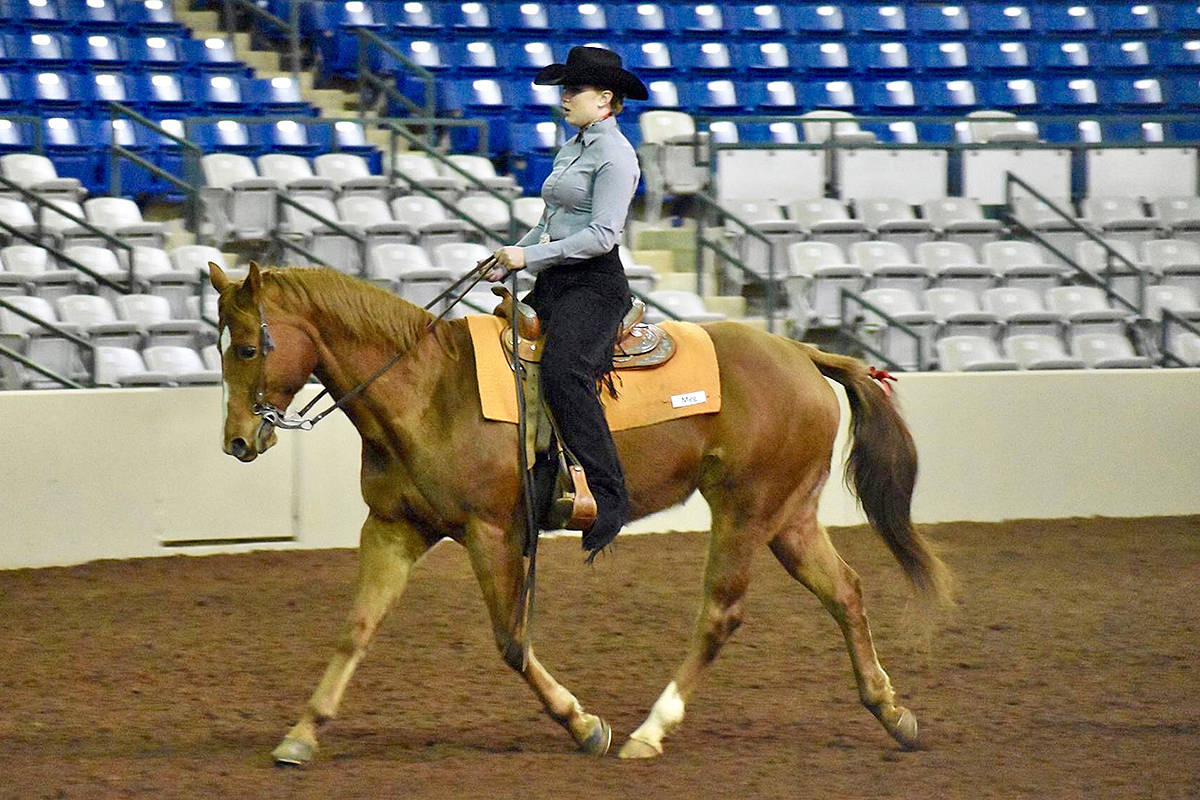 Kailey Vande Kamp, an MTSU senior from Gallatin, Tenn., qualifies for the IHSA Nationals in Western Intermediate Horsemanship. The nationals will be held in Syracuse, N.Y., May 2-5. (Submitted photo by Andrea Rego) 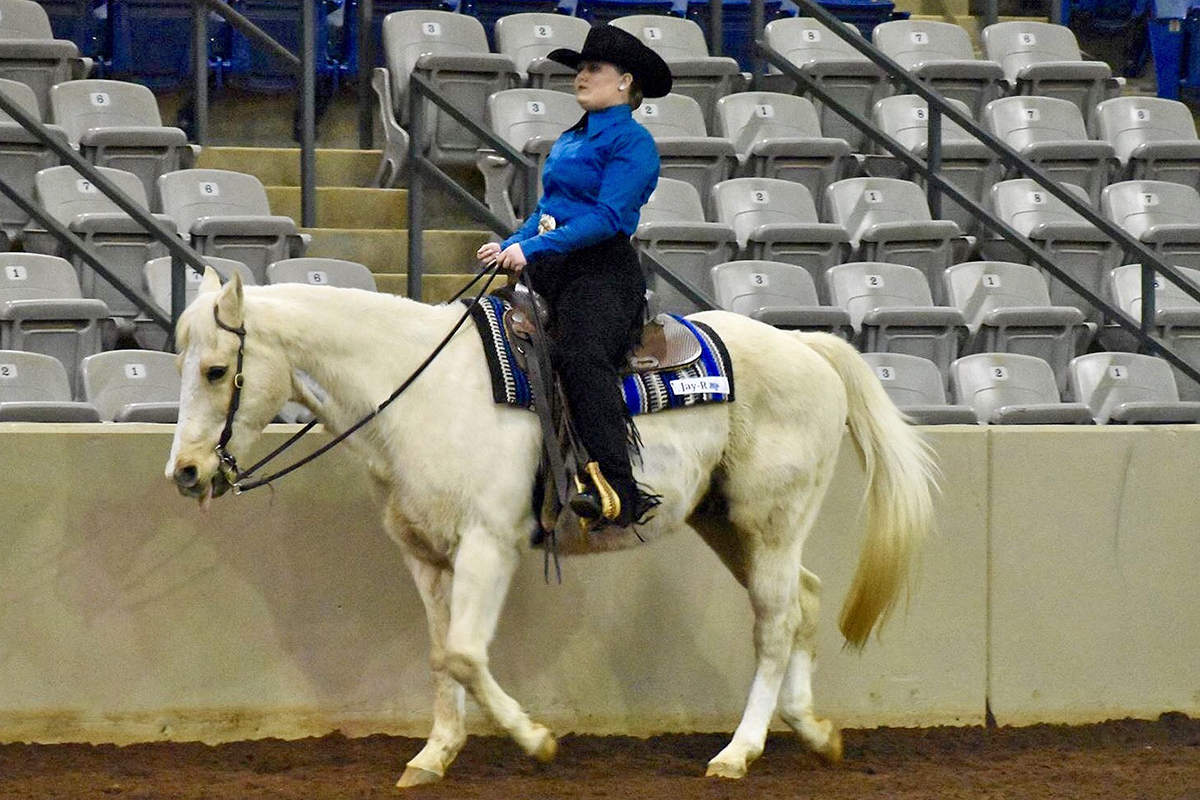 MTSU junior Kaylee Hayes of Woodbury, Tenn., will compete in the Western Beginner Horsemanship at the IHSA Nationals May 2-5 in Syracuse, N.Y. (Submitted photo by Andrea Rego) 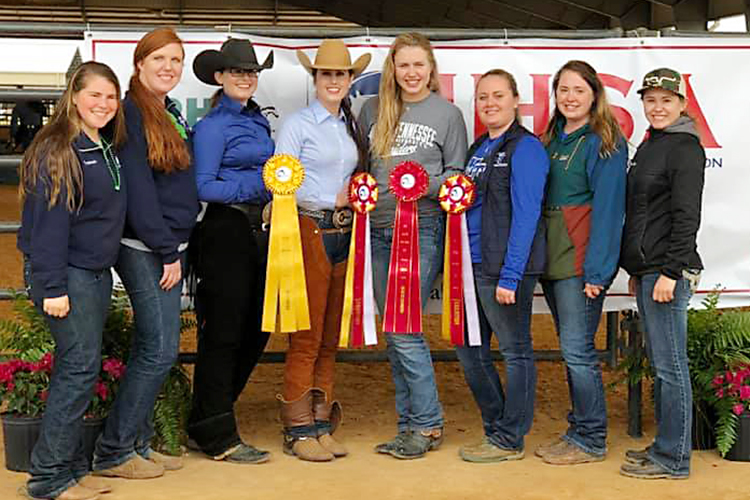