‘MTSU On the Record’ examines discrimination against Jehovah’s Witnesses 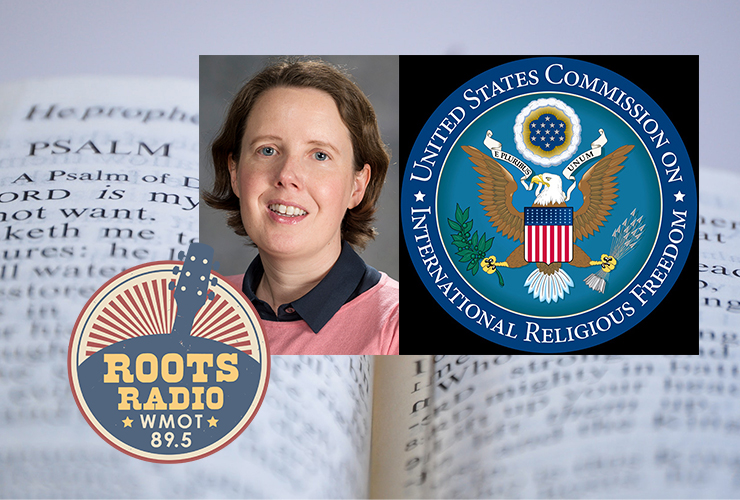 Religious repression and the intimidation of people of faith will be the subject of the next “MTSU On the Record” radio program.

Baran participated in a videoconference hearing by the U.S. Commission on International Religious Freedom on Sept. 16. The topic was religious freedom in Russia and central Asia.

She focused on the persecution of Jehovah’s Witnesses in these areas. She stated that the more than 170,000 Witnesses in Russia today face arrest, harassment, job discrimination, heavy fines and loss of custody of their children.

Baran also said that many Russians still believe the Soviet propaganda that Witnesses are terrible people who commit theft, adultery, greed and sexual violence and even collaborated with the Nazis during World War II. The denomination is regarded as a cult by many Russians.

“Not everyone appreciates being talked to about matters of faith,” Baran said. “Then, when you layer onto that the fact that the Soviet Union was particularly hostile to religion, you can really begin to understand why it was such an unwelcoming environment for Jehovah’s Witnesses, not only in the Soviet Union, but in Russia today.”

Baran’s research explores the relationship between minority religious communities and modern states in the Soviet Union and former Soviet states. 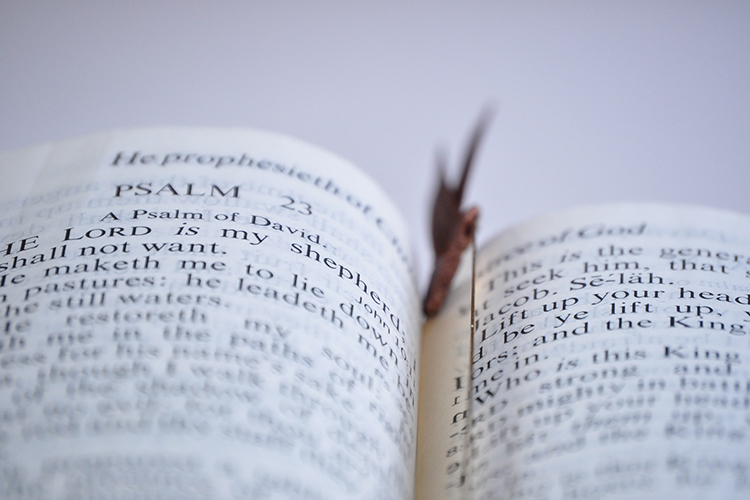 This photo shows the familiar Psalm 23 of the Bible. (Photo by Thomas Shockey from Pexels)