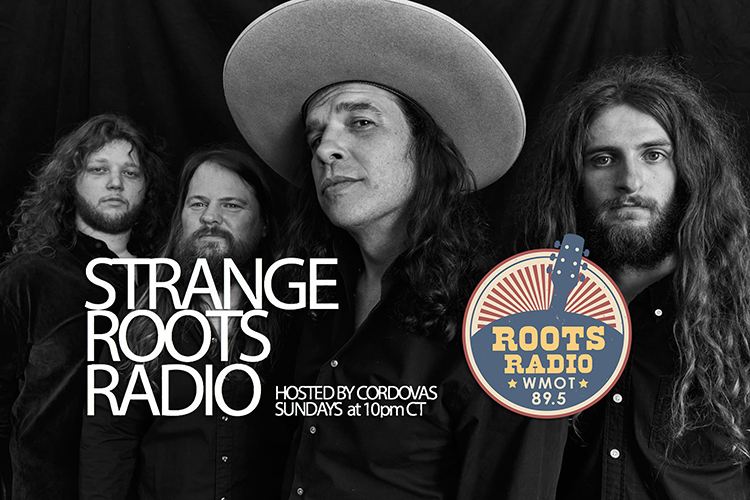 “Strange Roots Radio” is two hours of deep-cutting exploration from the American South and beyond, exploring the fringe of the Americana canon’s fabric, according to Cordovas’ front man Joe Firstman, who’s also the show’s voice.

“Join us as we spin everything from New Orleans queens to California hippie heroes, plus poetry, interviews and more.” 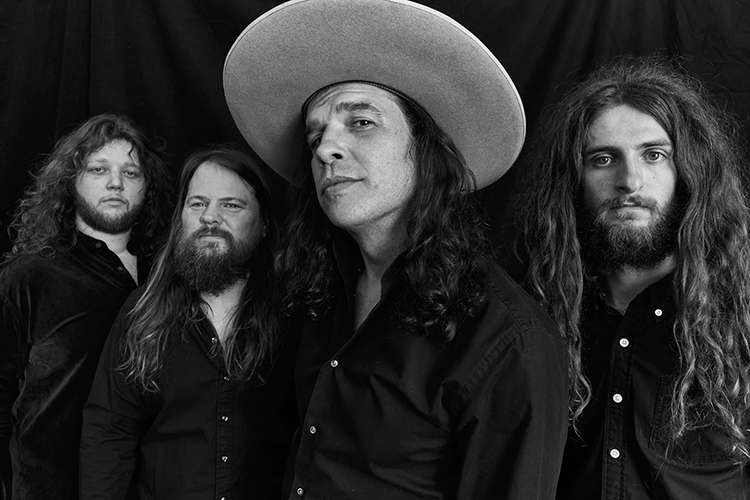 WMOT Program Director Jessie Scott says Strange Roots Radio “compliments WMOT’s commitment to the best contemporary Americana with the kind of edutaining backstory one could only learn from some good friends with good sources and an attic full of records spanning five decades.”

WMOT, a charter member of National Public Radio and part of MTSU’s College of Media and Entertainment, is the region’s only Americana music channel and is marking its 52nd year of operations in 2021.

Its 100,000 watts, broadcast from the Center for Innovation in Media inside MTSU’s Bragg Media and Entertainment Building, reaches an over-the-air audience stretching from Bowling Green, Kentucky, to the Alabama state line, while its website’s international audience continues to grow.

The Cordovas recently released “Destiny Hotel,” a collection of folk, country and groove-heavy rock ’n’ roll originals that harnesses the freewheeling energy of their live show and showcases their songwriting at a new level of sophistication.

The video for the album’s lead single, “High Feeling,” is available below.

The Cordovas, whose music American Songwriter magazine calls “timeless … with lyrics that are indefinite but at the same time emotionally specific,” formed in 2011. Along with Firstman, the band includes keyboardist Sevans Henderson, guitarist/vocalist Lucca Soria and vocalist/multi-instrumentalist Toby Weaver.

For more information about the band, visit their website at http://cordovasband.com.