In the News: Critical race the..

A first-place finish at the2021 YEDA Western Collegiate Celebration, hosted by the Youth Equestrian Development Association recently in Cleveland, Tennessee, completed an outstanding year for the MTSU equestrian team.

The team, coached by Ariel Herrin Higgins and undefeated during the regular season, took 12 riders to the competition. Eleven earned awards. 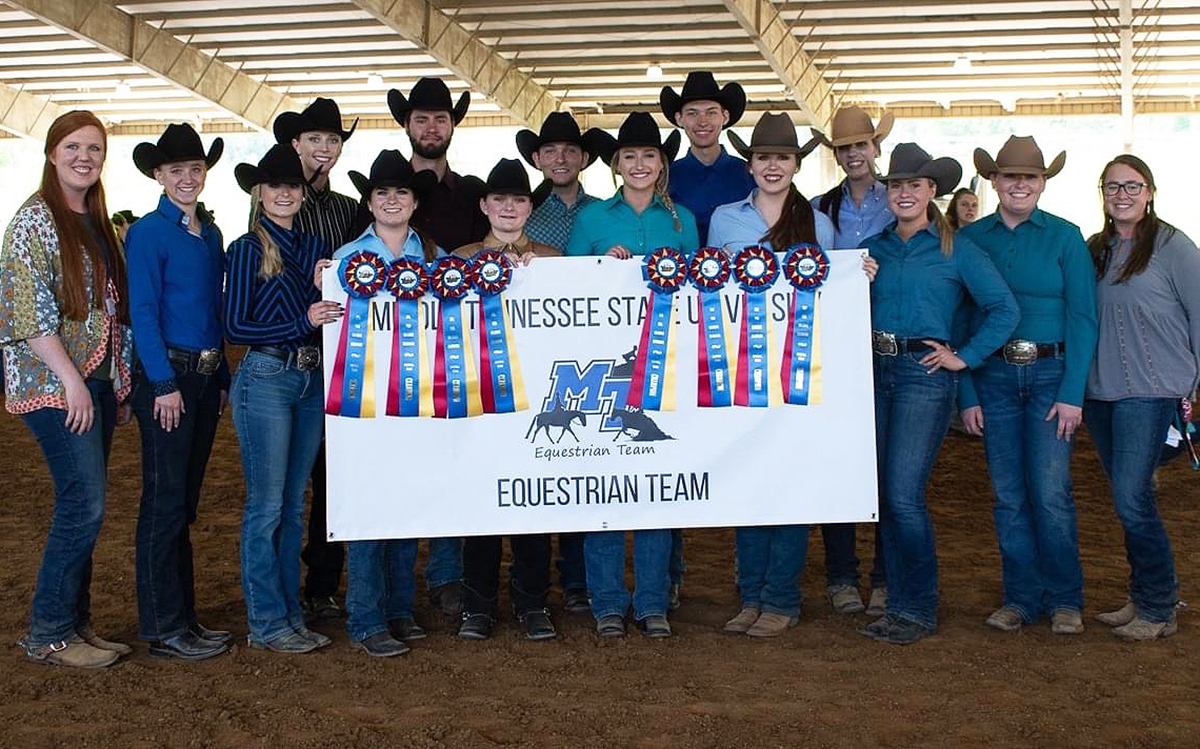 MTSU equestrian team members showcase some of the ribbons they earned while winning the 2021 YEDA Western Collegiate Celebration, hosted by the Youth Equestrian Development Association recently in Cleveland, Tenn. Eleven riders earned individual awards and most of the team returns for the 2021-22 season. (Submitted photo by Dawn Nieman)

MTSU usually competes in Intercollegiate Horse Shows Association regional and nationals, but IHSA canceled its events because of COVID-19 for the second consecutive year. The team followed local COVID protocols for the outdoor competition in Cleveland.

“Our success came with extreme focus and determination,” Herrin Higgins said. “We had a lot of moving parts and they handled it with ease. Mental preparation has been a big part of our plan this year, as well as embracing opportunities.

“Every single person had to be on top of their game in order to prepare our 14 horses, prepare themselves and also bring their best in the arena. I am truly impressed by the efforts shown at this competition.” 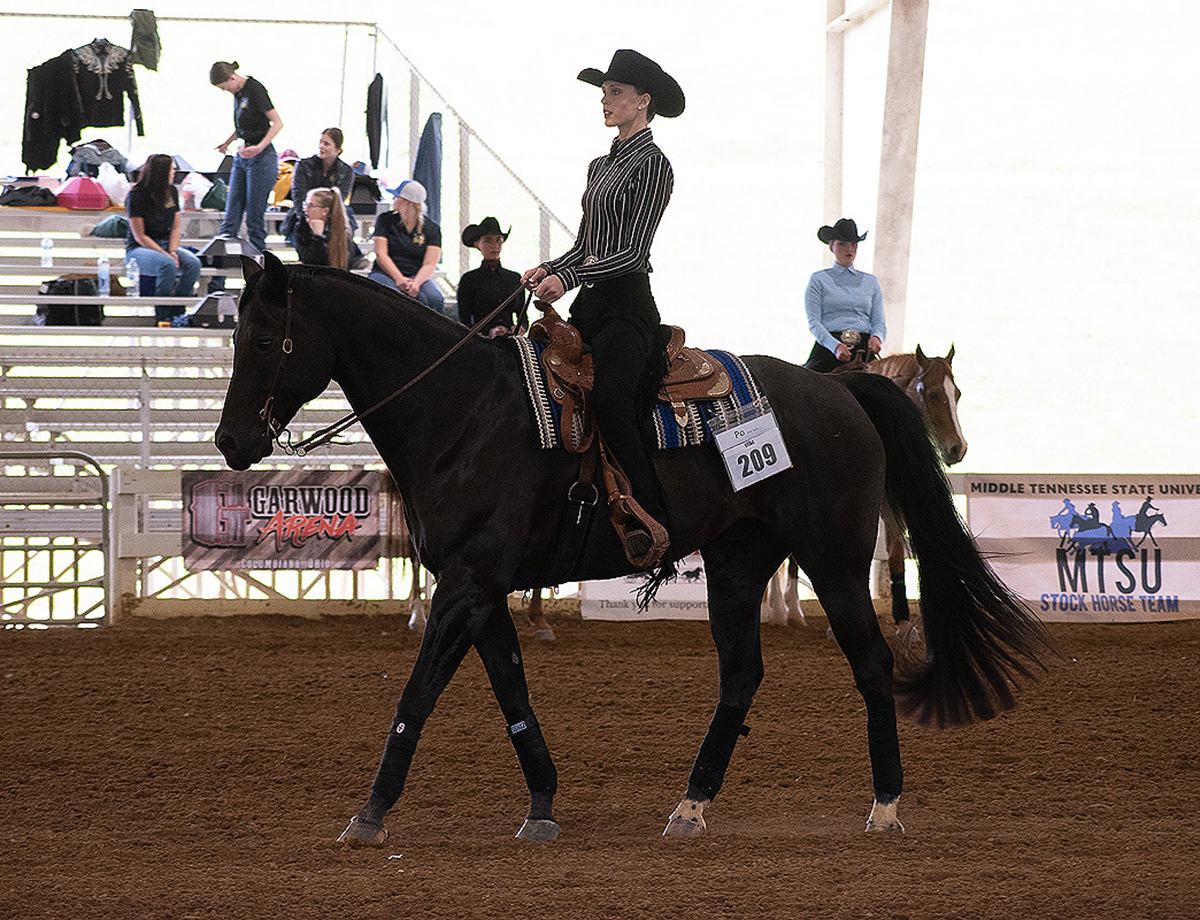 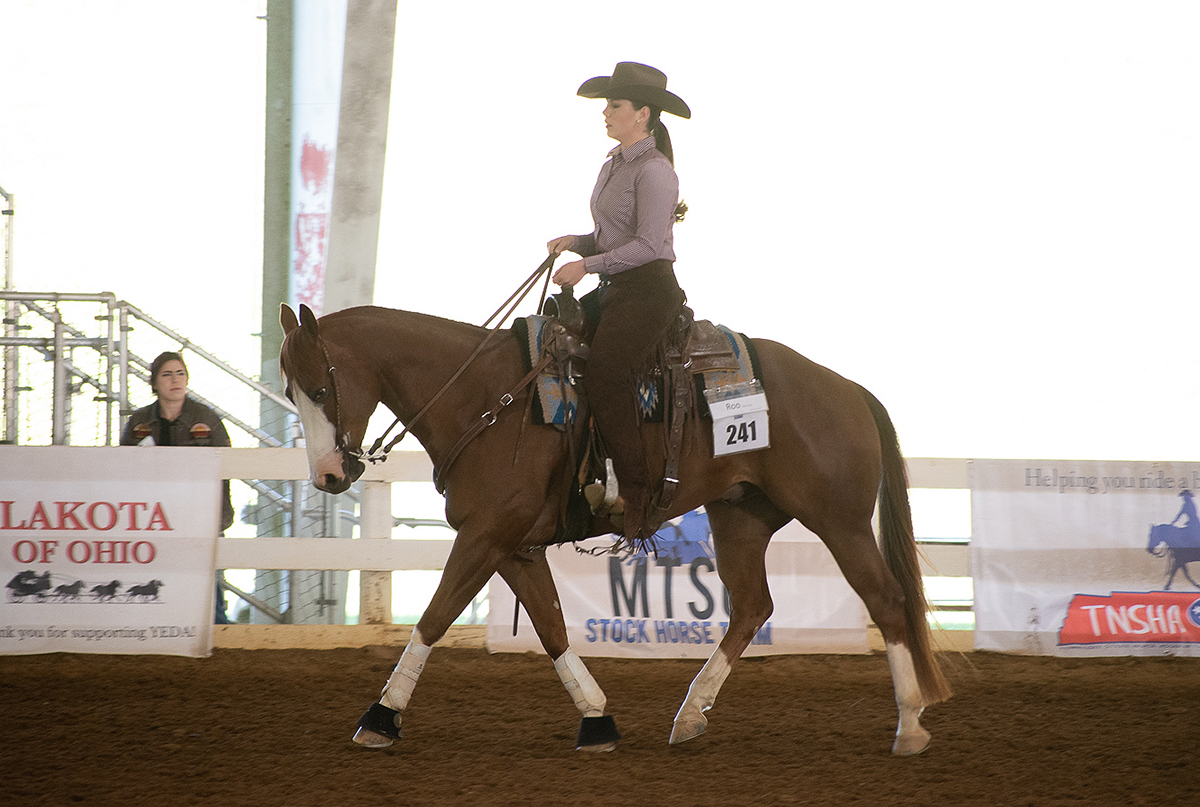 With only two seniors graduating, the coach looks forward to the 2021-22 season.

“We have many returning riders and we are excited to meet all the new members that will join us in the fall as we continue on our quest to earn a national championship,” she said, adding they expect to return to competing for IHSA regional and national berths. 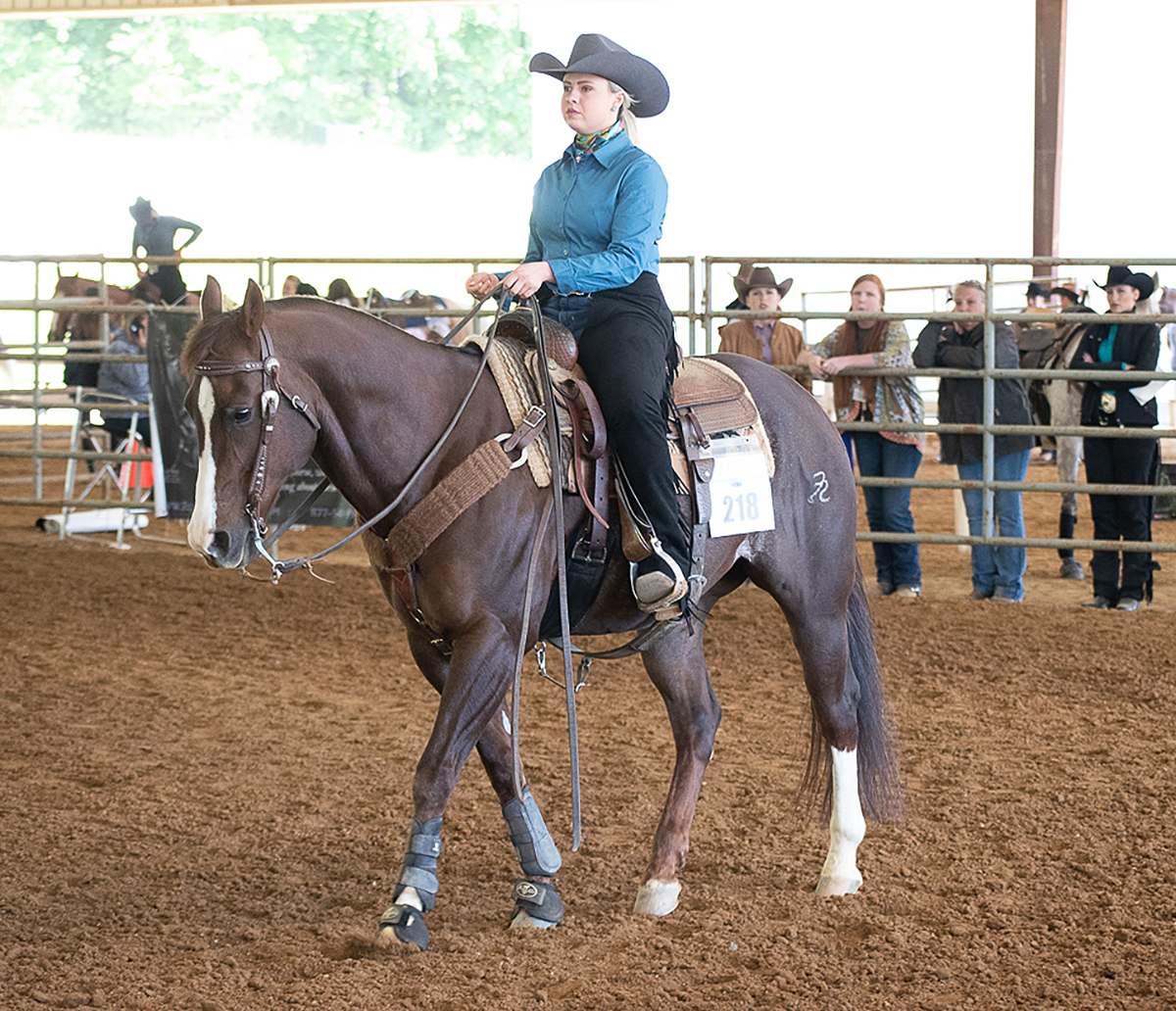