Out of an abundance of caution surrounding the coronavirus outbreak in China and reports of cases in the U.S., Middle Tennessee State University has canceled tonight’s (Jan. 28) scheduled concert in Wright Music Building featuring the Jinling Dragon ensemble in celebration of Chinese New Year. The cancellation includes a pre-concert reception in the Tom H. Jackson Building.

A Saturday, Feb. 8, concert featuring the Zhou Family Band has also been canceled.

Even though artists and staff involved with the events are in good health and have not visited or have come in contact with those from any infected areas, we are canceling these events to allay any possible concerns.

Officials from MTSU Student Health and from International Education continue to closely monitor the coronavirus outbreak and have checked the well-being of our students from China enrolled this semester.

The University has also identified and reached out to students who have ties to the areas identified as most impacted by the coronavirus. University Medical Director, Dr. Eric Clark, has provided specific information to these students to assist them in understanding the symptoms and the guidance being published by international health agencies.

As of Jan. 28, no students have been identified who have traveled to one of the impacted areas within the past 14 days and have the physical symptoms of the virus. Both presence in the area and the presence of the physical symptoms must be present to indicate the need for further testing. The University will continue to carefully monitor at risk students until we pass the 14-day period.

If you’d like to ring in the New Year all over again, MTSU will provide you with that opportunity. 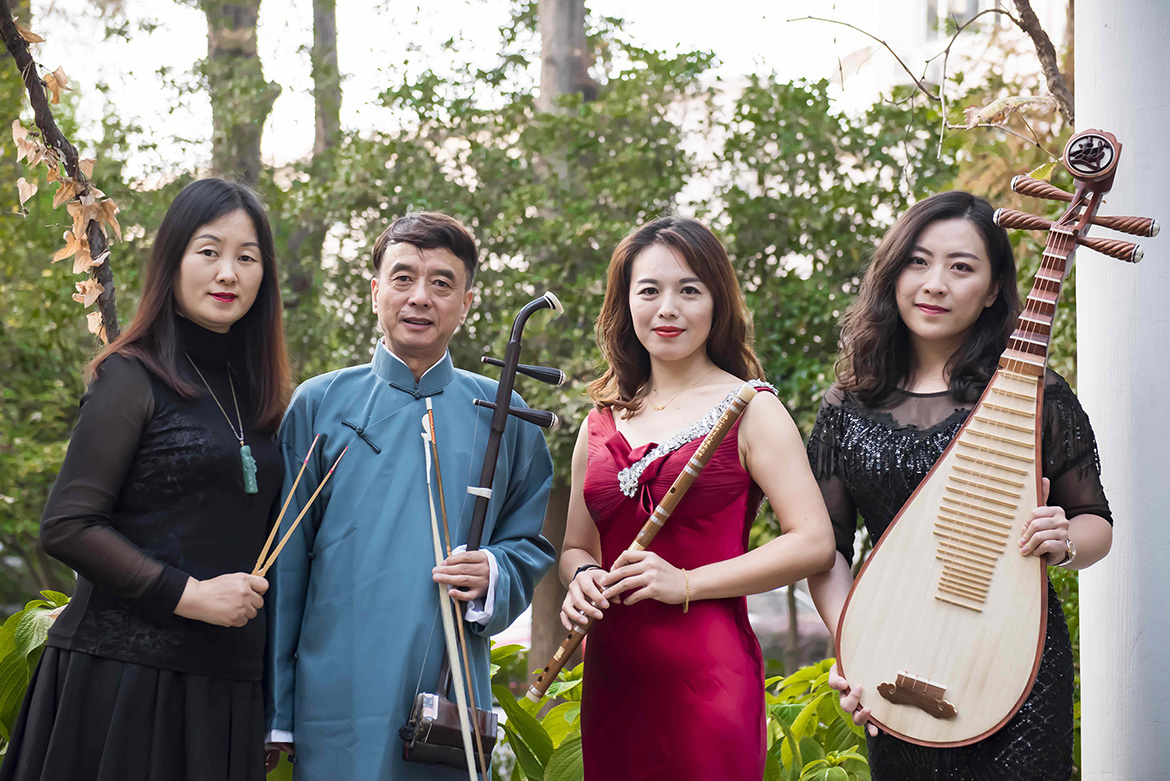 This award-winning four-piece group is led by Dong Jinming, an accomplished master of the two-stringed Chinese fiddle called the erhu. His colleagues perform on the yangqin, a hammer dulcimer; the dizi, a bamboo flute; and the pipa, a four-stringed lute.

The event is hosted by MTSU’s Center for Chinese Music and Culture. Housed in the Miller Education Center on Bell Street, the center exhibits Chinese musical instruments, hosts visiting scholars and artists, presents concerts and workshops and offers school and community programs in the area.

Officially, Chinese New Year 2020 will begin on Saturday, Jan. 25, marking the beginning of the Year of the Rat in the Chinese zodiac.

This event is free and open to the public. For more information, contact Dr. Mei Han, director of MTSU’s Center for Chinese Music and Culture, at 615-898-5718 or mei.han@mtsu.edu.