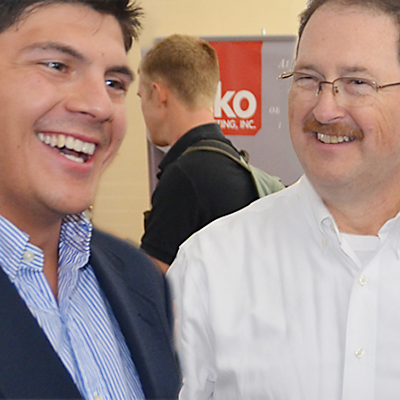 Companies came from as far as Denver, Colorado, Orlando, Florida, Ohio and other states in search of potential employees from MTSU, which has one of the oldest and most outstanding concrete industry programs in the nation.

From a CIM recruiting fact sheet related to jobs from fall 2014 to spring 2015:

More than 60 percent of the 140 CIM graduates between fall 2012 and spring 2014 were hired by the time they graduated.

CIM Chair Heather Brown and her staff coordinated the event.

CIM is one of 11 departments in the College of Basic and Applied Sciences.