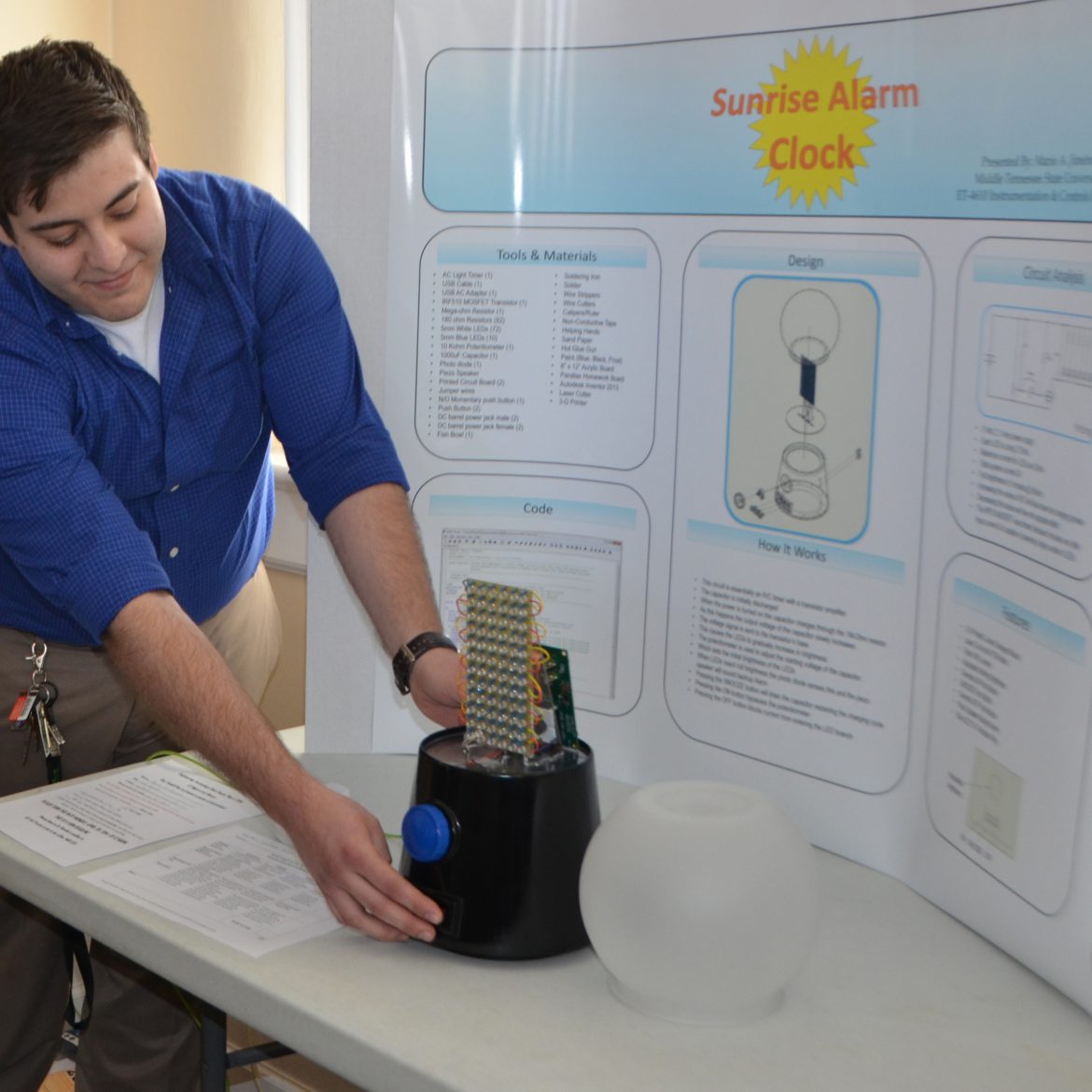 The public and campus community were invited to the free event.

The lunar rover team had one of its two entries place first in the U.S. and third internationally at the 22nd annual NASA Human Exploration Rover Challenge recently in Huntsville, Alabama. The second entry placed 19th overall. The Baja SAE placed among the top 30 teams in the competition at Opelika, Alabama, April 9-12.

Engineering technology is one of 11 departments in the College of Basic and Applied Sciences.