In the midst of a great year, the Middle Tennessee State University equestrian team had its spring season derailed by the coronavirus pandemic — leaving coaches and returning riders optimistic about potential prospects for 2020-21 if events resume as scheduled.

Various teams’ and individuals’ scheduled trips to competitions were canceled by event organizers as the country embraced public health guidelines regarding social distancing and states across the country employed stay-at-home orders throughout the spring. 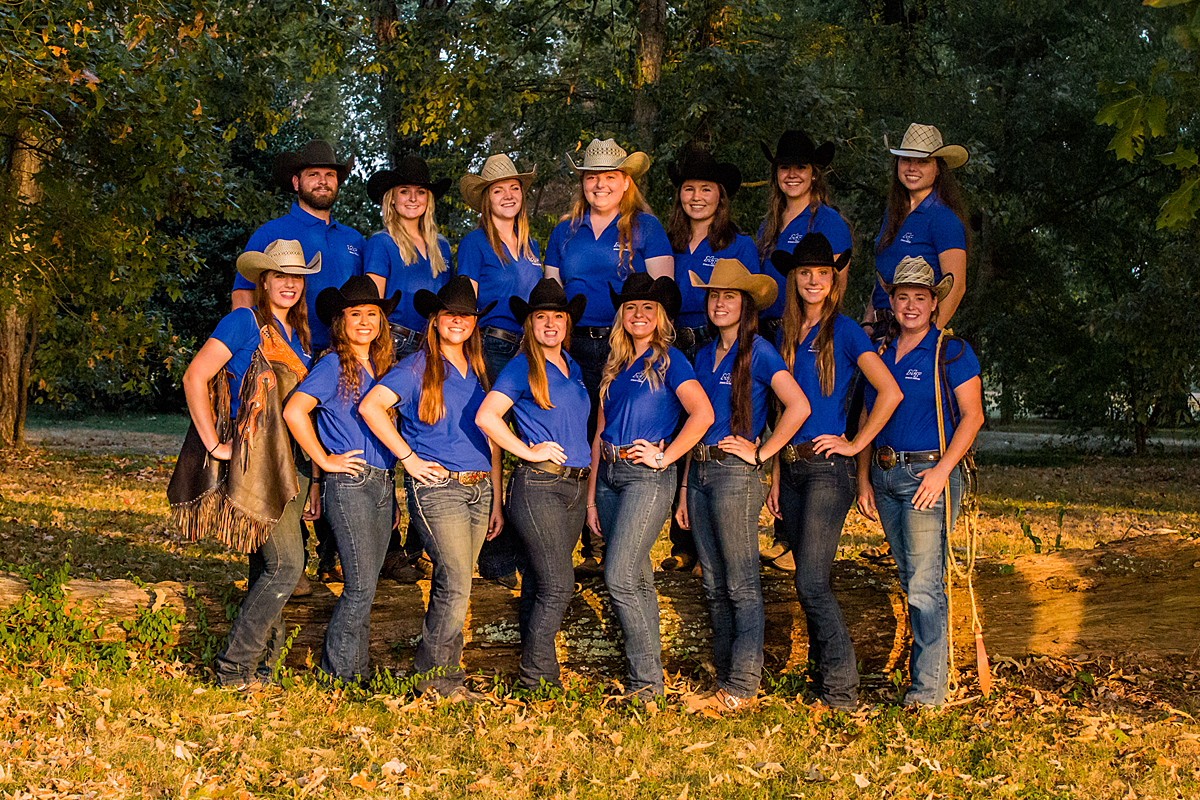 MTSU stock horse team members planned to defend their national title in late April in Sweetwater, Texas, and five members were going to compete at the first-ever National Ranch and Stock Horse Alliance Collegiate National Show (NRSHA) in Lubbock, Texas, in March, but both events were canceled because of the coronavirus pandemic. (Photo by Norfleet Photography)

The equestrian team, which has a rich history of success, is an extension of the horse science program in the School of Agriculture, which is one of 11 College of Basic and Applied Sciences departments. Riders come from Tennessee, the South and other parts of the country.

Here’s a look at how the teams fared:

“I am so proud of each and every one of these students,” stock horse coach Andrea Rego said. “They worked hard all semester, gearing up to defend our national title and represent MTSU successfully. We plan to carry our competitive spirit and preparation into the fall semester.” 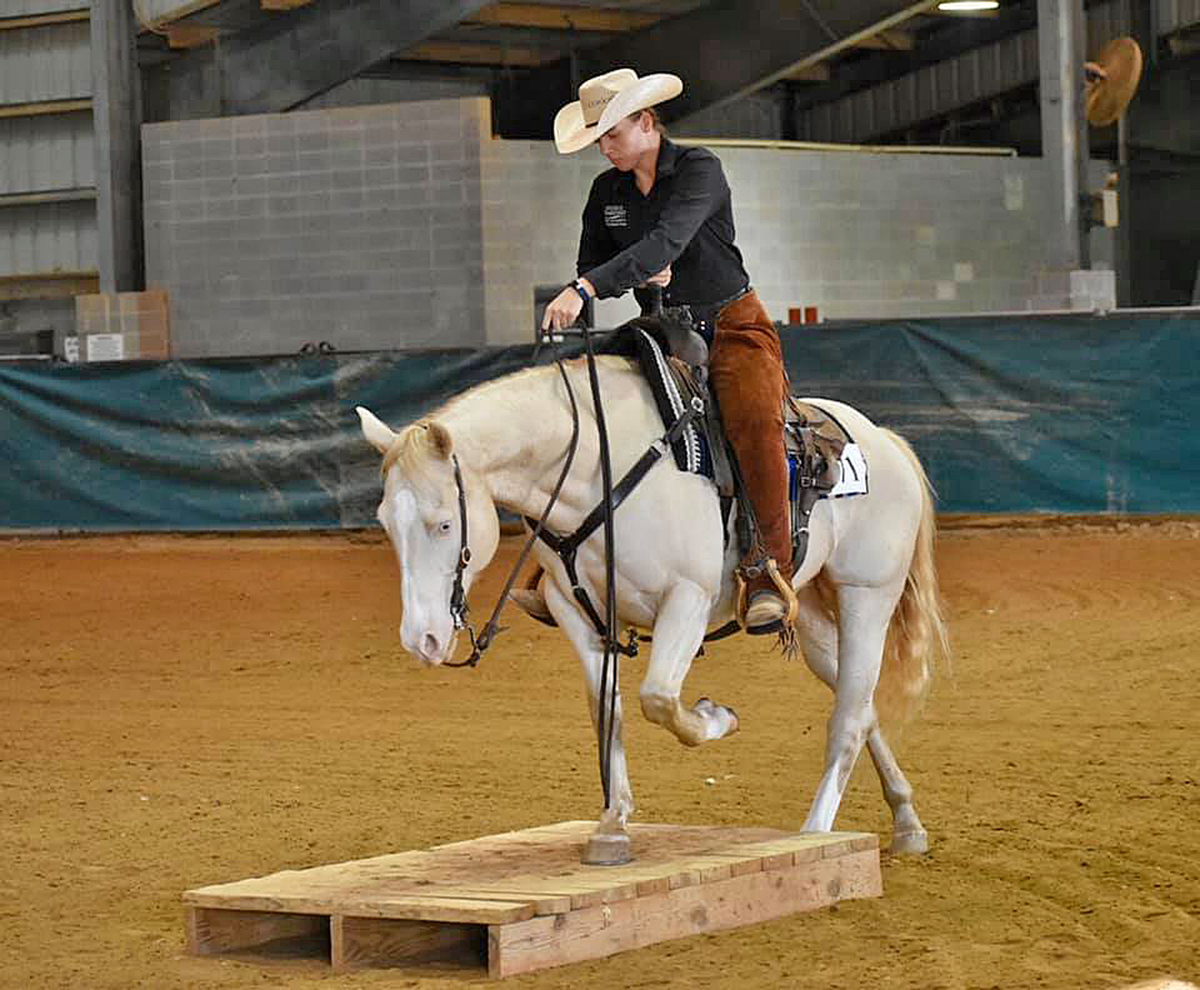 Junior Lindsay Gilleland of Powder Springs, Ga., competed for the MTSU equestrian and stock horse teams that qualified for national competitions, which were canceled because of the coronavirus pandemic. (Submitted photo by Andrea Rego)

The MTSU equestrian team enjoyed an outstanding year, winning the region and qualifying nine individuals for postseason competition in hunter-seat (forward seat riding style in flat and over fences) and western competition.

Both the hunter-seat and western teams qualified to advance to postseason competition referred to as zones and semifinals. Riders who advanced to compete semifinals at Blackhawk College in Galva, Illinois, included: 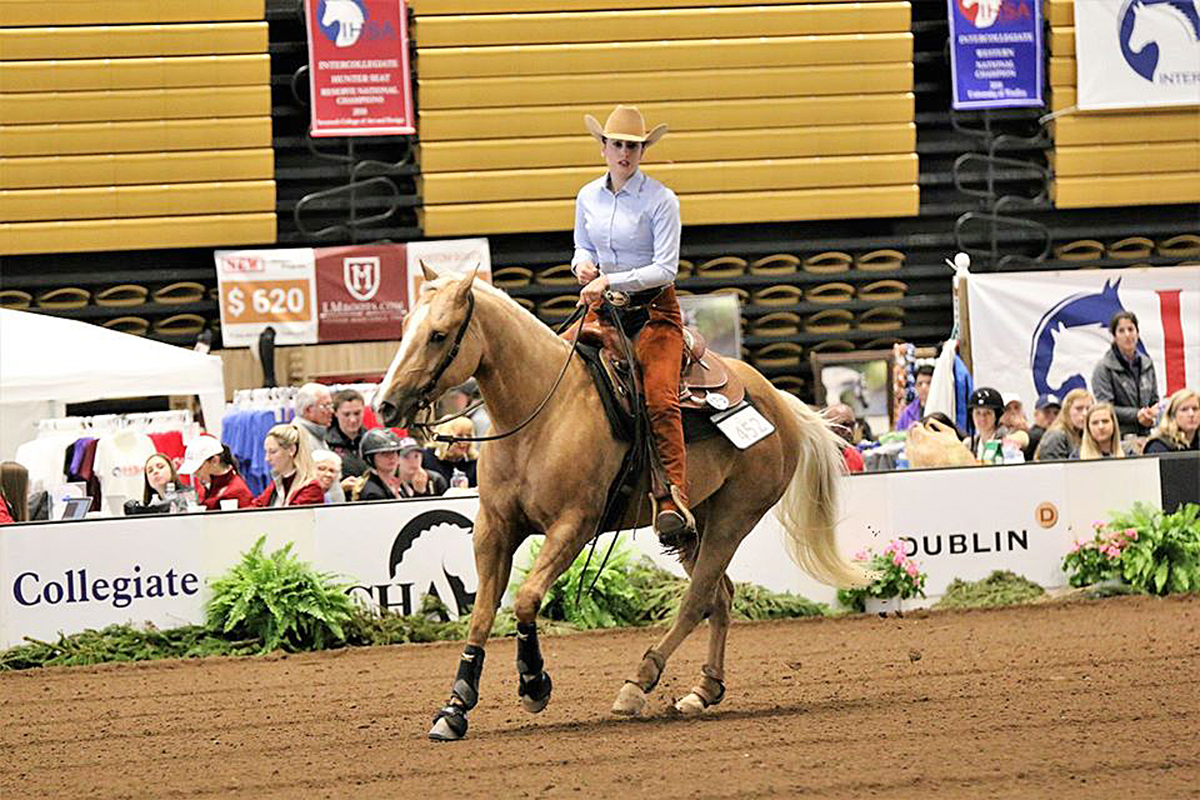 MTSU senior MC Wade of Germantown, Tenn., guides her horse through the paces during a previous equestrian competition. Wade qualified or was selected to compete in postseason events, which were canceled by organizers because of the coronavirus pandemic. (Submitted photo by Mark King)

Along with the success of the western team, the hunt seat team qualified for Zones competition to take place at Savannah College of Art and Design in Georgia on March 28-29. Advancing riders included: 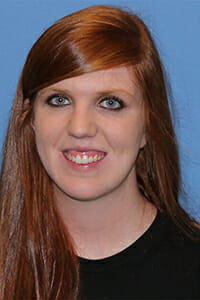 “As a coach, we dream of being able to work with the talented, driven and committed students in postseason competition. I want to thank them for making an unforgettable season,” coach Ariel Higgins said. 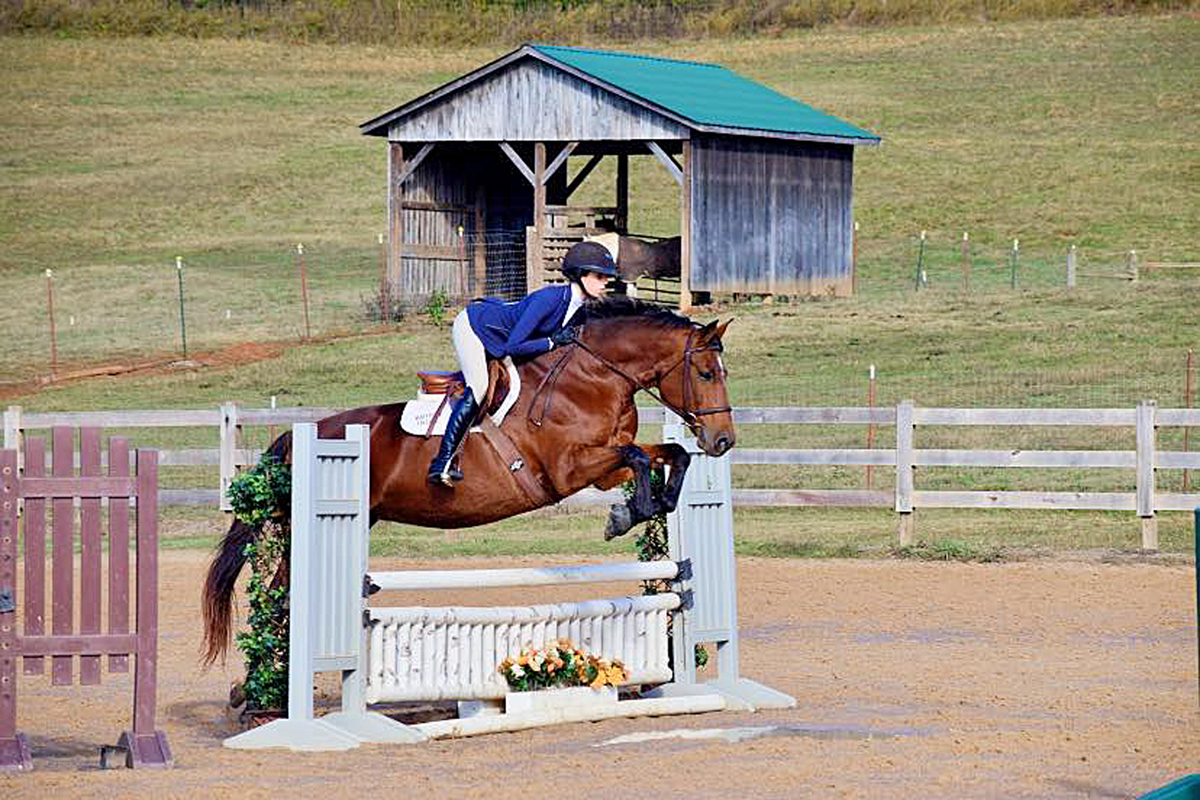 Competing for the MTSU equestrian team in an earlier contest, freshman Lucy Reich of Mountain Brook, Ala., qualified in three categories for the Zones event at Savannah College of Art and Design in Georgia in late March. (Submitted photo by Dawn Nieman)