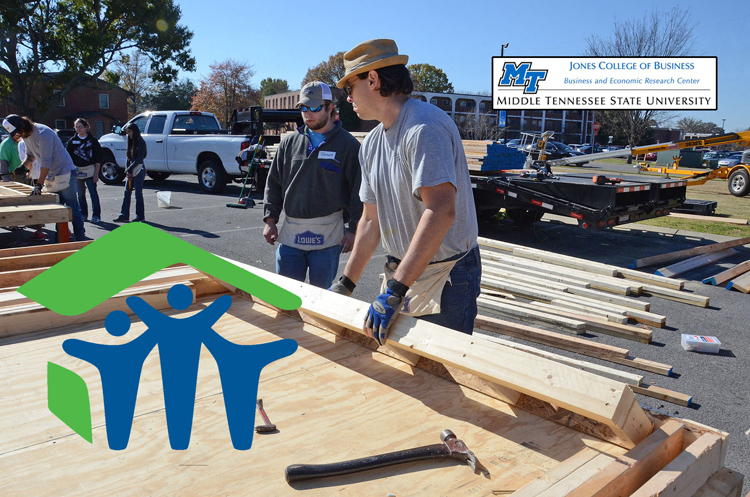 In addition to making homeownership dreams come true for thousands of families across the state over the years, Habitat for Humanity of Tennessee generated more than $107 million in economic activity last year and the equivalent of 1,200 jobs.

That’s according to a new study by the Business and Economic Research Center in the Jones College of Business at MTSU in partnership with the nonprofit.

BERC compiled and analyzed detailed information about Habitat-related expenditures in Tennessee for each of the four districts in which Habitat affiliates operate.

The organization and its 45 affiliates have built more than 4,600 homes since being established in Tennessee in 1978, the study shows, and has averaged building 145 homes and repairing 265 annually for the past four years. 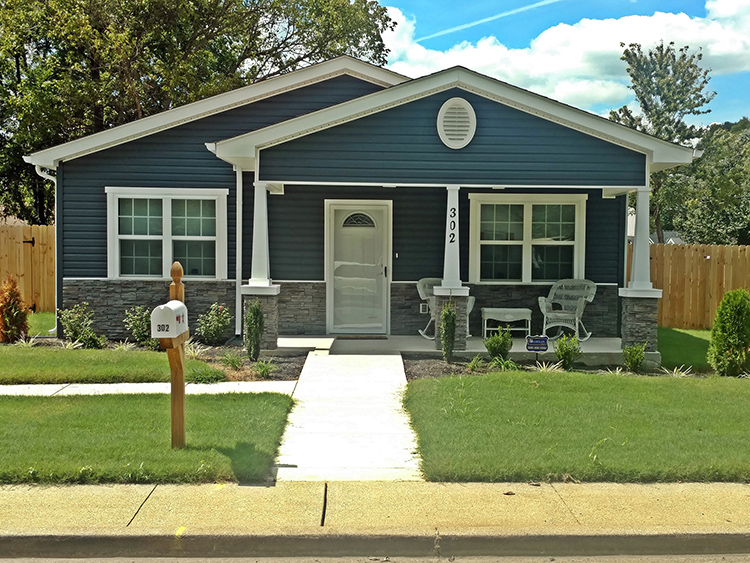 “But that positive impact goes beyond the families we serve. Habitat creates property taxpayers, we create jobs, and we’re a leader in our industry. Our work affects entire communities and extends across the state, and we were happy to partner with BERC to quantify our impact and tell that story.”

In conjunction with a Tennessee Housing Development Agency program, Habitat has also helped to ensure that 114 elderly or special needs individuals have a place to call home.

MTSU is among the partners that serve as a site for Habitat “panel builds” to prep home walls for construction. 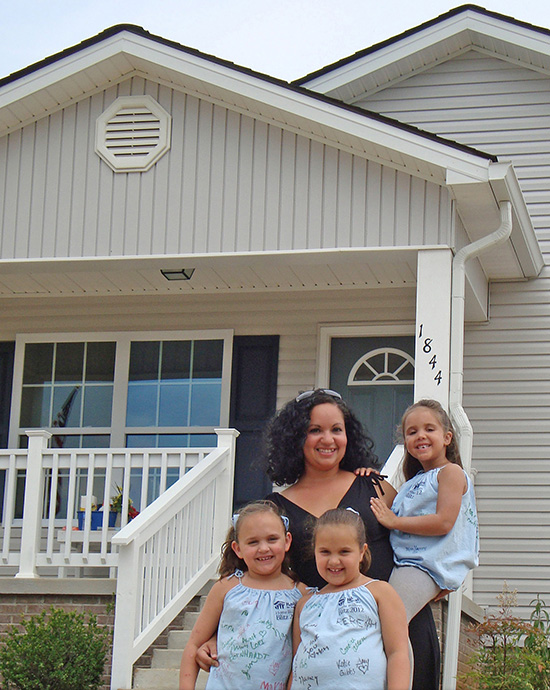 Habitat also operates 33 ReStores across the state that encourage citizens to donate furniture, appliances and building materials to be sold, “accounting for $16 million in total business revenue and 226 jobs” in 2018, the study notes.

“ReStore within each district of Habitat for Humanity has had an enormous influence on Tennessee,” notes study author Murat Arik, director of MTSU’s Business and Economic Research Center.

You can view the full 40-page study on BERC’s website here.

Habitat for Humanity began in 1976 as a grassroots effort on a community farm in southern Georgia. The housing organization has since grown to become a leading global nonprofit working in local communities across all 50 states in the U.S. and in more than 70 countries.

In Tennessee, Habitat partners with families and individuals in 65 counties to build or improve a place they can call home.

Habitat homeowners help build their own homes alongside volunteers and pay an affordable mortgage. To learn more, visit HabitatTN.org. 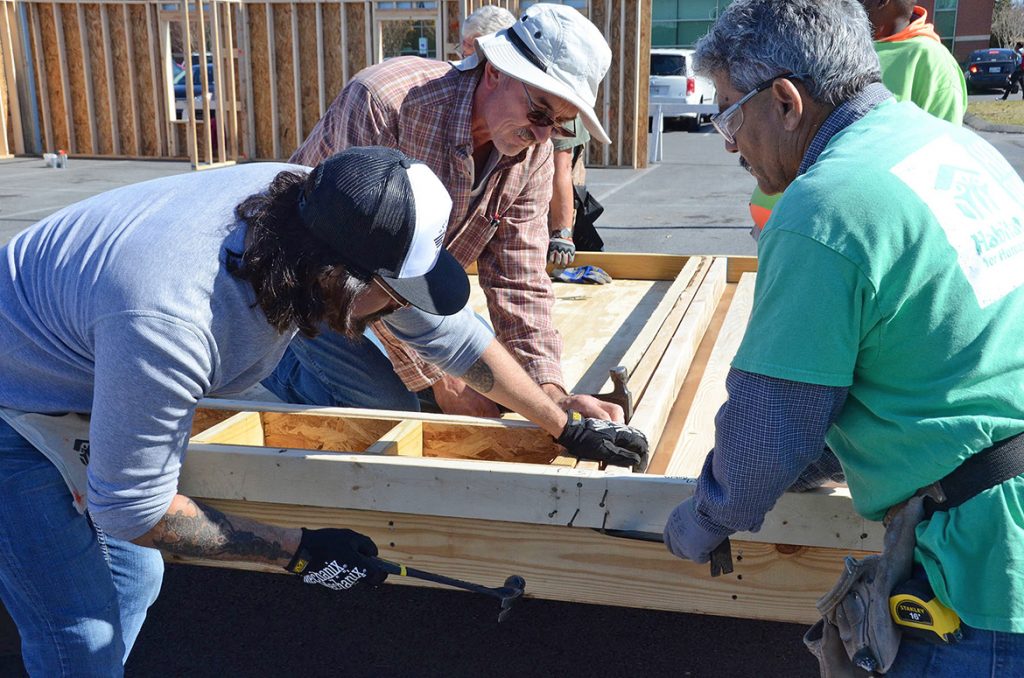 Volunteers work Tuesday, Nov. 14, 2017, during a “panel build” on the parking lot of MTSU’s Campus Recreation Center that will eventually result in a Habitat for Humanity house for a local family. (MTSU file photo by Jayla Jackson)