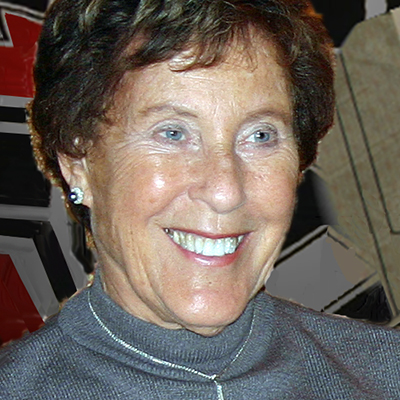 A woman who escaped Nazi terror to become one of the most dynamic forces in Tennessee education will share her story at MTSU Monday, March 28.

Inge Meyring Smith, who fled Germany with her parents in 1938, will discuss her childhood and her career as an educator at 6 p.m. March 28 in Room 160 of the College of Education building.

A printable campus parking map is available at http://tinyurl.com/MTSUParkingMap.

Smith and her family left Dresden on Kristallnacht, or “The Night of Broken Glass,” a coordinated attack on Jewish Germans on Nov. 9, 1938, when she was 15 years old. Arriving in New York, she struggled in school because she could read only German.

After corresponding with Paul W. Smith throughout World War II, marrying him and moving to Franklin, Tennessee, she earned her specialist’s degree in education from Vanderbilt University’s Peabody College, became a civil rights advocate and helped to develop and teach in the federal Head Start program before launching the Head Start program in Tennessee.

In 1969, Smith created Harpeth Academy, a private elementary school that later became Battleground Academy Lower School, in Franklin. Her motto was, “Teach the child, not the subject.”

She later founded Smith Preschool, bringing her experience in conveying the love of learning to Tennessee children to a total of 62 years.

You can watch the trailer for the film below.

This Scholars Week event is free and open to the public. Refreshments will be available following the question-and-answer period.

For more information, contact Dr. Nancy Caukin, an assistant professor of educational leadership, at 615-898-5982 or nancy.caukin@mtsu.edu.