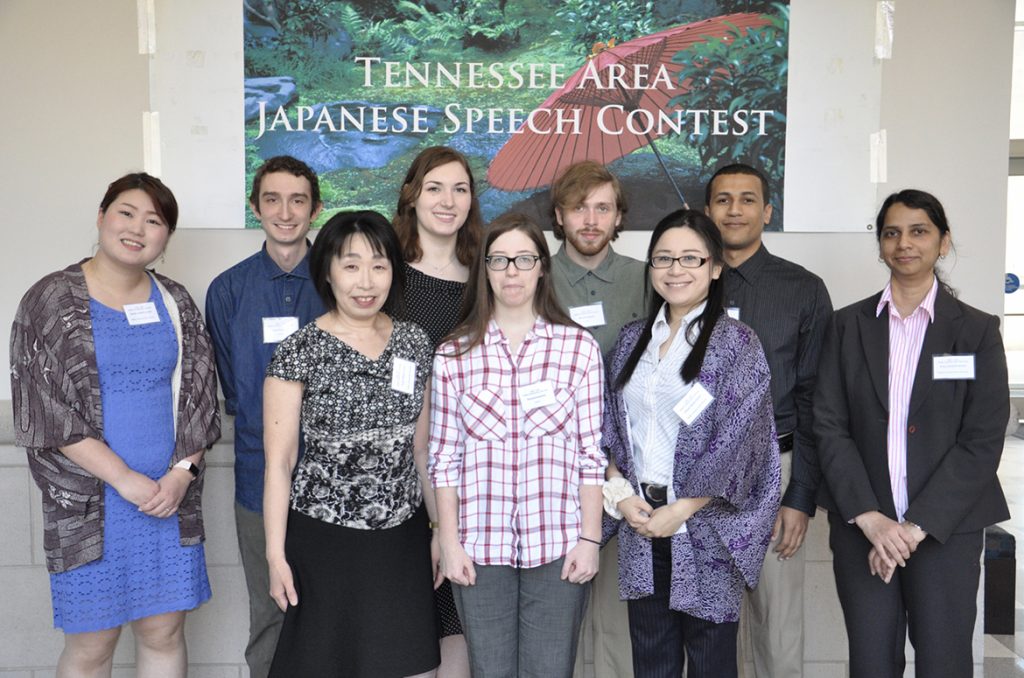 The contest featured 35 participants from seven universities from Tennessee and Kentucky, who competed before an audience of nearly 100 guests. Participants were divided into beginning, intermediate and advanced levels.

MTSU had three winners in this year’s event:

Ananth said MTSU faculty members from the Japanese program “worked hard with helping the students prepare their speeches as well as with the organization of the event.” They included Dr. Fusae Ekida, an assistant professor; Chiaki Shima, an instructor, and Ryoko Poarch, a lecturer.

Ten student volunteers from the Japanese program “did a fantastic job of making this regional event a grand success,” Ananth added. 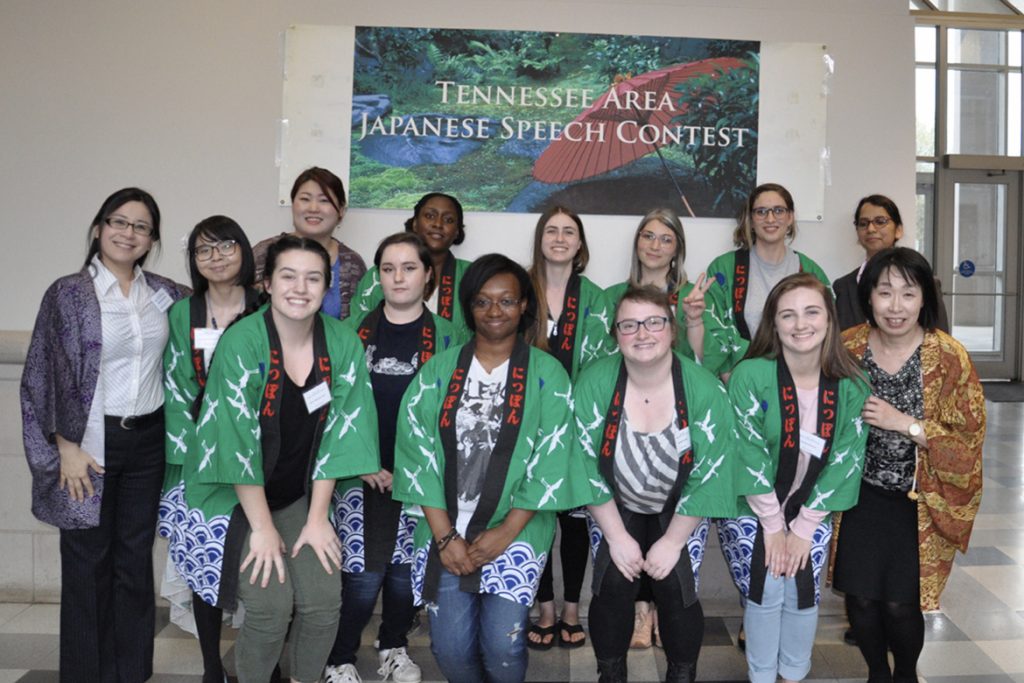