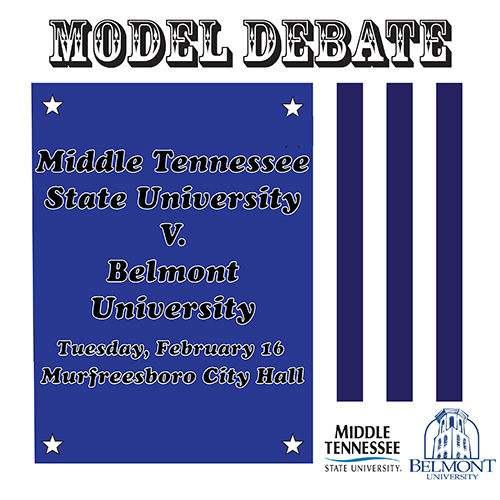 “In today’s fractured political environment, we in the league are concerned that Americans have lost sight of what a healthy debate looks like,” said Leslie Collum, co-president of the local League of Women Voters.

“A cornerstone for these teams is integrity, respect and kindness, as well as preparation on the issues.”

Both teams will be prepared to argue either for or against the questions presented and will follow established rules for arguments and rebuttals in the time they’re given — unlike many of the current national political “debates.”

For more information about this program and the local League of Women Voters, visit www.lwvrutherford.org.