The summer 2021 edition of MTSU Magazine profiles two prominent MTSU alums — country music superstar Chris Young and world-renowned whiskey blender Victoria Eady Butler — each of whom has given back to their alma mater in significant ways.

Multiplatinum entertainer and former MTSU student Chris Young returned to his hometown of Murfreesboro in January 2021 for the grand opening of an MTSU learning lab and live entertainment venue that bears his name. 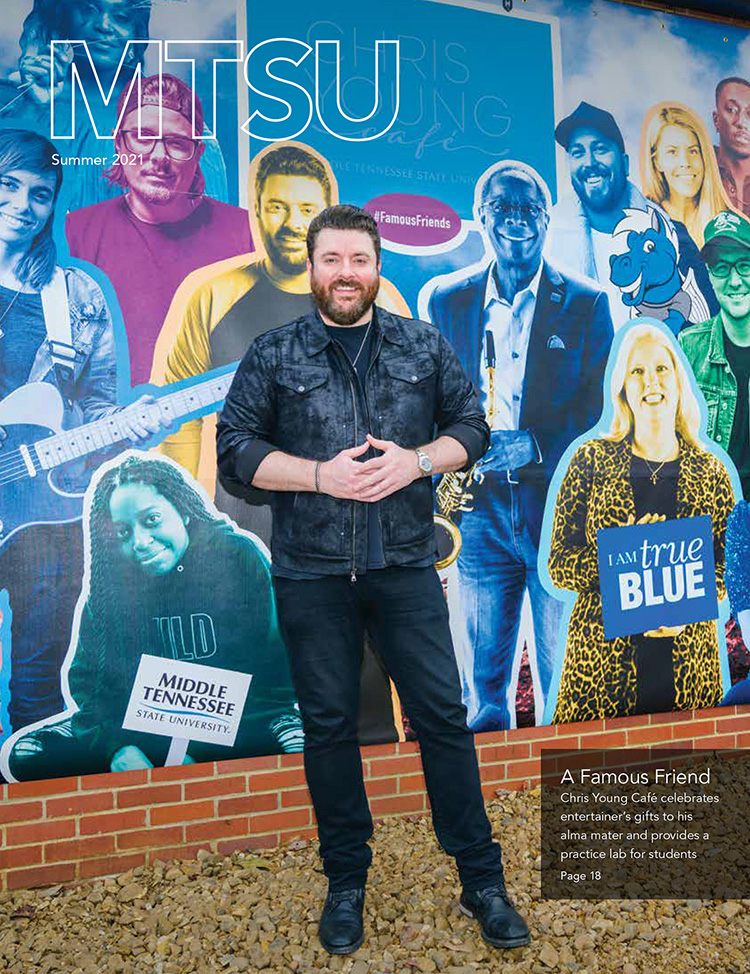 Click the image to view a web-only, flip version of the entire magazine. (Courtesy of MTSU University Publications)

Young, an RCA Nashville country artist and member of the Grand Ole Opry, helped cut the blue ribbon Jan. 27 in a socially distanced event to formally reveal the renovated facility he partly funded on the campus where he spent time as an undergraduate student.

“I remember standing on this campus trying to write music, meeting other people that I’ve continued to work alongside in music, and I am absolutely blown away,” he said at the event. “It’s an incredible honor.”

The refurbished cafe features a single large stage along its distinctive east-facing windows, backed by a Department of Media Arts custom LED video wall. Inside the facility, students are learning skills from nearly every facet of the business of entertainment: music business, audio production, songwriting, venue management, sound reinforcement, and lighting and rigging, along with radio broadcasts, comedy shows and other events produced with help from all of MTSU’s academic colleges.

After graduating from MTSU, Butler (’85) quickly ascended to multiple leadership roles at the Regional Organized Crime Information Center, or ROCIC, in Nashville. While there, Butler earned broad respect throughout the Southeast’s law enforcement community and served as chapter vice president of the National Organization of Black Law Enforcement Executives.

Becoming the master blender at a distillery in the heart of Middle Tennessee’s storied whiskey country is a career that she neither sought nor previously considered. In short, her new career sought her out. 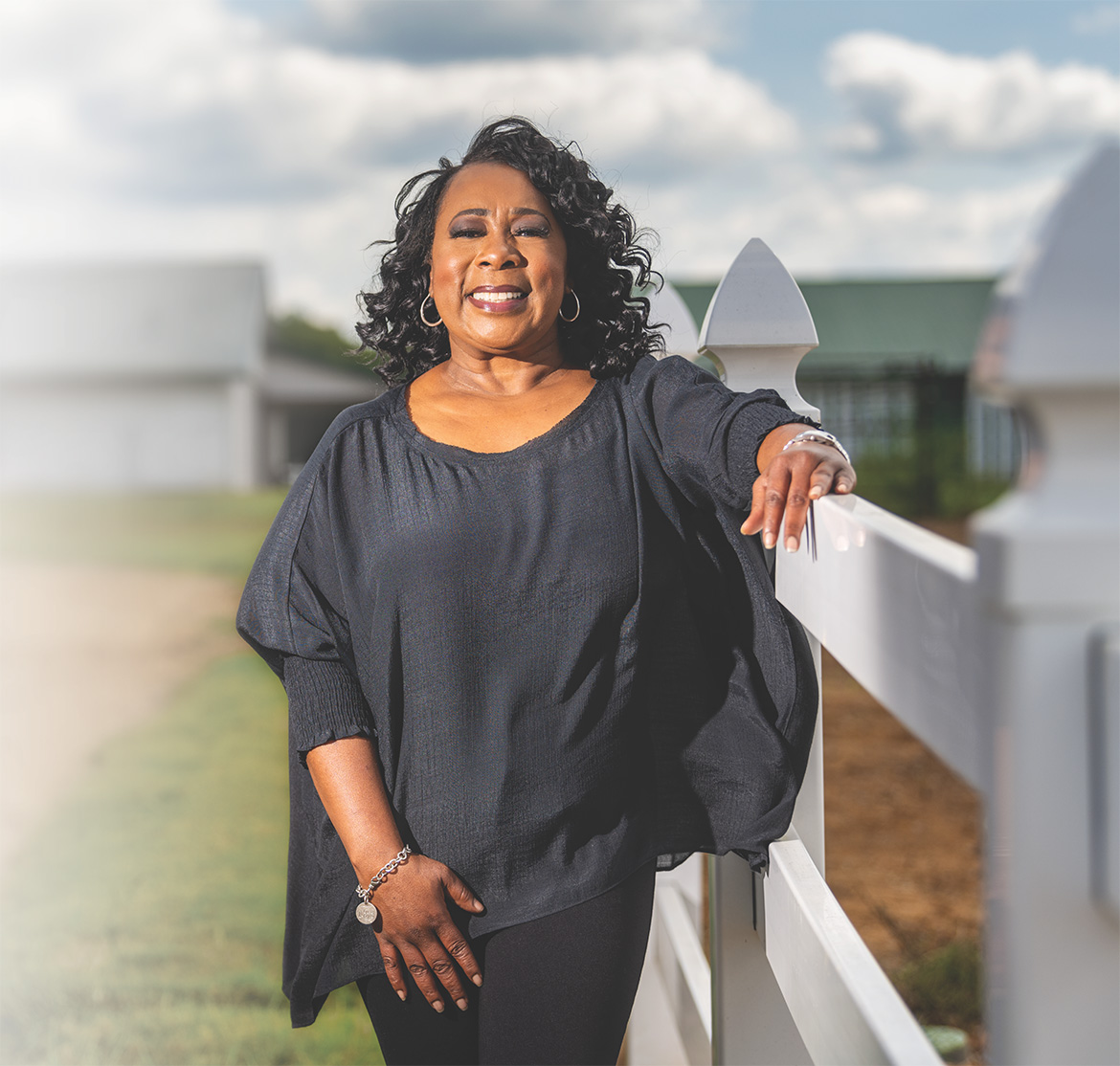 Criminal Justice Administration Alumna Victoria Butler in and around the Nearest Green Distillery in Shelbyville, where she honors her ancestor who taught Jack Daniels how to make whiskey, as the master blender.

While at ROCIC, the potential of joining a distillery intended to carry the legacy of her great-great-grandfather, Nathan “Nearest” Green, had not crossed her mind. But Fawn Weaver, the entrepreneur who would launch Nearest Green Distillery, was adamant about having a descendent of Green involved in her new company. She enlisted Butler, who turned out to have a remarkable palate for blending whiskey.

Green was born into slavery in 1820 in Maryland but was later relocated to Lincoln County in an area later rezoned as Lynchburg. Even as a young enslaved worker, Green was highly regarded for his skills as a distiller. As a boy, Jack Daniel — yes, the same Jack Daniel whose name would become synonymous with premium whiskey — trained under Green, who was rented out by Dan Call, a preacher who was also a distiller.

Shortly after the end of the Civil War, Green was by Daniel’s side when he launched his famous Lynchburg distillery. Green would later perfect the Lincoln County Process, a unique charcoal filtering method required by law to be labeled “a Tennessee whiskey.” When Jack Daniel Distillery opened in 1866, Green was its first “master distiller” on record. He was also the first African American in the country to be a master distiller.

Butler is also a woman of firsts, becoming the first-known African American woman to serve as master blender in the modern spirits industry.

“Nearest’s blood runs through my veins,” she said.

In addition to her responsibilities as master blender, Butler serves as the director of administration for the Nearest Green Foundation, which supports a collegiate scholarship program for Green’s direct descendants. The scholarship includes a full ride all the way through a doctorate if that’s what the student desires. 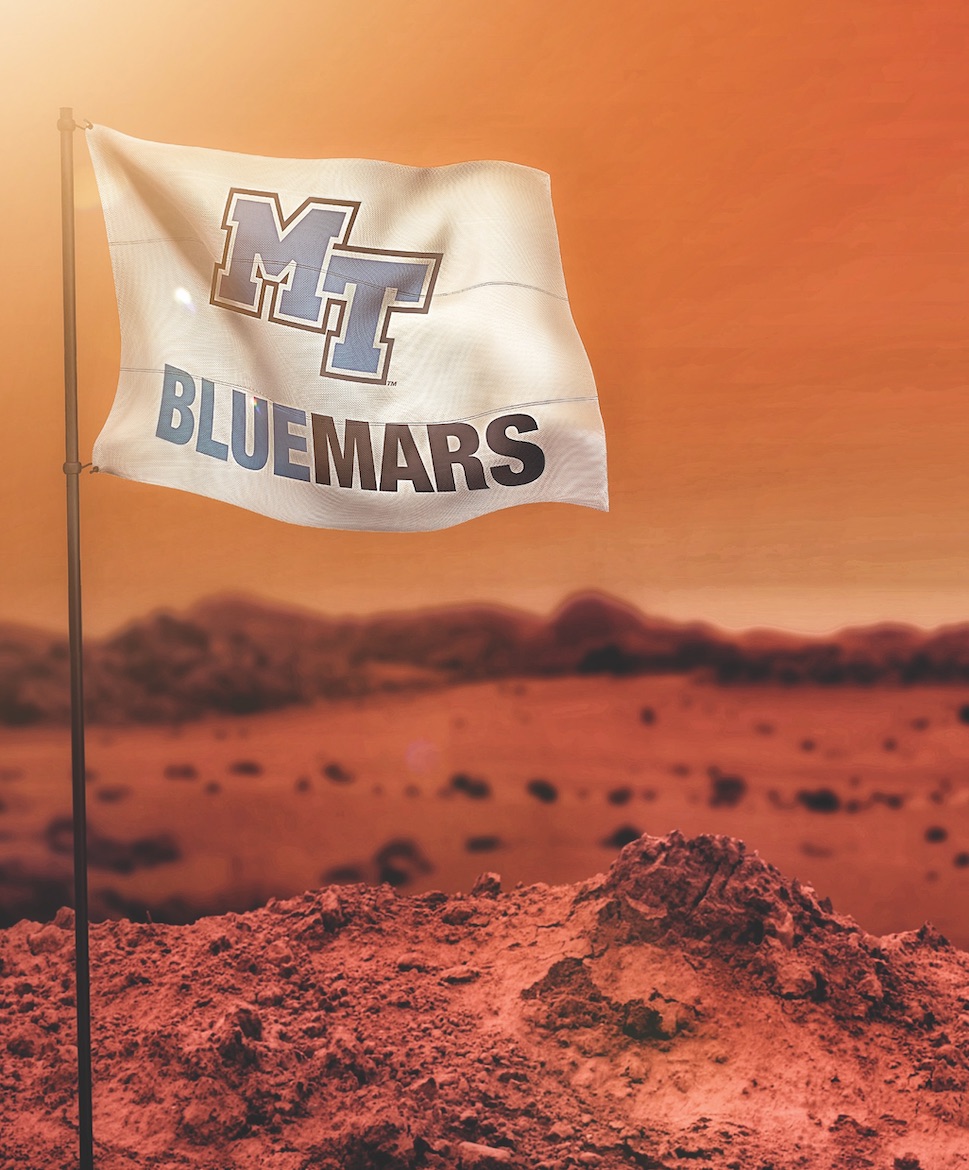 A web-only, flip version of the entire magazine is available here.

Articles from the magazine also appear on MTSUNews.com.