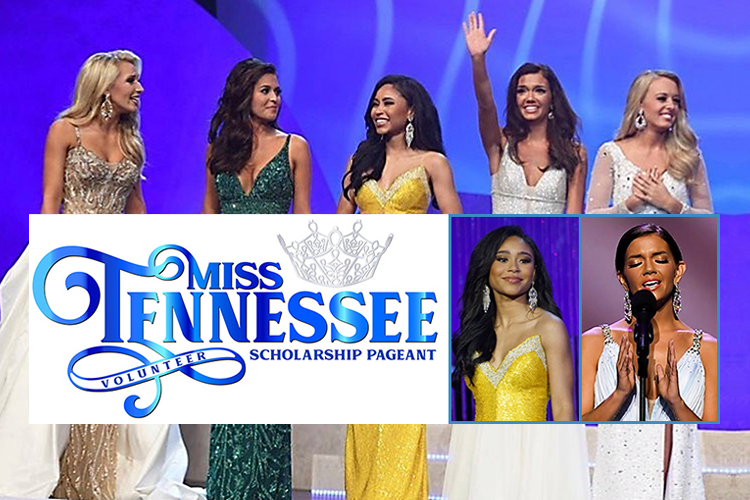 With money from the Miss Tennessee Volunteer Scholarship Pageant, two MTSU students are closer to realizing their dreams.

Addison Hadley was named third runner-up and Elise Stein was fourth runner-up in the contest, which took place June 19-22 at the Carl Perkins Civic Center in Jackson, Tennessee. 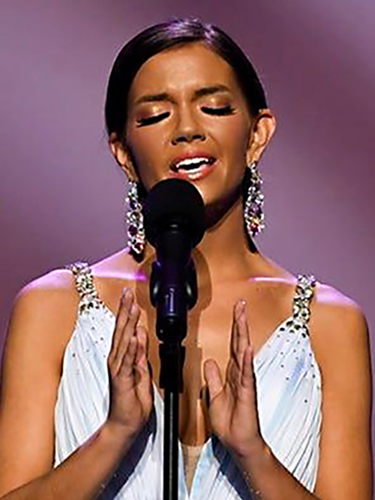 Hadley, a senior working toward a double major in industrial/organizational psychology and pre-law in  MTSU’s Department of Political Science and International Relations, received a total of $10,300 in scholarship money. As the Antioch, Tennessee, resident pursues those degrees, she also plans to seek a doctoral program in corporate communication.

“The freedom to complete my education without burdensome loans and start my career fresh is absolutely invaluable to me,” said Hadley, the 2018 Miss MTSU.

In discussing the preparation for the pageant, Hadley emphasized the amount of hard work that goes far beyond the emphasis on personal appearance.

“I lost count of how many hours I spent … in front of a mirror practicing my talent performance and in front of panels assembled to prepare me for the 10-minute interview, which is 25 percent of a contestant’s preliminary score.”

Stein, a senior majoring in public relations in the School of Journalism and Strategic Media, received $7,500 in scholarship money.

“Each semester I’m always struggling to pay for books, my tuition bill or little things I might need throughout the semester,” Stein said, “so I’m really grateful to not have to worry too much more about that or loans I will have to pay back in the future.” 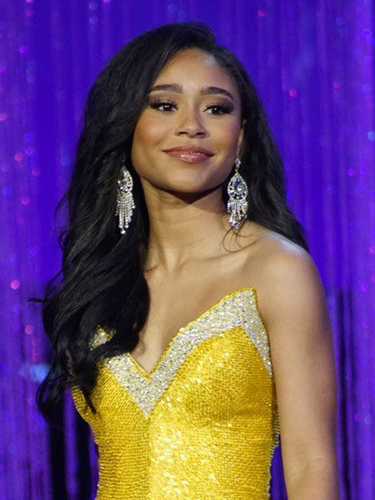 Stein speaks to young people across the state about finding positive ways to embrace their own identities and prevent bullying or being victimized by bullies. She was nominated for a Governor’s Volunteer Stars Award and named the 2017 Nashville brand ambassador for the International Bullying Prevention Association for her activism.

While Stein said she will always continue to help Move 2 Stand in some way, she said she’s also looking forward to forming a new organization.

“I really would like to start my own nonprofit called ‘Together We Stand’ … to advocate against bullying,” Stein said. “I think it’s time to start a new chapter in my life, and starting my own anti-bullying nonprofit would be the perfect avenue for me.”

This marked the first time in the event’s 67-year history that African-American women won the talent and preliminary swimsuit divisions on the same night.

Judges crowned Kerri Arnold of Holladay, Tennessee, a junior at the University of Tennessee at Martin, as Miss Tennessee Volunteer 2019 on the pageant’s final night, June 22. 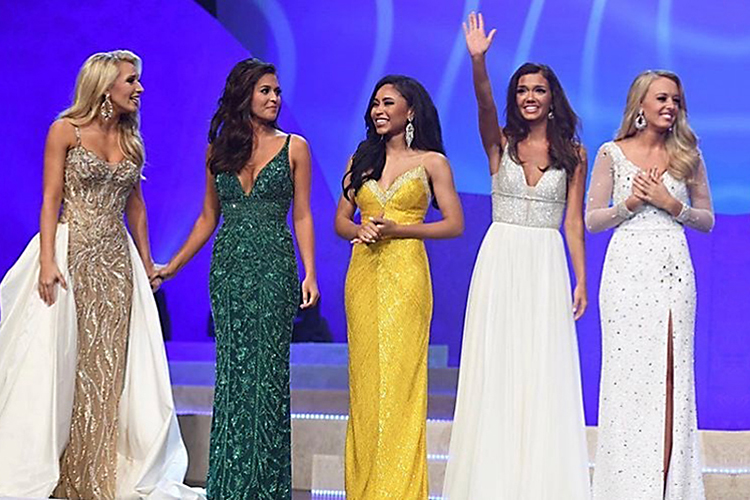