Three historical projects involving members of the MTSU community were the topic of discussion on a recent “MTSU On the Record” radio program.

West and MTSU students are working with the Emery United Methodist Church in Murfreesboro and the Bethel Missionary Baptist Church in the Walter Hill community on digitizing their church records.

“They were founded in the Reconstruction period,” West said, “so they are both more than 100 years old.”

Another project on which West and students are working is obtaining a place on the National Register of Historic Places for Benevolent Cemetery No. 11, located off South Church Street in Murfreesboro. 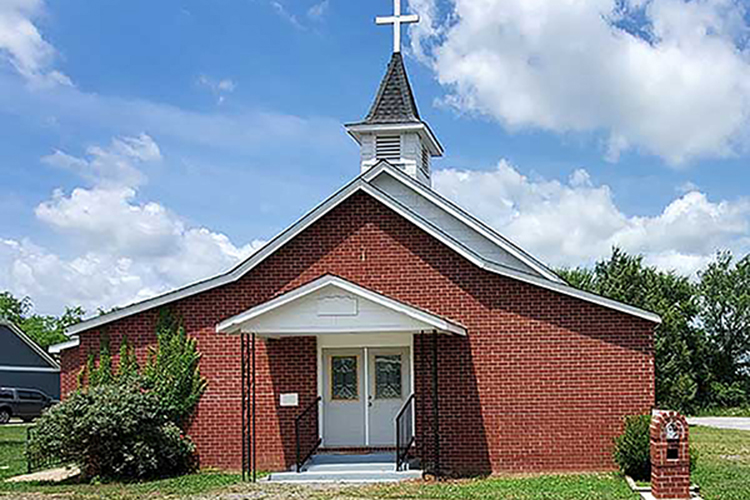 Emery United Methodist Church in Murfreesboro is one of the churches whose archives are being digitized by Middle Tennessee State University. (Photo submitted) 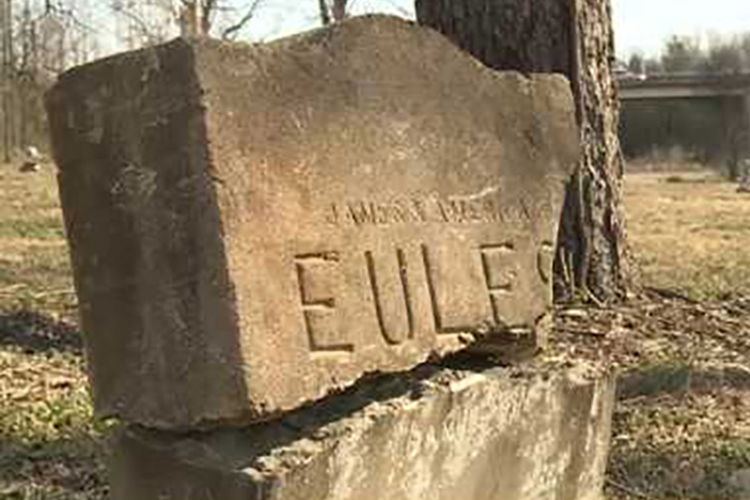 A broken headstone marks the grave of a person buried in Benevolent Cemetery No. 11 in Murfreesboro. Carroll Van West, director of the Center for Historic Preservation and Tennessee State Historian, and some of his students are working to obtain a place for the cemetery on the National Register of Historic Places. (Photo submitted)

Members of the Buffalo Soldiers, an all-Black cavalry regiment that fought in the Spanish-American War and other conflicts, are buried there, as well as other noteworthy African Americans. 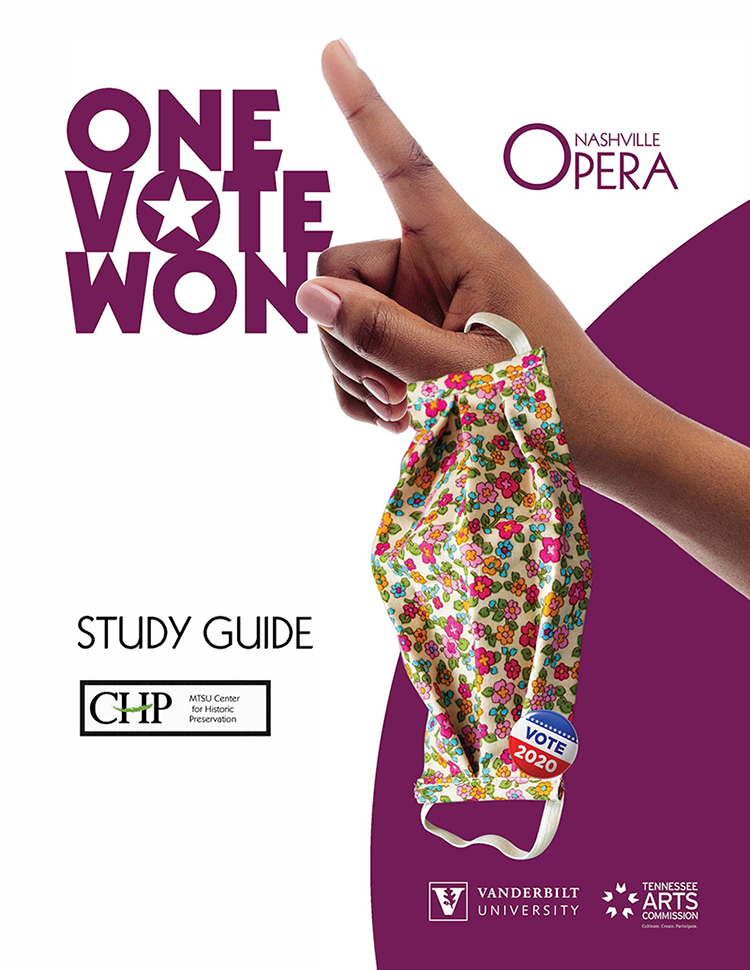 This is the front page of the study guide produced by the MTSU Center for Historic Preservation for “One Vote Won” by the Nashville Opera (Photo submitted).

“Getting those stories into the National Register nomination report, we think, is important to give back a degree of dignity to a cemetery that had seen hard times until the church stepped forward and has really been doing a great job of maintaining it these last couple of years,” West said.

The Center for Historic Preservation recently helped produce a study guide for “One Vote Won,” a 30-minute film produced by the Nashville Opera. The plot involves a woman in her 20s who is not convinced that she needs to vote until two activists from the past visit her. West said he was impressed with the Nashville Opera leaders’ ideas.

“I was so excited by their creative brainstorming in coming up with the solution of an opera that could be shared by all that would be rooted in history but would be something much more than that,” West said.

Bethel Missionary Baptist Church in the Walter Hill community is one of the churches whose archives are being digitized by Middle Tennessee State University. (Photo submitted)