‘MTSU On the Record’ ventures ..

More than 200 children were among the nearly 500 people attending the annual MTSU Agritourism Winter Village in the Tennessee Livestock Center on Greenland Drive.

The youngsters enjoyed crafts, seeing animals — including cows, pigs and a pony — and learning where their food comes from. A visit with Santa and Mrs. Claus also provided a photo opportunity. 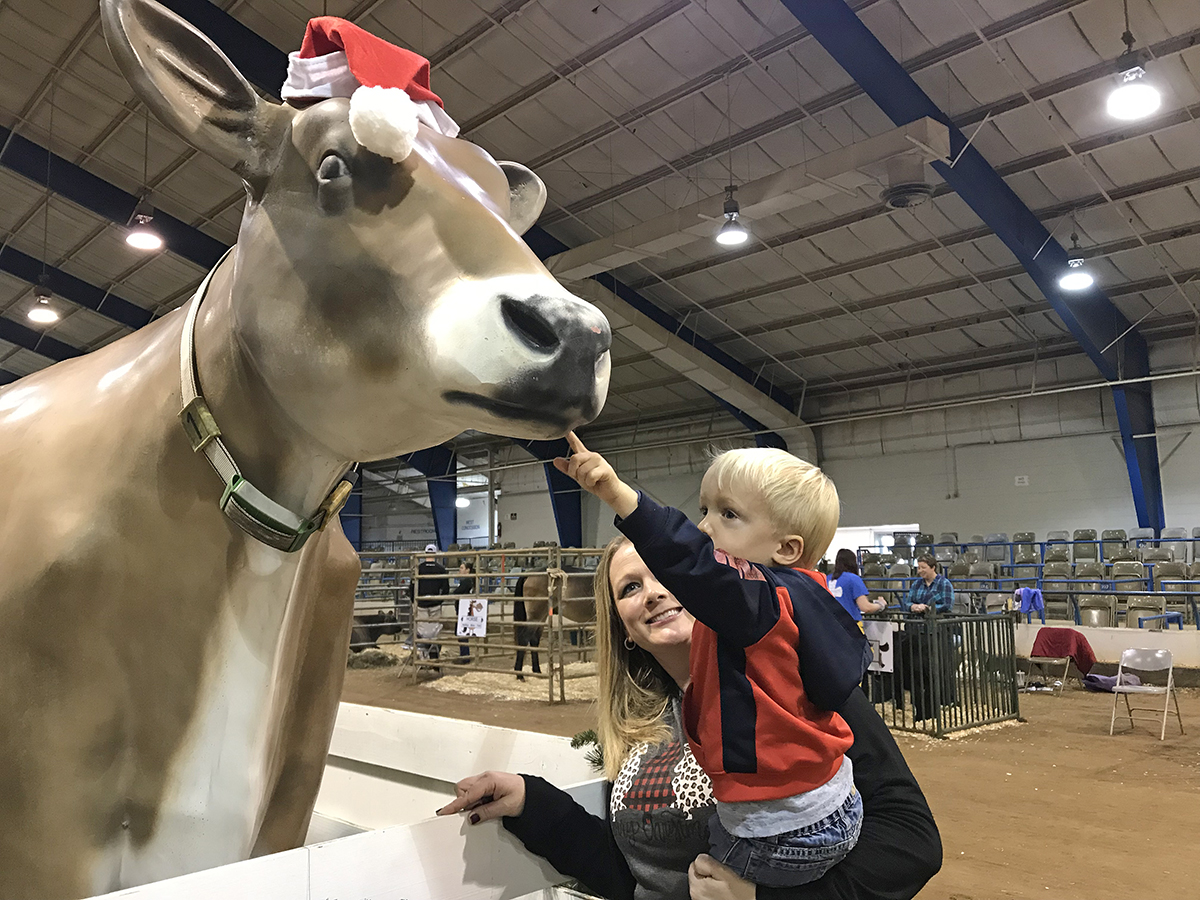 Winter Village, a project for the MTSU Agritourism Club, gives children an opportunity to learn about agriculture, make Christmas crafts and see live animals, all under one roof. 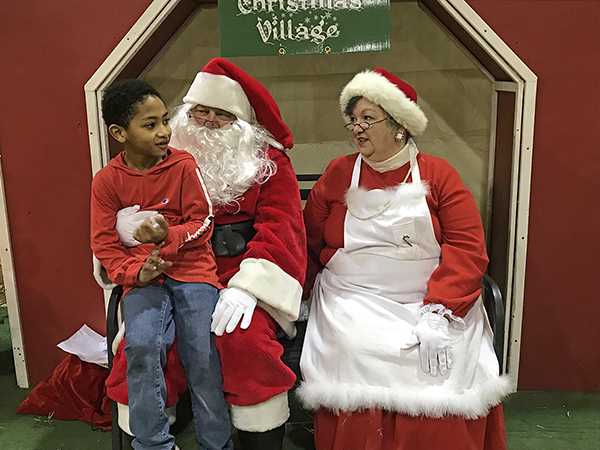 Eric Weatherly, 7, of La Vergne, Tenn., spends time with Santa and Mrs. Claus (aka Tom and Debbie Strobel) at the MTSU Agritourism Club’s recent Winter Village in the Tennessee Livestock Center on Greenland Drive. Weatherly is the son of Stacy and Jessie Weatherly. Jessie Weatherly is a specialist in the MTSU chemistry lab. (MTSU photo by Randy Weiler)

As part of the “admission,” the agritourism club collected donations for the MTSU Student Food Pantry, located in the MTSU One Stop in the Student Services and Admissions Center.

The School of Agriculture is one of 11 departments and schools in the College of Basic and Applied Sciences at MTSU. 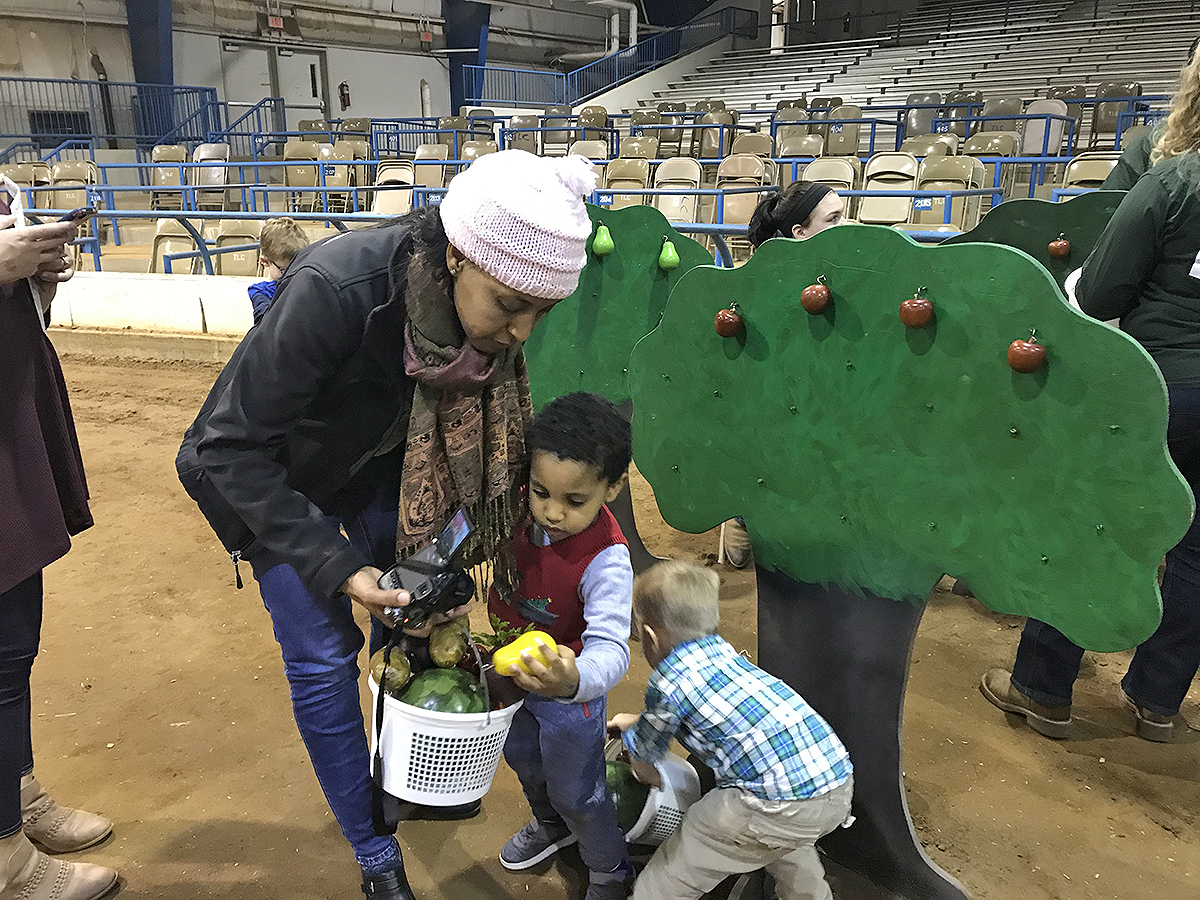 Volunteers for the Dec. 7 Winter Village held in the Tennessee Livestock Center on Greenland Drive gather following the event for a group photo. (MTSU photo by Randy Weiler)